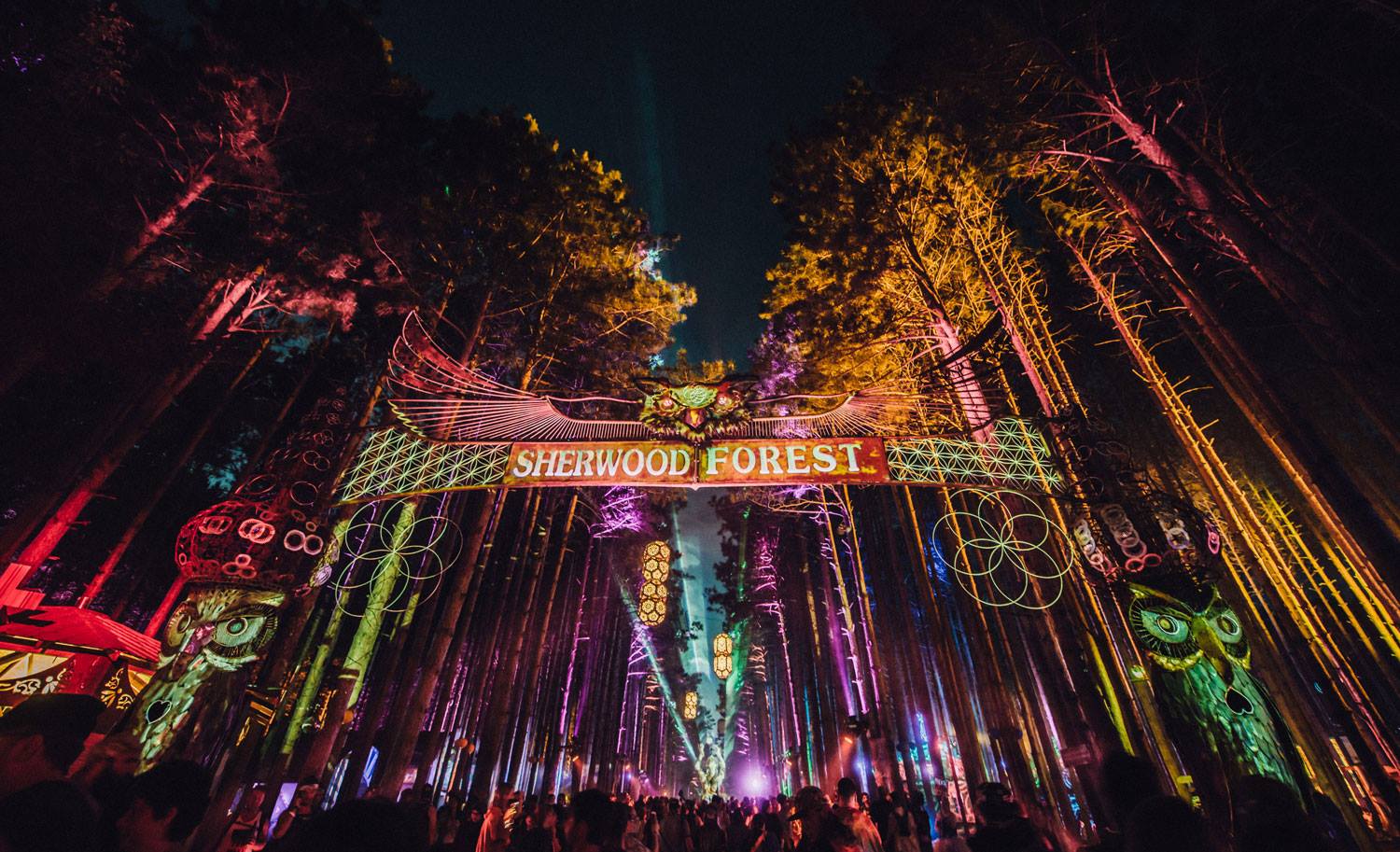 Festival season is just around the corner and lineups are dropping like flies.

With the festival market expanding at such a rate, many lineups are starting to look more and more similar but there are plenty that have us very excited as well. Here are 10 of our favorites.

For the inaugural edition of the new Medieval-themed festival Middlelands, Insomniac has represented that their musical interests go beyond raving. Other than expected favorites like Kaskade and NGHTMRE, this festival welcomes a series of rappers, bands, and obscure electronic live acts. Jurassic 5, Phantogram, and Bonobo have never been on a rave lineup; and they’ve certainly never been on any Insomniac lineup.

The diversity of Middlelands is worth noting, but that is largely in part to Electric Forest. EF used to go by the name “Rothbury Festival,” and was put on by Madison House Presents. At that point the festival focused on rock bands, but in 2011, EDC producer Insomniac became a partner and the Electric Forest was born. From then on EF has hosted an eclectic slew of electronic, rock n’ roll, and everything in between. In the past few years the trend has shifted towards electronic music, but The String Cheese Incident will be back yet again to hold down the jam-band quota.

Now that festivals are so prevalent in the music scene, many promoters are using new methods to attach excitement to their events. One such method is releasing the lineup in multiple phases. Usually what that means is the promoter puts out all the really impressive names in order to catch people’s attention, then save the unknowns for the other phases. That was not the case with Euphorias lineup this year. Every phase made the lineup better.

The irreplaceable rocky mountains create some of the most naturally beautiful environments in the country and the festivals that inhabit them get lineups worthy of the scenery. Sonic Bloom is one of the best examples. This festival always has a great roster, often with debuts. This year, Sonic Bloom will debut Gigantic Cheese Biscuits; a supergroup featuring members of the String-Cheese Incident, Big Gigantic, and the Disco Biscuits. That is nothing short of intruiging.

Every well-known genre of music has a core audience that will jump at the chance to go to an event dedicated to that genre. All throughout the year you can find events for dubstep, trance, house, techno, and everything else. Now, thanks to the Untz, theres a festival just for future-bass. There are people who are heavily opposed to that title, but this festival is one of the only to represent this sound which has been steadily growing in the electronic music scene for the past few years.

Panorama isn’t at the same level of notoriety as Coachella yet, but this year’s Panorama lineup has some names that even it’s big-brother to the west couldn’t get. The most notable of them is A Tribe Called Quest. Q-Tip mentioned the possibility of a world tour a few weeks ago. Let’s hope that this performance isn’t just due to the NYC location of the fest and we see them in other parts of the country.

If there’s one festival we love, it’s Tomorrowland. For years Tomorrowland has maintained the reputation for being one of the best festivals on Earth, and last year was no different. It has the most innovative stage production, the most diverse crowds, and the biggest lineup of any festival on Earth. All the big DJs you could want are on there and dozens of well known labels curate their own stages throughout the weekend.

Coachella’s lineup is always a target for scrutiny, but anyone with a mind that is open to new music will love it every year. This year some standout favorites are Hans Zimmer, Beyonce, Dixon, Justice, and The Belleville Three. If you aren’t familiar with any of those artists. Check them out.

This March Annie Mac returns to Malta for the third installment of Lost and Found festival. In its short lifespan, this festival has coasted on Annie’s impeccable reputation for tunes and its become one of the most hyped festivals of the year. Upon looking at past lineups, you’ll notice many artists are returning for the second or third year in a row. If you think about it, that’s one of the best signs of a great festival. Even the artists can’t miss it.

Anyone who’s even slightly involved in the festival scene has heard of Hideout. It’s just one of those festivals that you can’t not hear about. They announce the lineup over six months before the festival which is practically unheard of, and it’s always a roster of winners. Similar to Lost and Found, this is a festival artists really want to play. Plus this is a place where J.E.S.u.S. will spin a 7-hour set (NBD).