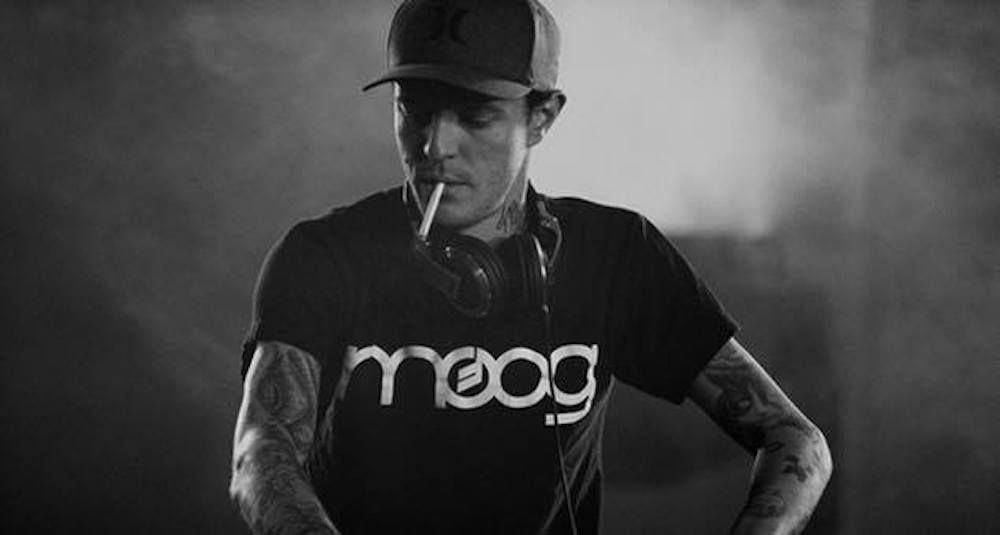 2016 seems to be the year of the Mau5! With new music, a slew of Miami Music week performances, and the new Mau5trap Presents radio show, Deadmau5 is certainly keeping busy this year. But that’s not going to stop the 35 year old dance music DJ/producer from performing. Recently, he was included as part of the Phase 2 lineup announcement for the 2016 installment of ULTRA Europe. Now, he and the production company have announced a partnership for the artist’s world tour.

Mau5trap and Ultra Worldwide will be presenting the Deadmau5 Ultra Worldwide Tour this summer. Aside from his ULTRA Europe slot, Deadmau5 is also set to perform throughout the Asian continent with stops in Korea, Singapore, Taiwan and Japan. More details are still to be announced, but in the mean time, check out the sick official trailer below: