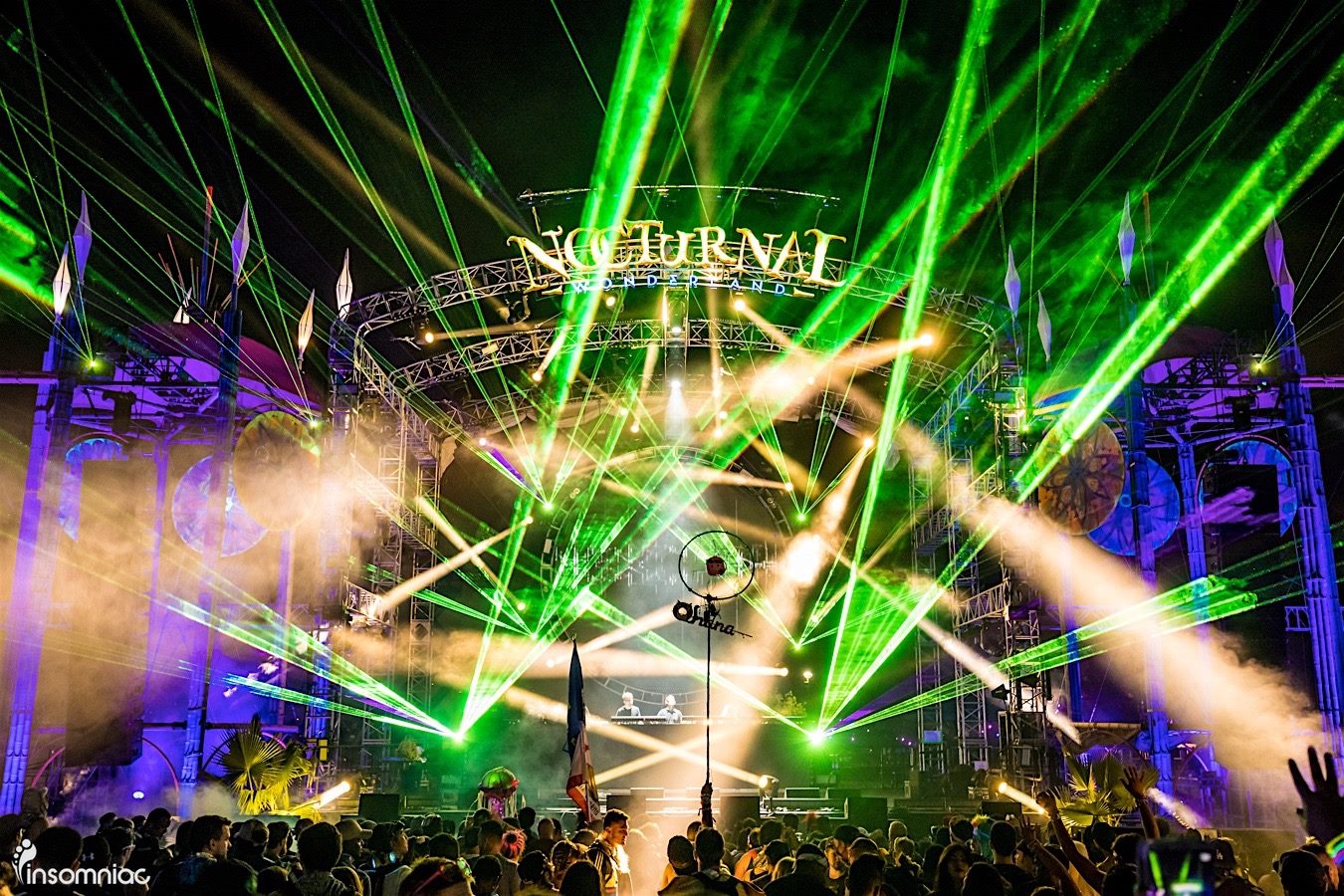 Nocturnal Wonderland was held over Labor Day Weekend at San Manuel Amphitheater and Grounds in San Bernardino. No deaths were reported over the 3-day festival, but 428 people were arrested. 67,195 people attended the festival.

A majority of the arrests were for suspicion of drug possession. Arrests were also made for being under the influence, assault, resisting arrest, trespassing, being under 18 and indecent exposure.

Six people were hospitalized, but again, no deaths were reported.

There was an increased police presence inside and outside the festival to help keep music fans safe. You may recall there has been a push to ban events at San Manuel because nearby residents complained about traffic and sound issues, not to mention trespassing. There were only two noise complaints this year and noise levels were found to be within an acceptable limit.

The 21st annual Nocturnal Wonderland was another successful event for Insomniac Events. Up next: Escape: Psycho Circus. The annual Halloween party takes place October 28 & 29 at the NOS Events Center in San Bernardino. You can find more information HERE.