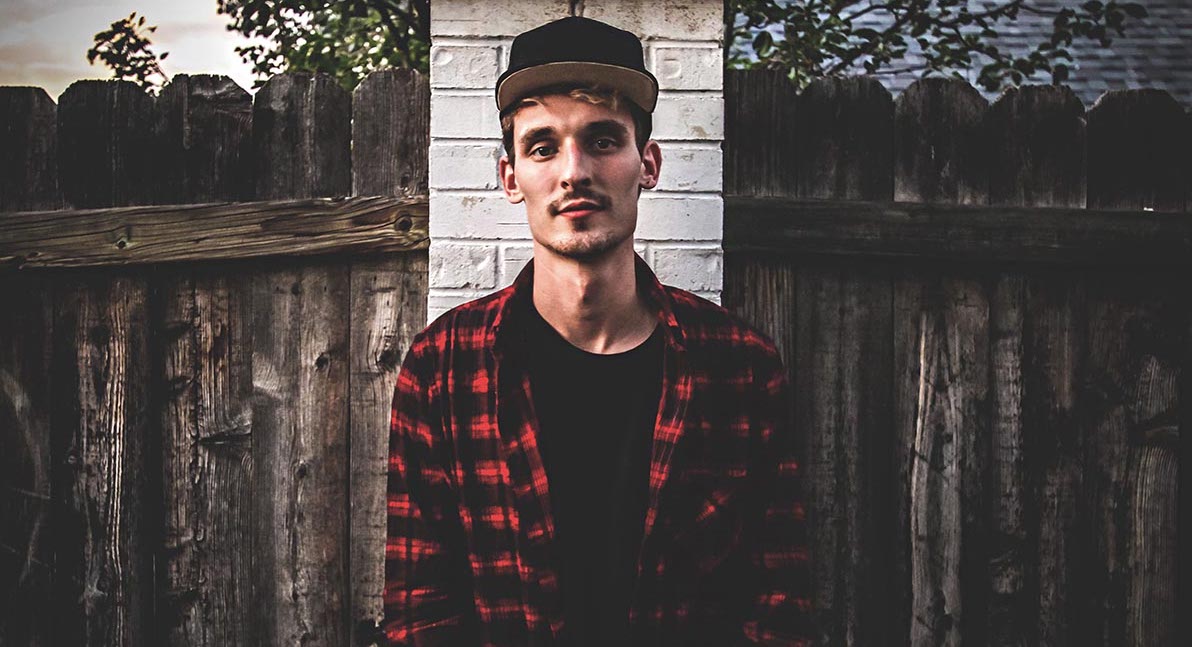 5 Artists To Check Out If You Love Griz

The first word everyone uses to describe the music of Griz is “funky.” Frankly, there isn’t much a reason to go deeper than that.

Now before you die-hard fans lock and load your fingers to flame the comments sections, that simplistic description isn’t even close to an insult. Back when funk was first invented in the 70’s, it was seen as a simpler, more laid-back version of the over-glamorized disco. Most early funk tunes abandoned the established concepts of melody and chord progressions while funk singers would simply wail and roar in the foreground.

This is something Griz understands. See, it’s very difficult for electronic music to not be complex with all the nitty-gritty levels that have to be adjusted. When Griz makes music he translates these complexities into a larger whole that creates the simple feel that can only be described as funky.

These five artists do the same.

Usually when writing these posts I try to avoid more established artists, but Koan Sound is a necessary listen for every fan of Griz out there. These guys don’t evoke the same natural, instrumental sound as Griz, but they are every bit as funky.

One of the reasons Griz has found so much success is because of his ability to combine genres. He took 70’s funk and fused it with modern electronic. This track doesn’t involve the same two genres, but it represents Omniboi’s similar ability to combine. In this case it’s modern rap and jazzy house.

The music of Jenaux basically sounds like something Griz would play in a DJ set. The only real difference is Jenaux’s music is a little more glamorous with the flashy synths and bright reverb. Definitely still worth dancing too.

Anyone who is familiar with Glitch-hop knows that it was a huge influence on Griz. Although Glitch-hop as a genre never received much mainstream attention, it’s always been very popular at festivals because of it’s tendency to reject musical stereotypes. One minute you’re hearing a real drum kit pound away and the next you’re being infused with a series of expertly produced sounds. K+lab’s rendition of glitch hop lends itself to the more authentic sound of Griz.