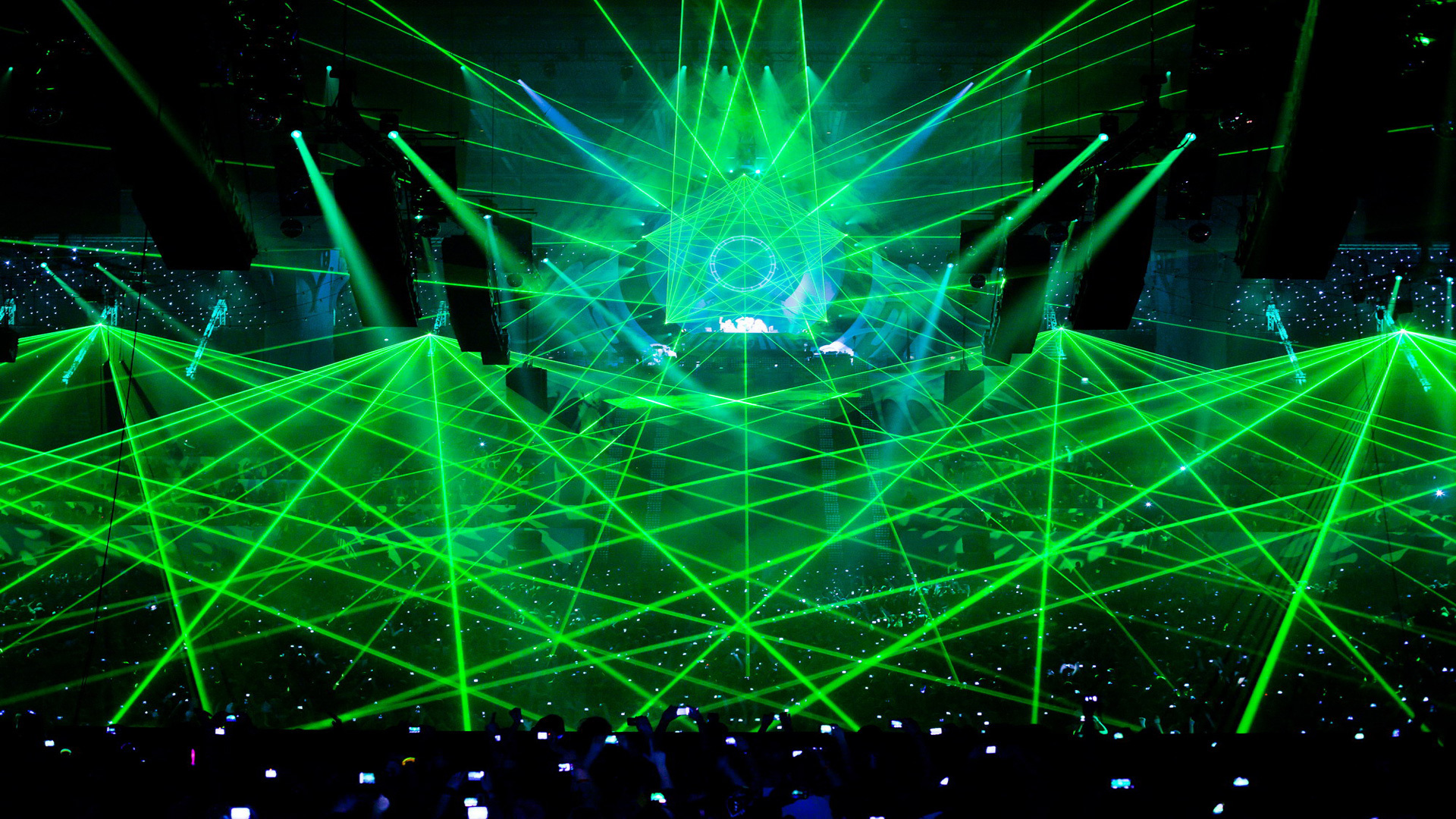 Q-Dance is a Dutch production company well known for their extravagant festivals and events that enhance your festival experience within the realms of the harder styles of electronic music. You will find only the rawest Hardstyle, Hardcore, Hard-house, and just about everything in between at these notorious fests at the heart of where it all got started, The Netherlands. Lucky for us Americans, Q-Dance’s production skills extend far into their festivals and even farther into the hypnotizing aftermovies they tastefully create as a visual representation of what each festival really was.

Brace yourself for 5 of the best Q-Dance festivals you must visit:

Defqon1 is Q-Dance’s most notorious Hardstyle festival bringing in over 50,000+ people on a yearly basis. After such a massive draw, in 2009 Q-Dance decided to branch into Australia for a yearly edition of the Defqon1 Festival.

Hosted on a former RAF (Royal Air Force)-airbase in Weeze, Germany, “The International Dance Festival” invites people all across Europe to get together for a day and night experience lasting 14 hours. Focusing but not limited to Hardstyle and Hardcore, Q-Base is always open for fresh and more underground musical styles.

Active since 2000, Qlimax is the longest running Q-Dance festival. Exclusive to the GelreDome in Arnhem, The Netherlands, Qlimax draws a sold out edition with over 25,000+ partygoers on a yearly basis. The main edge of Qlimax being a themed show with extreme attention being directed towards the massive production and technology of the experience.

Qapital is a fairly new concept developed by Q-Dance featuring heavy Hardstyle and Rawstyle. Taking place at the ZiggoDome in Amsterdam since 2013, Qapital is the arena event to be at for the rawest of sounds.

A.K.A. “The Hardcore Festival” is home to the biggest annual celebration of Gabber and Hardstyle music yet. Dominating since 2005, Dominator has proved to be the most important festival in the world for Gabber music.