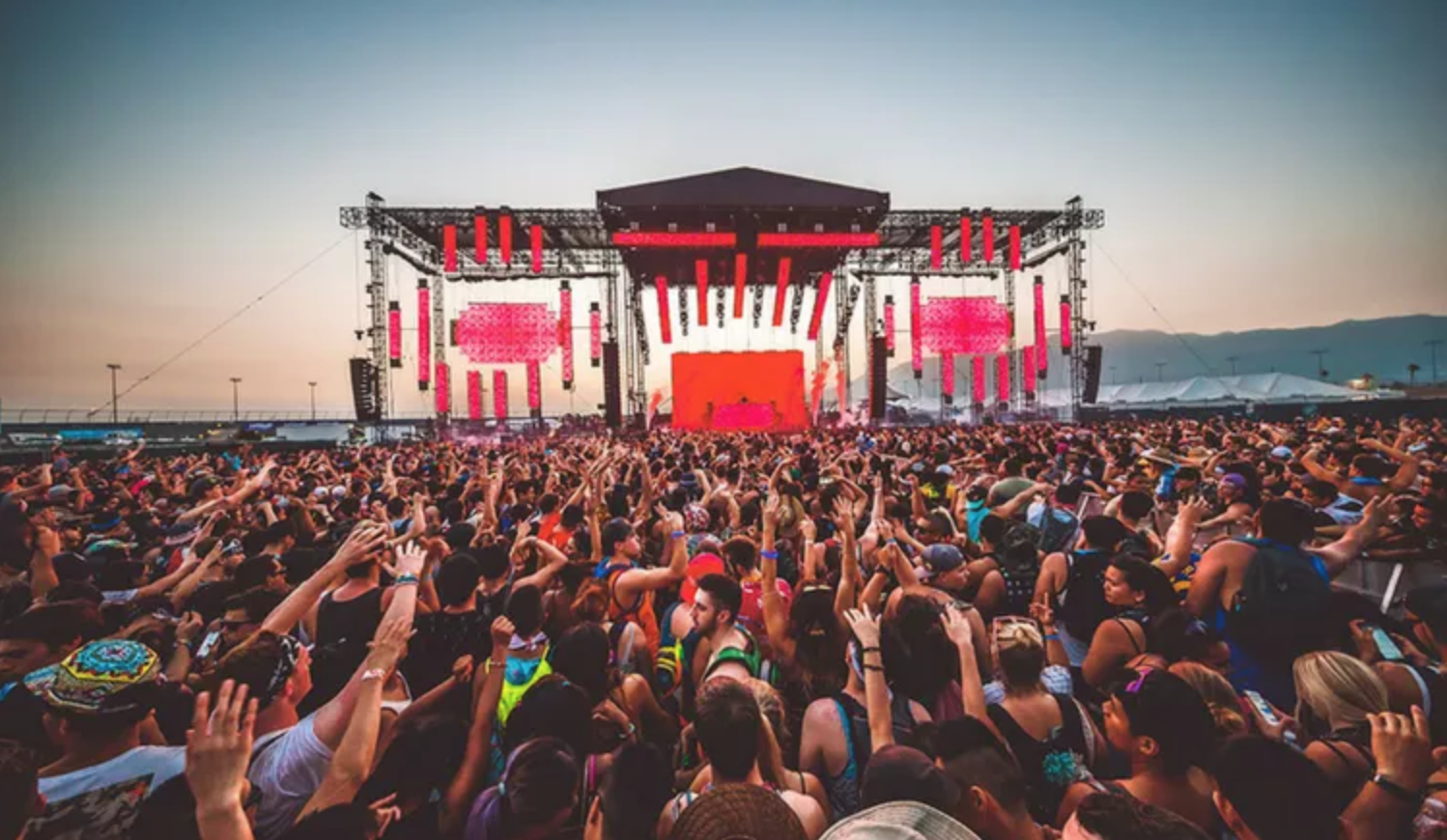 HARD Summer is always Southern California’s most anticipated summer event. As they consistently bring in EDM’s finest artists, they are continuing to get more acclaimed with adding stellar groups of hip hop performers as well. HARD Summer is taking place this August 3rd & 4th at the Fontana Speedway. Here’s a list of artists you MUST see.

When people think of Kid Cudi, they think about how he once was this incredible star who took a hiatus from music. He’s now back in the game and has continued to fascinate artists with his eclectic performances and tracks. Seeing his live performances bring a grand sense of nostalgia and ya never know when he’ll be back in your city to perform. His set at Coachella really the set tone for the upcoming year and this event surely won’t disappoint. Also, there are major rumors that say there could be an upcoming tour with A$AP Rocky.

JUICE WRLD has recently blown up the hip hop scene. Best known for his song “Lucid Dreams” and “Wasted” featuring Lil Uzi Vert, he delivers that melancholy aching voice that everyone loves. He’s also been seen headlining multiple shows and is hard to catch in your own city. The 20-year-old has taken the culture by storm and consistently releases music for his devoted fans. Check out his most recent single, “Hear Me Calling”.

Although this rapper has made a plethora of music before his peak, he’s been peaking in the hip-hop culture ever since his mixtape  Drip Harder with Lil Baby was released in October 2018. Since then, he has proven his hip-hop yet soulful tone and has featured A-list artists like Playboi Carti and Young Thug. This is someone that you’ll be hearing a lot more of, and ya never know who he might bring out. Check out his most recent album below.

For all those millennials, this is definitely a must- see. Through all his criminal mishaps, there’s no denying that Soulja Boy has had some major hits throughout the years, including “Kiss Me Thru The Phone” and “Crank Dat”. As he’s currently serving his 240 days in jail for some 2016 gun charges, he’s telling fans he’ll come back stronger than ever. He claims that this is is a minor setback for the man who had the biggest comeback of 2018. If he’s back in time for HARD Summer, you won’t want to miss this set as you’ll be transported back to the great early 2000’s.

If you’re a person that loves hip-hop, especially the top 100 hits, you’ll love DJ Mustard, now known as Mustard. It’s safe to say he’s responsible for 85% of the beats you hear in hip-hop and you know it when you hear it. To get into specifics, he cleverly made the Migos track “Pure Water” as well as “100 bands” featuring YG, 21 Savage, Quavo & Meek Mill. Talking about perfect timing, Mustard is said to release a new album titled “Perfect 10″ on June 28th. This will be the perfect Summer gift we need to kick us into HARD Summer. Check out his EDC set below.

Although there are plenty of hip-hop artists to see at this event, there are EDM artists that are flying in from around the world to give you an incredible and unforgettable experience. Some EDM artists headlining are Alison Wonderland, Dillon Francis, Claude VonStroke, Anti Up, and many more.