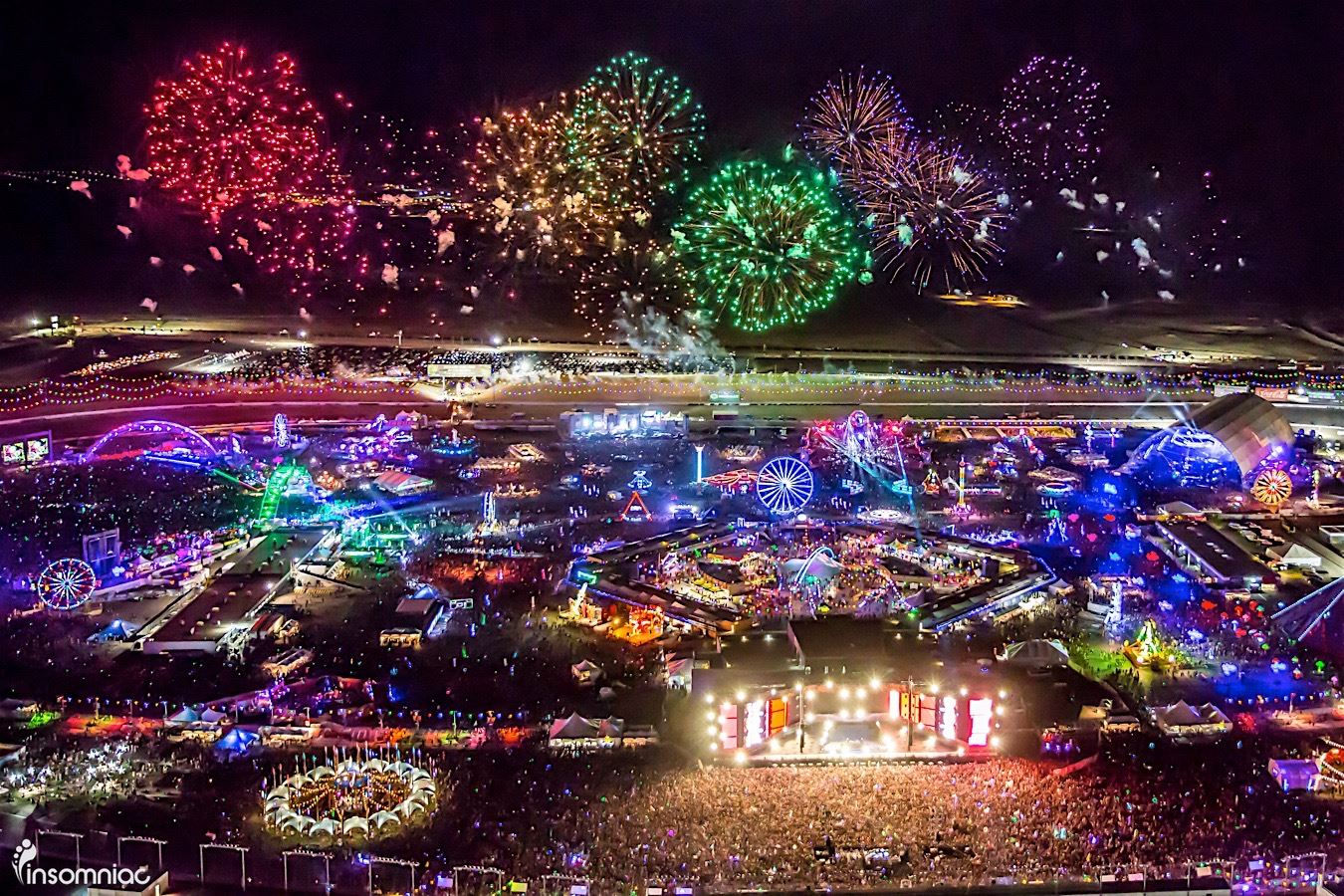 5 Reasons Why We Love The EDC Vegas Lineup

It’s here everyone. The most anticipated list in west-coast raving has landed. The EDC Las Vegas lineup.

Following suit of festivals like Bonnaroo he decided to release the list through a non-traditional media outlet. On the 39th episode of the recently established Nightowl radio program on Sirius XM (maybe 39 was special because it’s 93 backwards?) Pasquale Rotella not only gave a list of the artists performing, but the stage where they would be performing as well (and the actual poster dropped this morning). As expected the lineup consisted of everything from heavy-hitters to underground legends. Here are some things that immediately caught our attention.

Other than the amazing artists that will be spinning at these stages throughout the weekend (shoutout Van Helden), what was immediately noticeable about both rosters was how minimal they were compared to the other stages. BassPod announced 34 artists for the weekend. Pretty standard considering EDC is open for about 30 hours total. Neon Garden announced 13 artists. Upside Down House announced 9. Spread across three days that means that (roughly) 4 artists will spin at Neon each day and 3 will spin at UDH. Sure in the past the smaller stages have been known for their unannounced back-to-backs and surprise guests, but that still ends up with each artist getting at least a 2-hour set. Not only is that a proper amount of time for a DJ to really take you on a journey, but that also allows the freedom to not fret as much when it comes to scheduling. Don’t get me wrong, being at the entirety of a 2-hour set (or longer) can be a transcendent experience, but consider this is at EDC and not a nightclub, theres hundreds of other things you could be doing at the same time. With long sets like this, you can let Nicole Moudaber transport you to another dimension for an hour then go ride the bumper cars if you want. You could even come back after the bumper cars and she’d probably still be going in.

Finding her way onto the EDC Vegas lineup for the first time this year, over the last several months Jess (we met at Symbiosis, so I get to call her by her first name lol) has proven that she is a force to be reckoned with beyond the company of her regular Dirtybird mates. Coincidentally, none of those aforementioned Dirtybird mates are on the lineup this year either. (Shiba San will be playing at Cosmic Meadow, but Shiba’s level of stardom through singles like “Okay” and “Burn Like Fire” has kept him separate from the core Dirtybird crew.) See, now that people have begun to embrace the community-based vibes supported by Claude VonStroke’s booty-shakin beats, the Dirtybirds have been getting booked together more and more. This is not even close to being a bad thing inherently. Dirtybird functions are some of the most functioning functions in the world, but in that environment the individual birds don’t get quite as much freedom to express themselves. They all have their styles, but Dirtybird functions have an infectiously groovy vibe every time and the birds understand their role is to keep the vibe going. At EDC Vegas however, Jess finds herself booked alongside the deepest and darkest techno has to offer. It wouldn’t be a J. Phlip set without some proper bass-fueled house, but those familiar with her music know she has an affection for the minimal and the chilled-out. A setting like Neon Garden will allow her to demonstrate both of those inclinations like no other.

There were a whole slew of dubstep back-to-backs on the lineup this year (Caspa and Rusko, Gentlemens Club), but those are becoming more and more of a standard at Insomniac events. It’s back-to-backs like TEED and Jonas Rathsman that are unlikely to be seen anywhere else.

One thing that I never thought I’d see on together on the same poster are the words “EDC” and “Moontribe.” See outside of the SoCal desert scene, moontribe is very sparsely known and it’s like that for a reason. When moontribe decides to hold a full-moon gathering, those gatherings are basically the opposite of any massive or any club night. They are free parties, out in a random desert location that’s announced hours before. There’s no security. No noise curfew. No giant production rigs. Just a group of people who put in the effort to be there and listen to music together. Not to say raves like EDC are devoid of people who want to do things like that, but most people who go to EDC Vegas would not be seen at a moontribe gathering, and vice versa. Pasquale’s decision to book them shows respect for the more raw values of electronic music while introducing headliners to new sounds and new scenes.

Titles such as these aren’t new to Insomniac lineups, but the past couple years they definitely carried more weight. For instance, you can find “Bassrush Presents” on almost every Insomniac lineup for the past four years, but on the farther end of that spectrum, “Bassrush presents” wouldn’t mean any new names would be added to the lineup. It was simply a pair of words put together to show that Bassrush was involved with the event. This past year that has not been the case though. Whether its Dreamstate Presents, Bassrush Presents, Adam Beyer Presents Drumcode or whatever, that means we have yet to see everything EDC has in store for us.

Take a look at the official poster below and start getting excited for this year’s mega 20th anniversary celebration.