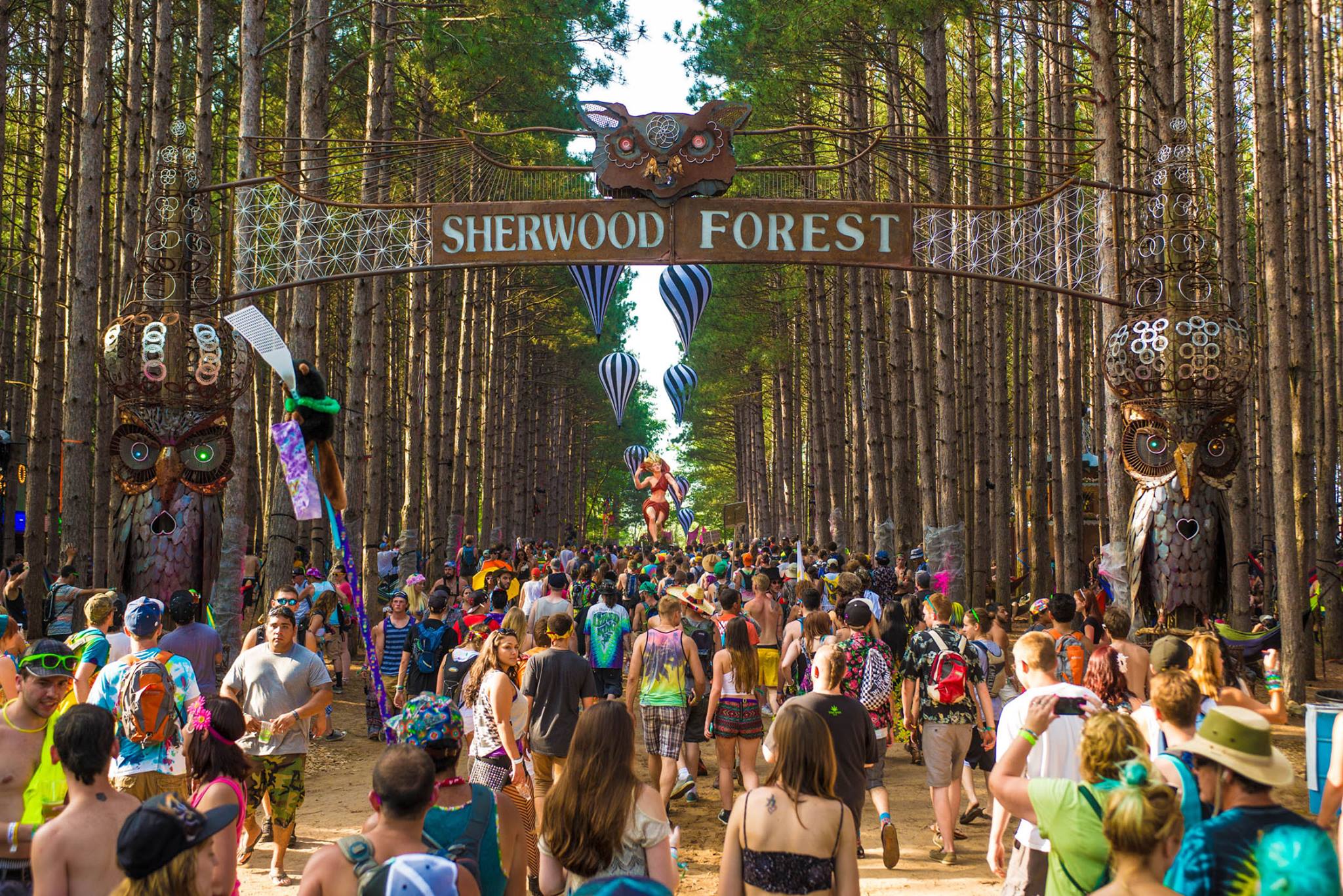 5 Reasons Why You Need To Attend New Festivals Next Year

There was a time when festivals were small; when they were all underfunded, intimate gatherings within dilapidated buildings featuring the same crowd of people you saw at the last one. That time is over. Now pretty much every weekend from Valentines day to Halloween there is a festival somewhere on Earth, and many of them right here in the United States. New ones are always popping up with their equally adventurous names like Electric Life, Golden Plains, and Further Future. If you know how to look, the small ones are still out there, but all it takes is one big year and soon enough it’ll be in the mainstream right along with festival culture.

There is a portion of the festival population who think this is a terrible thing and pines for the old days, but in truth it’s actually wonderful. You can never have too much of a good thing and festivals are the best thing out there. Because there are so many now, instead of clinging to one because you had such an excellent time there three years ago, you can give something new a try. Here’s a few reasons why you should.

There are few opportunities for a road trip that are laid out on a silver platter like a festival. They’re announced months in advance. They are highly publicized. They provide every logistical need on site, and they are done best with friends. Plus, the beauty of a road trip is that you don’t have to just go to the festival and go straight home. You can explore the surrounding areas, or go further if you want. The further the festival, the more road to cover. Even if you hate driving and you’d rather fly to the festival, it’s still a reason to travel somewhere new. You definitely won’t be the only person doing so.

Some festivals are locked away in the far corners of Earth, hidden deep in the forest or high on a mountain top, which is awesome, but that’s now always the case. Many rely on some of the worlds most influential cities as support systems, which in turn makes the city synonymous with the festival. Every year, Las Vegas honors EDC by having EDC week, where artists performing at the festival (and some who aren’t) play all over the strip for seven days straight in addition to their turns under the electric sky. Every year before Coachella, Goldenvoice releases a calendar of April with show dates from artists on the lineup. All of the venues in LA get swept up in Coachella fever. Festivals bring such a large number of visitors to cities that it’s impossible for them to not be effected by it days after they’ve concluded.

You might think some festivals are completely off limits because the music they feature isn’t your style. The thing about that though, is there’s no environment that can change your mind about a genre of music faster than a festival. If you have an open mind towards music, the only reason you don’t like a certain type is because it hasn’t been presented to you in the right way yet. Watching a group of people lose their minds to it is one of the best ways. Plus, The U.S. has always been a hot spot of musical innovation, and as a result, every major area of the country has its own original sound. Some genres are more represented than others depending on the area, but if the area is populated enough to the point where its worth holding a festival, there will surely be local artists combining their personal taste with what they have garnered from their environment. Think about traveling abroad for a festival, and just how different music is in different nations. You will be introduced to artists that will probably never be heard in the states. Although, this one definitely applies more to smaller festivals than larger ones. The smaller the festival is, the more likely they will have to rely on lesser-known local talent to fill up the bill. Especially as more and more artists themselves are organizing festivals like with Mad Decent Block Party and Desert Hearts. Every DJ that spins for those 72-100 hours of nonstop house and techno is either a friend of someone in the Desert Hearts crew, or someone they admire. Neither one of those categories requires the DJ to draw a crowd or be well-known at all.

I hope when you travel you’re making an attempt to talk to people. It’s obviously more difficult if they don’t speak your language, but it’s definitely worth it to try because sightseeing can only offer so much gratitude. Think about if someone was new to your home city and asked you to recommend something to do. As a native of LA, I definitely wouldn’t tell them to look at the Capitol Records building before heading to the Griffith Observatory. Those things are nice to look at, but that’s about all you can do. I’d recommend bars, venues, clubs and anywhere else they could find great music with the hope that they would be able to meet someone new, and get an inside look at the city. A festival is exactly like that except you don’t have to try and find a place where people share your interests because you’re already in that place. By traveling to a new festival you’ll have the opportunity to meet people with whom you have a lot in common, but have a complete different world view because they grew up in a completely different place.

By nature, people become attached to their favorite festivals. It’s like becoming attached to your favorite holiday. A festival is something that comes (almost) every year and carries with it some of the best memories of your life. Being back in that place, it (almost) feels like you never left; like the festival was ready and waiting specifically for you to return. Unfortunately though, life is short, and the festival will simply never love you the way you love because, sadly, it’s not a person. The bright side is, because a festival isn’t a person, you can cheat on it as often as you want without any sense of wrongdoing. So get out there. If you can only afford one festival per year, make it a new one every year. It’s not like there’s some kind of shortage of new festivals popping up. Whether it’s a cultural standard like Burning Man or a super rave like EDC, you’ll find something new and exciting at each one you attend, with the only constant being a good time.