5 Reasons Why We’re Obssesed With Tokimonsta

Being Asian Pacific American Heritage month, we want to give a special shout out to the one and only Tokimonsta. This 32-year-old producer from Los Angeles has over 1 million monthly listeners on Spotify alone. In the past 10 years, she has taken the music industry by storm with her hip- hop influenced, electronic beats. Here are some reasons why we love her and why you should keep her on your radar.

As both a woman and an Asian-American, Tokimonsta represents two minority groups in the music world. In a male-dominated industry, Tokimonsta demands the same amount of respect as her peers. Coming from a Korean background, she is one of the few Asian-American EDM DJs to make it big. She reminds us of the importance of diversity in every industry and that even if you might not look like others in your community, you are an equal. 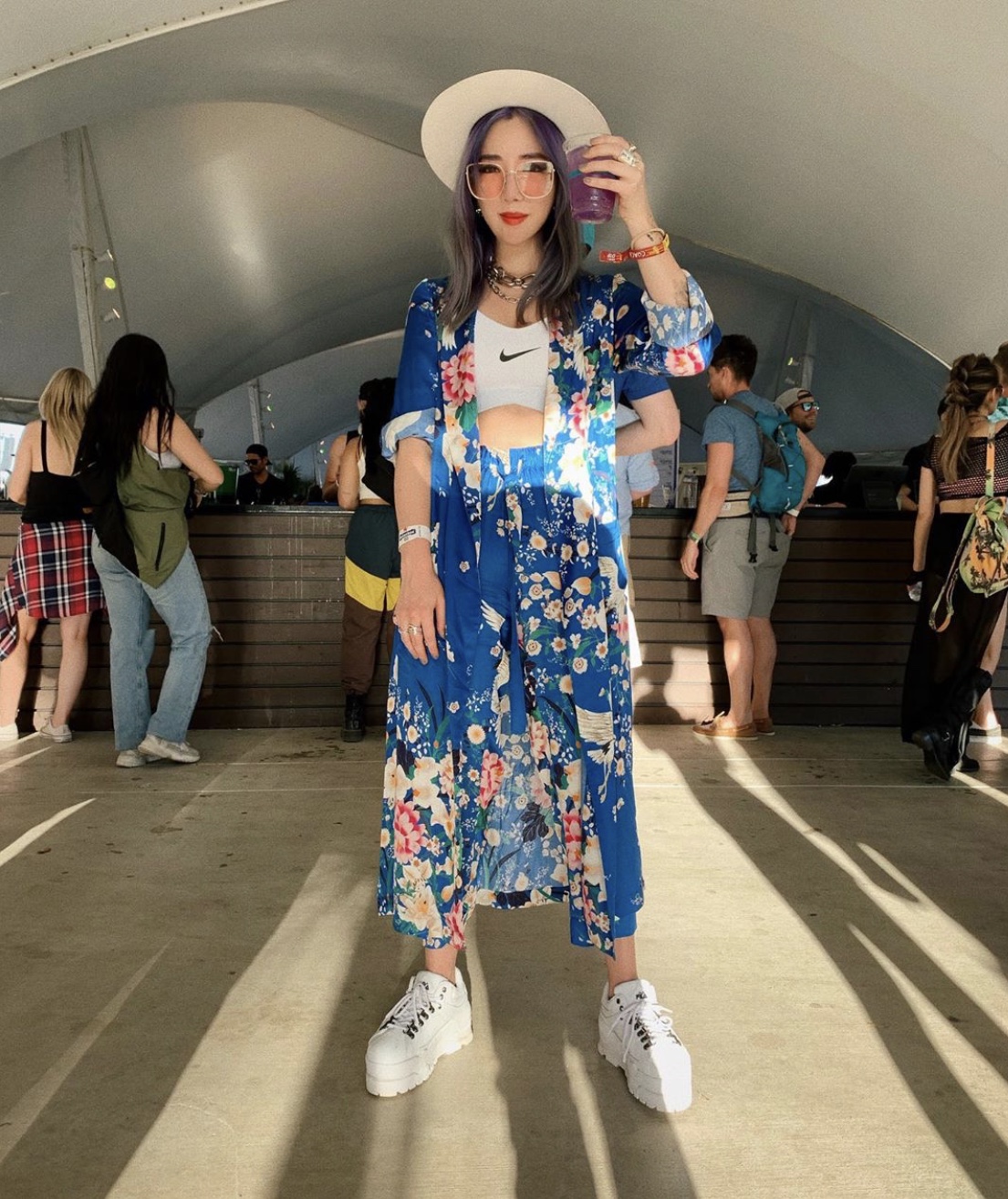 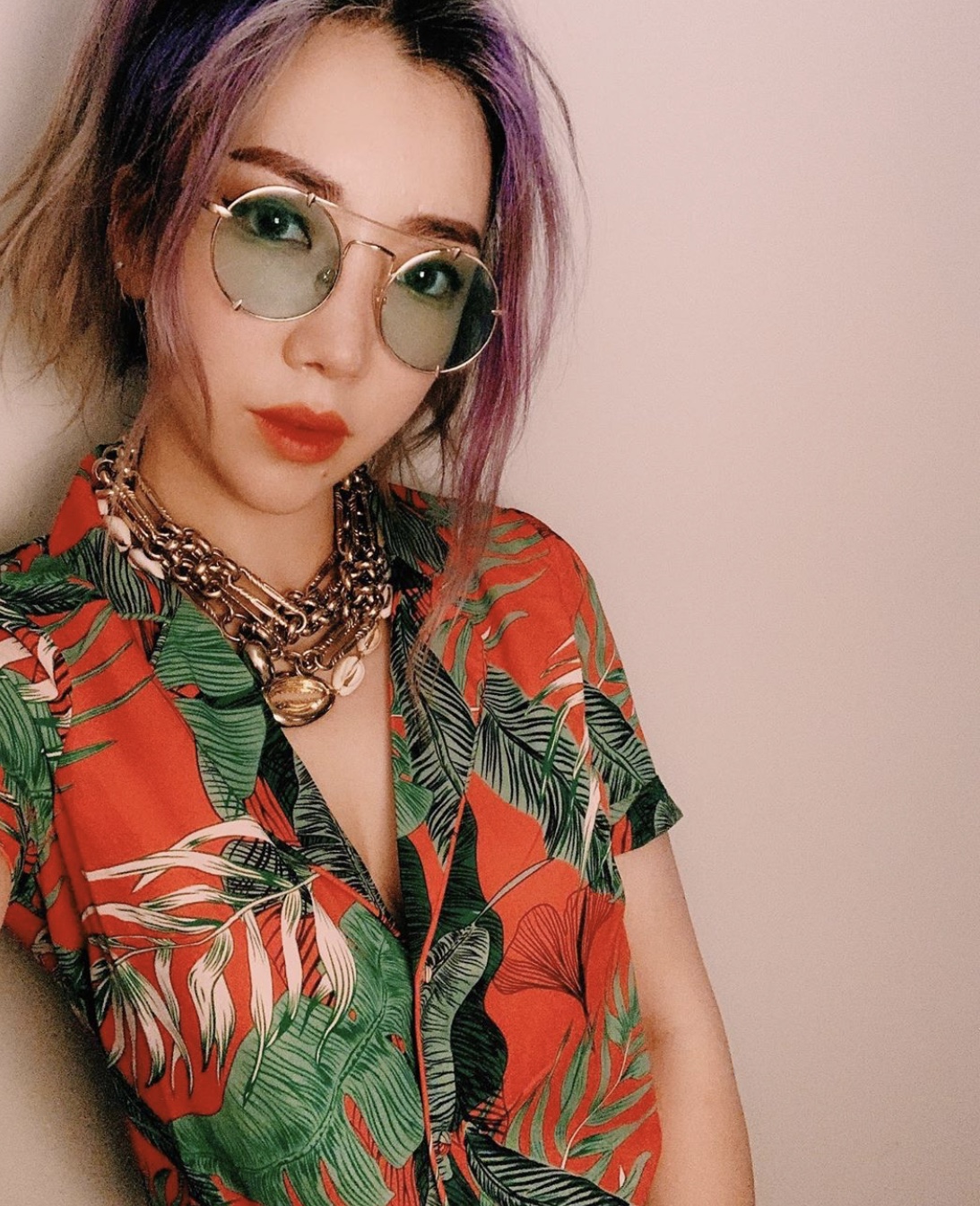 Tokimonsta is not afraid to be bold! Her ‘fits are  a head-turning blend of casual, bright, fun and cool all in one. By combining streetwear with floral kimonos and gold chains, her style is nothing short of iconic.

If you don’t follow @TOKiMOMSTA on Twitter, you need to get on that ASAP. Not only does she post the latest news on her music, but she also spreads positivity and optimism. Her little reminders are just what we need to get us through the day.

Moreover, to stay connected with the music community during the time of Covid-19, she has also started another Twitter handle called @lostresorttv. Here, she posts updates about her weekly stream called Lost Resort, where she invites guest DJs such as Alison Wonderland, Anna Lunoe, and Mr. Carmack to a video chat to catch up. It really feels like you’re hanging out with them over some good food and conversation. Tokimonsta herself calls it “mukbang and chill,” a perfectly relevant and funny description. You can check it out every Wednesday at 3pm PST on her Twitch, YouTube, or Facebook.

Not many people know this about Tokimonsta, but in 2016, she underwent 2 brain surgeries to treat a rare disease called Moyamoya. The side effects were shocking: she lost her ability to speak, walk, and most devastatingly, comprehend and make music. She thought her career was over. She didn’t know if she would ever produce or DJ again. But, she overcame the struggles of re-learning everything she knew, and came out with the album Lune Rouge that landed her a Grammy nomination. If her ability to persevere through such a challenging experience is not impressive enough for you, I don’t know what is.

Of course, her musical talent

She started from the underground, and now she’s here. Since 2010, Tokimonsta has put out hits like Don’t Call  ft. Yuna and Realla ft. Anderson .Paak that have put her on the map. In addition, she collaborates with names like Zhu and Isaiah Rashad. This past March, she released her 4th album, Oasis Nocturno, a more melodic twist on her usual style. Through the quarantine, she continues to perform in live streams with Insomniac, Digital Mirage, and Beatport’s ReConnect. There is really no stopping her from doing what she loves, and we love it, too!