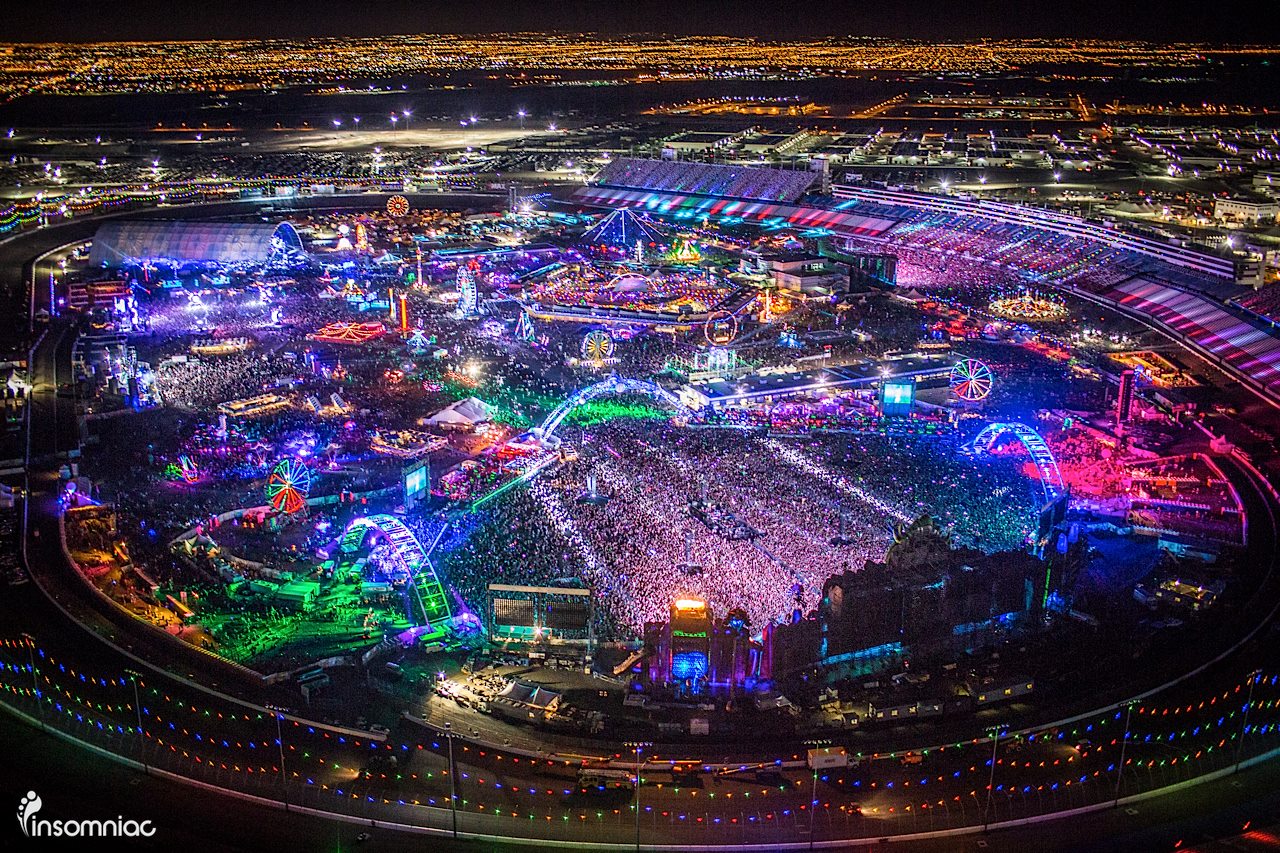 5 Ways EDM Can Be Therapeutic

For centuries, humans have turned to music in their time of need. All the way back in the eighteenth century when orchestral music had just started being written for pleasure instead of on commission, all the composers were insanely depressed. Beethoven felt cheated because the world took away his ears. Mozart was internally destroyed by his father constantly using him as a means to make money. Tchaikovsky was struggling with homosexuality hundreds of years before gay marriage was even an idea. All of these tortured souls turned to music to help relieve them of their pain, and the result was utter beauty.

This trend has continued all the way up until now. Notable figures from almost every genre have their own struggles with depression. Ray Charles. Them Yorke. Deadmau5. All of them have gone through struggle, and all of them used music as an escape. It’s human nature at this point. Music like all art is merely an expression of feelings put into physical form. By embracing that truth, people find meaning within their struggles, or they simply realize there are more important things to focus on, like how amazing music is. It doesn’t matter what genre the music is, all music has the power to heal.

From an outside perspective, some people might wonder how something with such a negative, drug-fueled stigma like EDM could provide the same profound effect as Beethoven’s symphonies or Ray Charles’ piano, but trust me, it can. Here’s how.

One of the common complaints about electronic music is that it’s “repetitive.”  Other than the fact that literally all music is repetitive on some level (different topic, different day) sometimes that constant beat is exactly what a person needs. All types of music depend on some sort of beat, whether it’s created by drums or not, but the thing about electronic music, especially the simpler kinds like techno, is that no other genre of music more closely resembles a heartbeat. How many times has someone told you, “calm down, just breath” when you’re pissed off even though it always makes you even more pissed? I’m guessing a lot. Well the reason people say that is because by doing so, your heart will slow down. When you’re distressed for any reason, your heart is going wild. Emotions make your mind go crazy, which in turn make your body go crazy. By hearing something relaxing and constant simultaneously, it helps your body get back into a more even rhythm. That’s why a two hour techno set can feel like 15 minutes. At certain point the rhythm becomes a part of you, and only other rhythm that is a part of you is your heart beat.

Hate all you want on the kandi kids crying their eyes out to Kaskade’s latest single, but EDM lyrics are probably the most blatantly positive of any genre. As stated earlier, music is an expression of feeling, and often times artists dig deep into negative feelings to really make their music raw. However, EDM lyrics are the complete opposite. Nobody is trying to throw in some depressing over tones to an electro house banger. There’s literally a subgenre of trance called “uplifting trance.” You can bet your ass that no one was depressed when they wrote that. The people who make that music want you to be having the best time when you hear it, and lyrics are the only concrete way to convey that. Sometimes all it takes to get rid of a bad mood is hearing some stereotypically uplifting lyrics, followed of course by a drop the size of California.

One thing that always help to diffuse depression is spending time with friends. You don’t even have to talk about what’s bothering you, just being around people who care is enough to take your mind of your troubles at least. Well there isn’t another kind of music that fits better in the background than EDM. EDM was born in clubs, and DJs were born behind masks and shrouds of smoke. The whole “let’s look at the DJ” is a new thing, and frankly if all you want to do during the set is look at the DJ, then the DJ isn’t doing a good job. EDM encourages people to interact, which in turn encourages you to forget about what’s bothering you.

This might be something that applies to all genres of music, but it is worth mentioning nonetheless. Songs that mean something to you stick in your mind. Twenty years could pass, and yet hearing that one song works better than a time machine. This isn’t simply because you’ve heard the song so many times, you’ve memorized it. People can memorize songs in hours. The reason the song transports you to another part of your life is because of the feelings attached to it. Unfortunately songs can be attached to negative memories as well, but in the case of EDM, I’m willing to bet that 99 percent of the associated memories are wildly positive. Think about how many festival memories become associated with songs. Unless there’s a recording on Soundcloud, it’s nearly impossible to remember every single song that was played, but there are always the one or two that stick out, defining that set as a great set. With this in mind, one listen to that particular song will lead to memories of that set, which will lead to memories of that festival, which was probably one of the best weekends of your life. Think about that next time you’re down.

Another very common method of relieving stress is exercise. By exercising, your body releases endorphins, which is what creates “runners high” you always hear joggers mention. Well dancing is another premiere form of exercise, and no music makes you want to dance like EDM. I mean it’s part of the name for heaven’s sake, and the best part is, dancing to EDM is something you do for no reason other than enjoyment. When people exercise in a gym, they recognize that it’s work. It’s something they’re doing to reach/maintain the goal of being healthy. Knowing they are getting closer to that goal is what suffices for the work, but in reality it’s still work. Plus you wake up sore the next day because of it. On the other hand though, nothing about going out and dancing your ass off to some house music is work, and as a result you get the combination of the external joy you feel because you’re dancing to awesome music and the natural high from the endorphins. Now that’s a 2-for-1 deal if I’ve ever heard one.