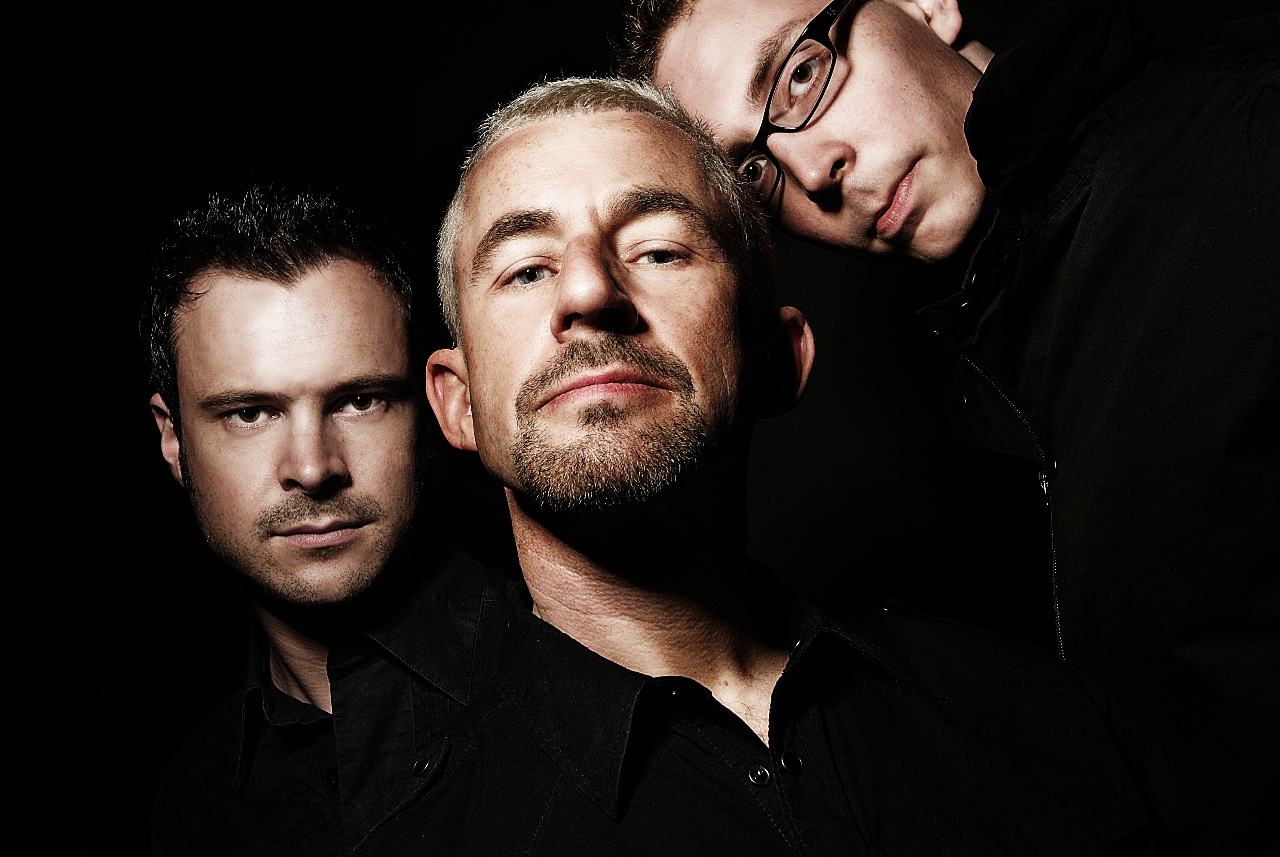 Above & Beyond’s New Acoustic Album Is Full of Feels

Above & Beyond always provides an amazing show, whether it’s a set at EDC Las Vegas or an acoustic show. I saw the trio perform back in 2014 at the Greek Theatre in Los Angeles when they toured in support of their first acoustic show. It was quite an emotional night as they were backed by a full orchestra and some amazing vocalists like Zoë Johnston.

The boys of A&B are back at at again with a new acoustic album titled, “Acoustic II.” This album is made for concert halls rather than clubs and gives new life to some of the songs that have made the group famous. Recording started in late summer of last year and 13 songs were selected for the album. A 18-piece band is featured along with vocalists Zoë Johnston, Justine Suissa, Natalie Holmes and Cobi. You can preorder “Acoustic II” HERE before it goes on sale June 3rd.

If you want even more Above & Beyond, be sure to catch their tour for “Acoustic II.” You can find tour dates and info HERE. They will be playing at The Hollywood Bowl in just a few weeks and tickets are still available.