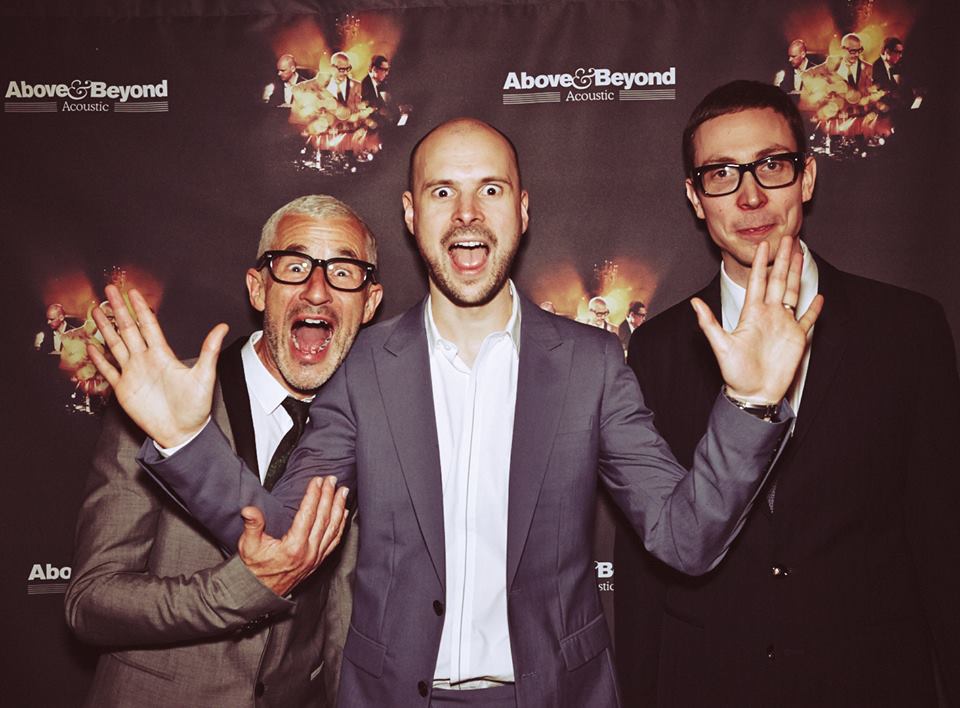 Above & Beyond Announce Acoustic Tour

Update 11/16: Today Above & Beyond announced the tour stops for their upcoming “Acoustic II” tour with a stop at the world-famous Hollywood Bowl.

Our favorite trance trio Above & Beyond are set to share some exciting news very soon.

Teased on their Facebook page earlier today, Above & Beyond says, “Big Acoustic news coming this week!”

Above & Beyond took us on a journey in 2014 when they released their first acoustic studio album. The album was accompanied by an intimate three city tour which included a live orchestra and a stop here in Los Angeles. The show went down as one of the most beautiful performances to ever land on the West Coast.

No additional details about the announcement have been revealed, but it’s widely expected that the trio will share news about an expanded tour and a second acoustic album, dubbed “Acoustic II.”

0 Shares
above & beyondAbove & Beyond Acoustic