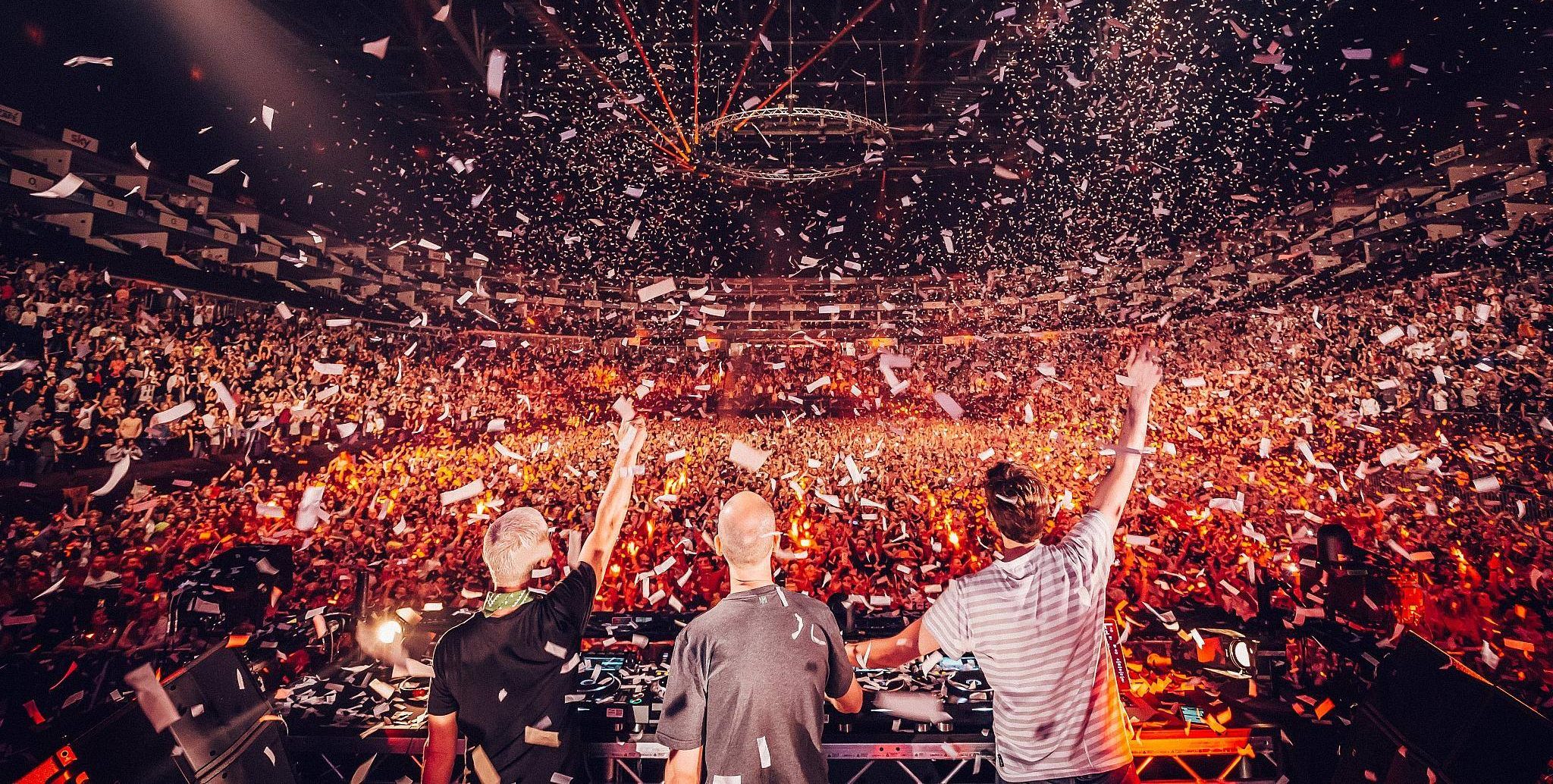 Above & Beyond ‘Common Ground’ Tour & Giveaway

In just a few weeks, Trance icons Above & Beyond will soon headline their biggest solo headline show in Los Angeles.

Save the date: on December 29th Above & Beyond lands in the City of Angels to play for a beautiful 3 hours long at the Los Angeles Convention Center. This will mark the first stop on the group’s Common Ground North American album tour as they takeover one of the biggest venues in Los Angeles.

This time around, the group is celebrating their sixth studio album, Common Ground. The album already been making waves with some major releases, including one of our personal favorites, “My Own Hymn.”

When Above & Beyond lands in LA in just a few short weeks, expect a night you’ll be talking about with your friends forever. Very rarely does the group do a 3 hour set, so this is going to be a special night you will NOT want to miss. If you haven’t got your ticket to the opening night of the tour, you’re in luck.  Tickets are still available and you can grab your Common Ground Los Angeles tickets here.

If you can’t make it to the big kickoff show in LA on December 29th, you can catch them across North America in the coming months. Click here for their upcoming tour dates.

As an added bonus, every person who purchases a ticket to any date on the Above & Beyond tour automatically will receive a physical CD of Common Ground. The album drops January 26th.

To celebrate the release of Common Ground, we’re giving away ONE PAIR of tickets to Common Ground Los Angeles on December 29th. To enter click here!

Per Instagram rules, we must mention this contest is in no way affiliated or endorsed by Instagram or Facebook and releases them of any liability. No purchase necessary. Must be 18 and over to enter. Valid for all US residents. Winner will be contacted on December 26th for (1) pair of tickets at the email listed. Void where prohibited.