Above & Beyond is celebrating an incredible monument in their career. As they are celebrating 20 years, they have just released a brand new instrumental, “Crash.” This new track is referred to as the “20 years ID” by trainspotters in the label community. “Crash” was originally a song on their Anjunabeats Volume 15 compilation which was released this past July. 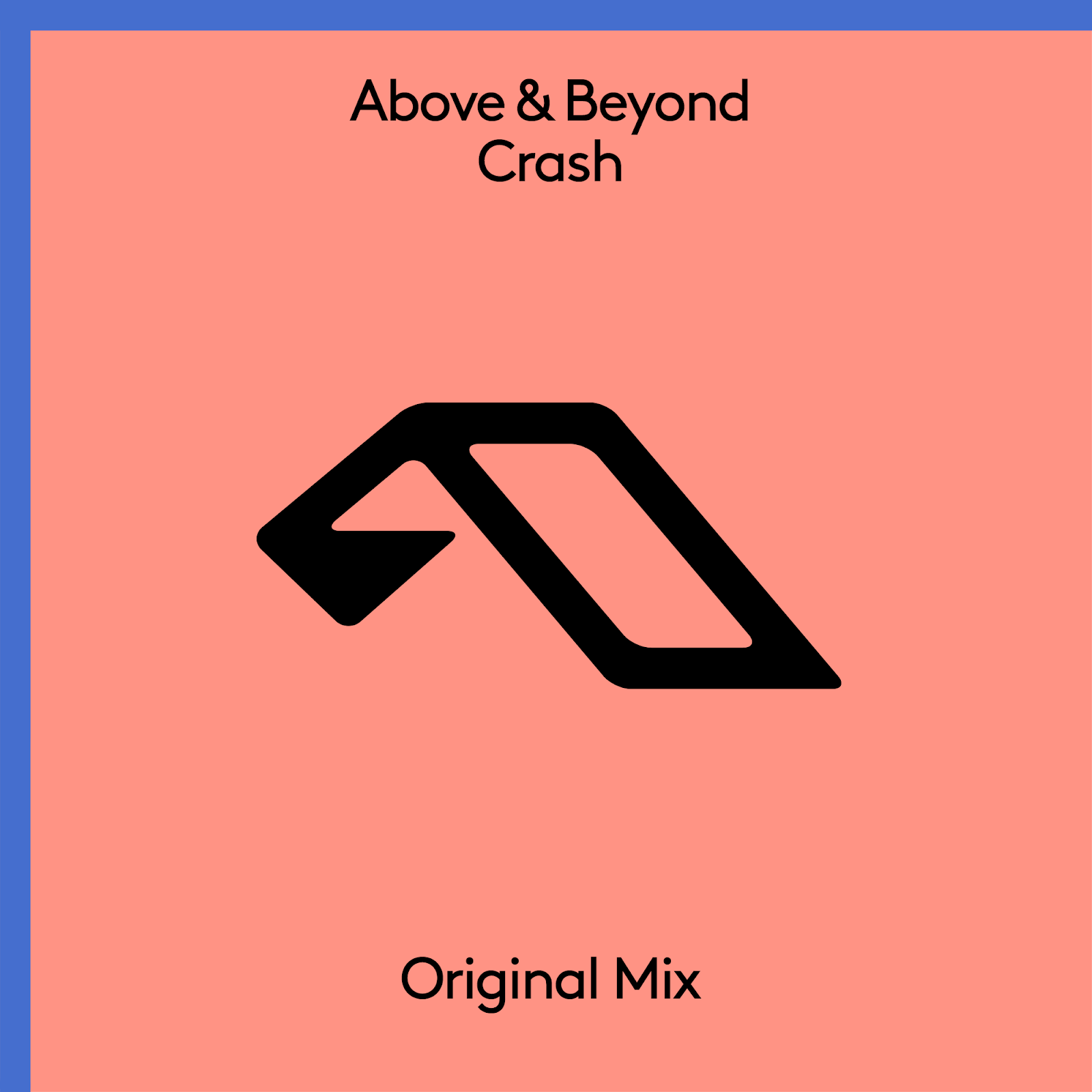 This track was meant to bring summer festivals into full swing, but unfortunately, COVID-19 had other plans. “Crash” has finally been able to debut in the band’s Group Therapy 400 livestream. The virtual event was recorded on the River Thames, London in late September.

“Crash” is out now on Anjunabeats. Watch “Crash” on Youtube here.