Above & Beyond, Spencer Brown Are Headlining A NYC Pride Event

Event producer Jake Resnicow has announced his latest NYC Pride event headlined by renowned Trance legends Above & Beyond, and San Francisco-based progressive house producer Spencer Brown. As a member of the LGBTQ community, Spencer came out in a powerful, personal piece he wrote on Billboard back in 2020 just before the end of Pride Month. In it, he discusses his journey as he struggled with his identity, finding peace in the inclusive dance scene, which the gay community had a massive part in creating.

“As a teenager, I would sneak into shows to be a part of a beautiful community where all races, genders, sexualities, and religions came together to celebrate life. It didn’t matter who you were, and it still doesn’t. As long as you bring good energy, you are welcome. It was where I belonged, and it’s still where I belong.”

The event will take place Friday, June 24th in Brooklyn at a yet-to-be-announced location. Presale will go live this Friday, March 18th at 10am EST. Sign up here before registration closes. 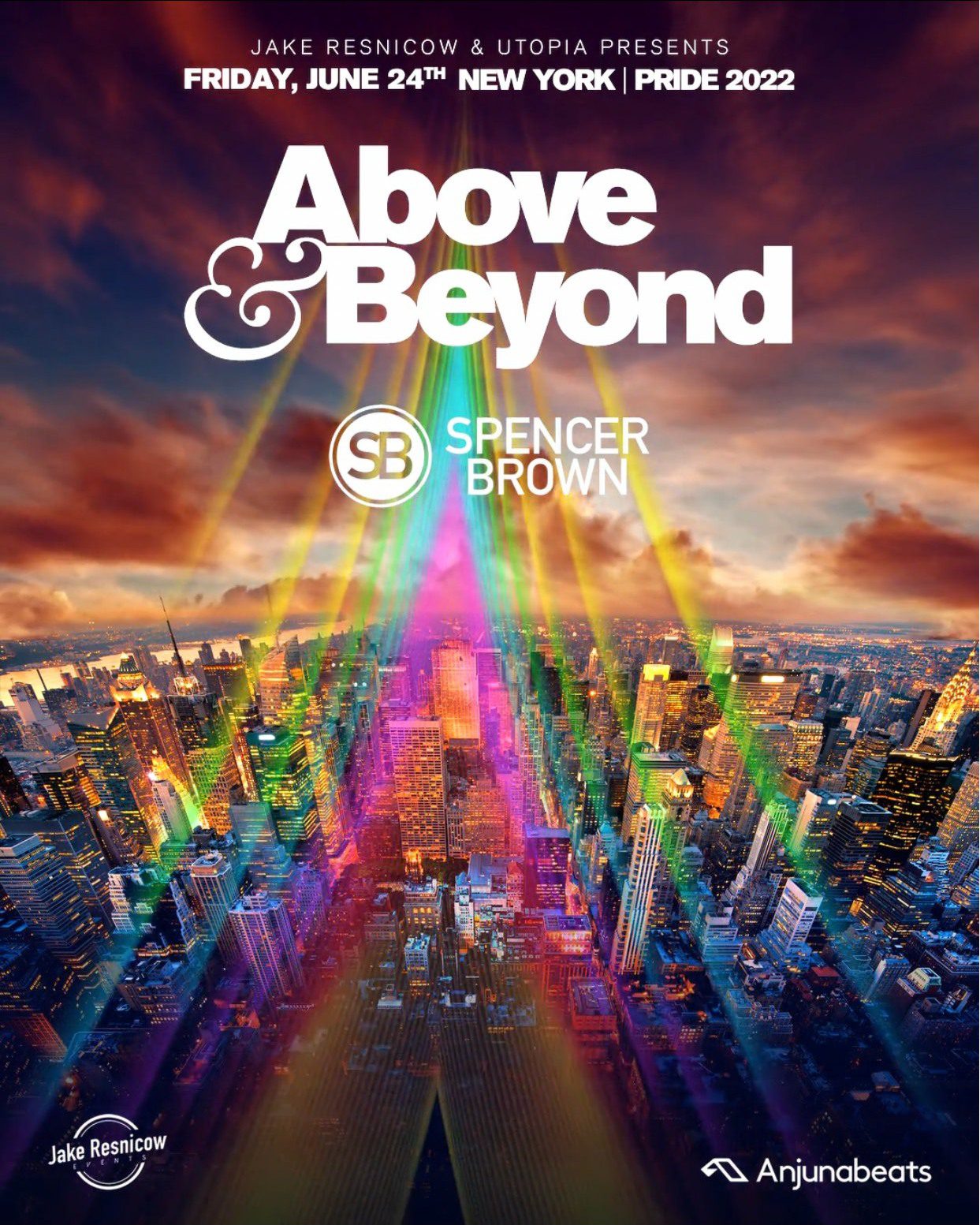 Amelie Lens Releases 'Together For Ukraine!' Compilation On Her Own EXHALE Records