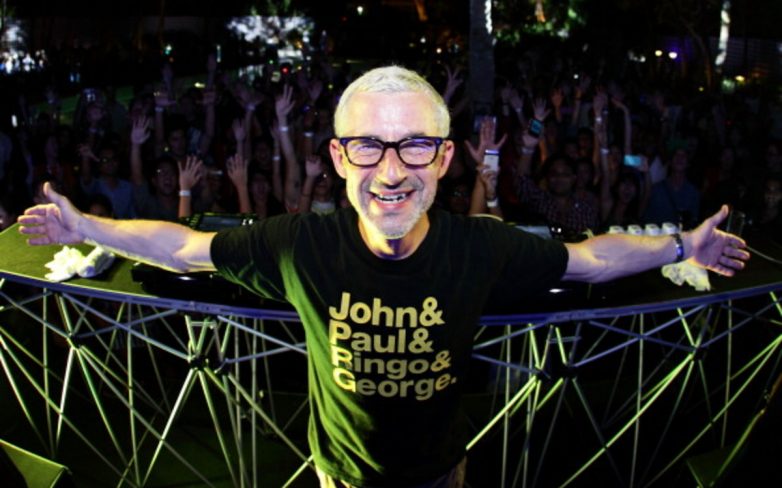 Each week, artists are trying to deliver unforgettable live streaming experiences to help distract you from all that is COVID-19. During his most recent broadcast on Twitch, Above & Beyond member Tony McGuinness announced he’ll be recreating the first-ever episode of Trance Around The World.

If you don’t already know, TATW was Above & Beyond’s weekly radio show that ran for eight years during 204 and 2012. They successfully reached 30 million listeners which spanned from listeners in over 35 countries. It ultimately held the title as of the most successful radio shows in the world of Trance.

The first guest mix on TATW was done by Mirco de Govia and the first-ever Record Of The Week included Super8’s ‘Alba.’

Unfortunately, there isn’t a release date for this special broadcast just yet, but make sure to follow McGuinness on Twitch for the latest news on this!