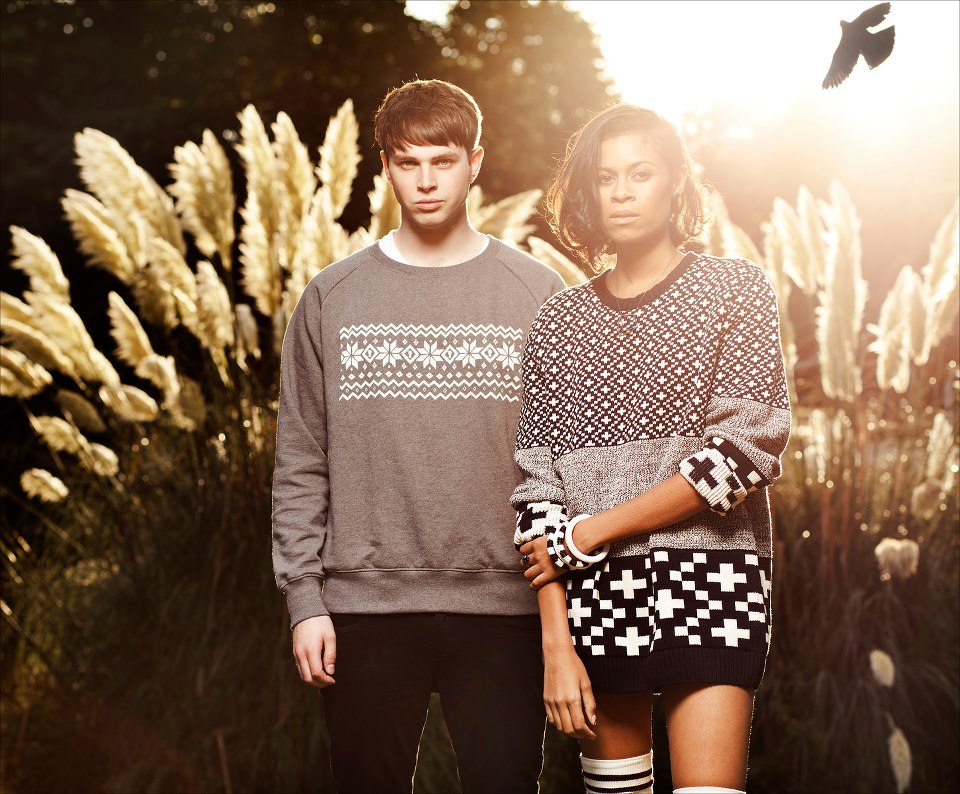 The London duo AlunaGeorge will be be joining Zedd for performances in Los Angeles and Madison Square Garden and will be hitting cities across the country.

Aluna Francis provides the vocals and songwriting for the band. George Reid handles production and instrumentation. Together they make some amazing music. The duo recently signed to Interscope Records.

AlunaGeorge’s “You Know You Like It” tour kicks off August 18th in Los Angeles at the Staples Center alongside Zedd. The duo will also be at CRSSD Festival in San Diego in October.

Here are other tour dates across the nation: