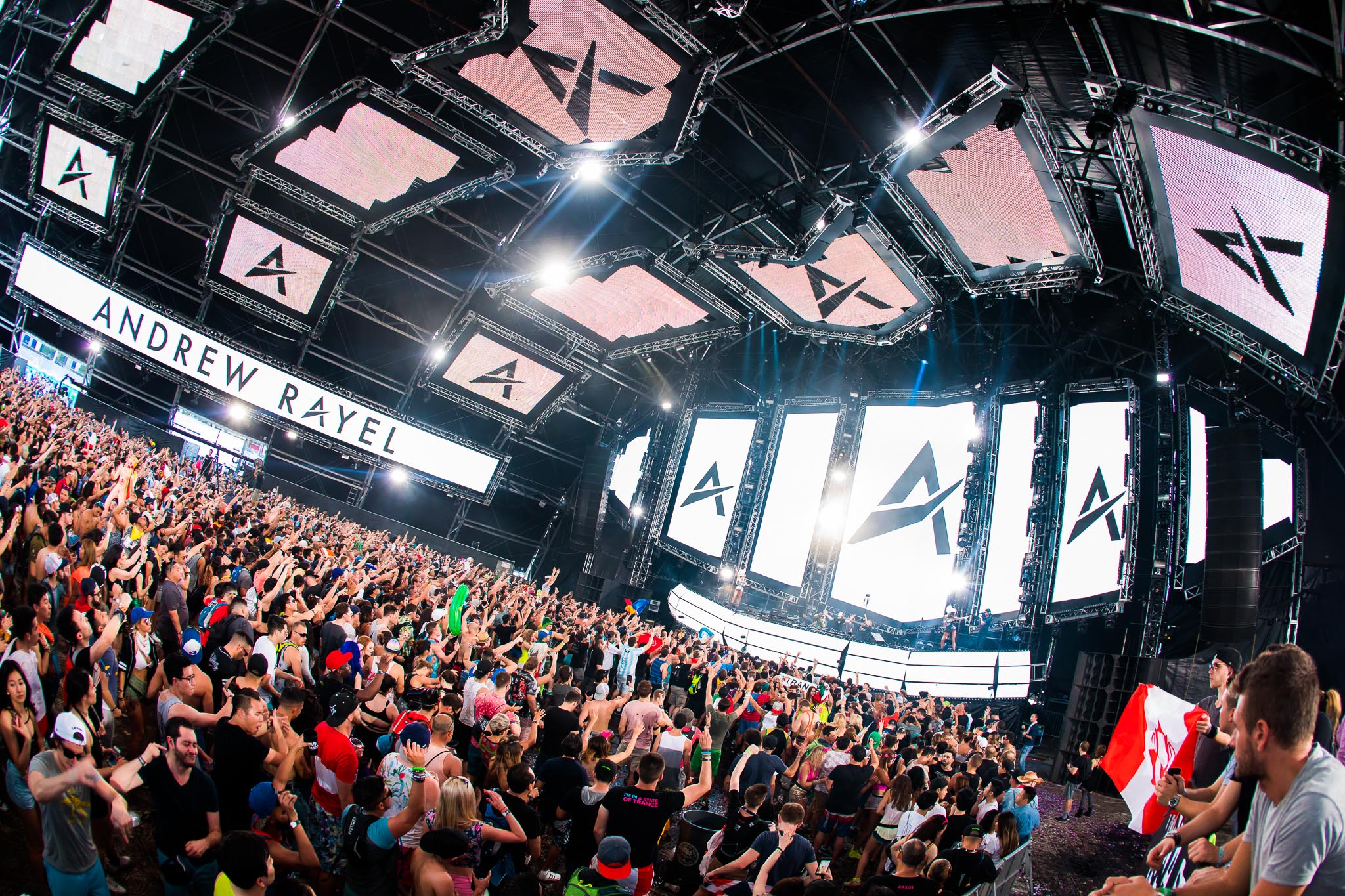 Trance DJ and Producer, Andrew Rayel kicks off his highly anticipated MOMENTS Tour this Friday, April 7 at the Civic Center in San Jose, CA. In honor of his brand new album ‘Moments‘ he will be going on a world tour and making stops in cities such as Boston, Vancouver, Los Angeles, Chicago and more.

‘Moments’ is Rayel’s sophomore album which officially drops on May 5. His first single off the album features his collaboration with singer Eric Lumiere on “I’ll Be There.” His most recent release off the album is an experimental psytrance track called “Tacadum” which has gotten a great reaction so far from fans.

After his huge success with his first full-length studio album, ‘Find Your Harmony” you can expect even more beautiful melodies, angelic vocals, and dreamy beats that will lift you up.

Trance legend Armin van Buuren calls Rayel “the future of trance music” and his loyal fan base proves he is unstoppable. Whether you catch him playing at a nightclub or music festival, he always delivers with an excellent performance filled with lots of energy.

For more information on the MOMENTS Tour, dates are announced here: http://andrewrayel.com/tour/.