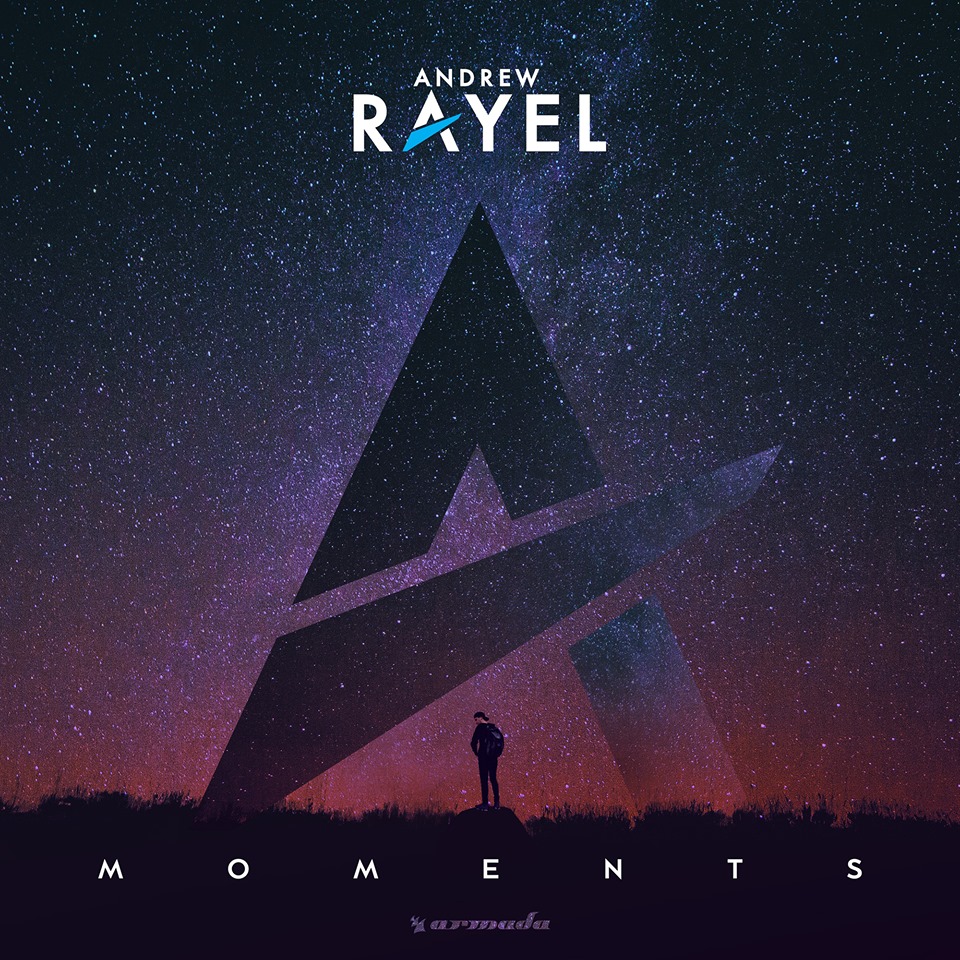 This past weekend Andrew Rayel’s “MOMENTS” tour made a stop at the Hollywood Palladium in Los Angeles. The lineup featured Ruben De Ronde, Ben Gold, and David Gravell. Each DJ had a one hour set while Rayel was set to hit the stage for three hours of non-stop music, different from your average nightclub or festival set.

Along with his latest music from the release of his sophomore album, Moments, fans witnessed the latest musical and stage productions at this tour. Massive LED screens stood behind Rayel that featured beautiful visuals alongside bright colorful lasers. Throughout the night he played music off of his Find Your Harmony album, dropped in a couple classic trance songs that had the crowd in the “feels”, to psy trance, and even debuted new music.

Surprisingly, he brought out special guests during his set. Jonathan Mendelsohn came out to the stage to sing Rayel’s hit ‘One In A Million’ and the crowd went crazy for it. Mendelsohn has collaborated on many songs with Rayel so it was awesome to see him there to sing one of their songs together. Later in the night, Kristina Antuna came out to sing a new track off the album ‘Once In a Lifetime Love’.

His three hour set gave the fans a chance to experience a musical journey that told a story. There were times where it was filled with lots of high energy and jumping, other times he slowed it down for some more emotional moments where people were closing their eyes while singing and swaying side to side with friends. You can definitely say that Rayel created special “moments” with his fans.