Drum and bass pioneer Andy C just announced he will headline a massive show at The O2 Arena in London next year, one of the biggest indoor DNB events to take place in the UK.

This event will also be one of the biggest in his career and will debut his new Alive 2.0 show. The show will feature a  five-hour-long set from Andy C and showcase an incredible stage setup with new designs and visuals. He will also become the first DNB DJ to headline a show of this magnitude at The O2 Arena.

Andy C stated on his Instagram, “Throughout my career I’ve had the honor to play in places & venues beyond my imagination. I’ve had the chance to share the love and vibes that only drum and bass can bring with so many of you and I can’t believe we have reached a venue as iconic as The O2 Arena London…absolutely insane!”

Andy C just finished a powerhouse set at Nocturnal Wonderland this past weekend, bringing the world of innovative DNB to the US. 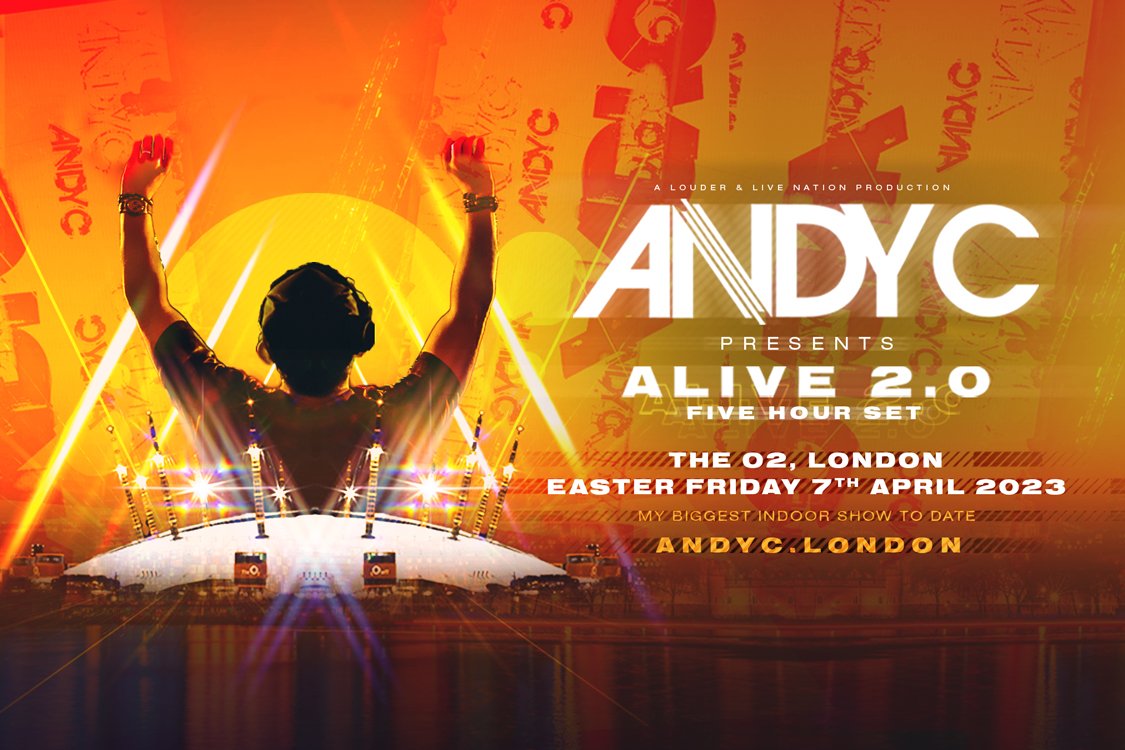