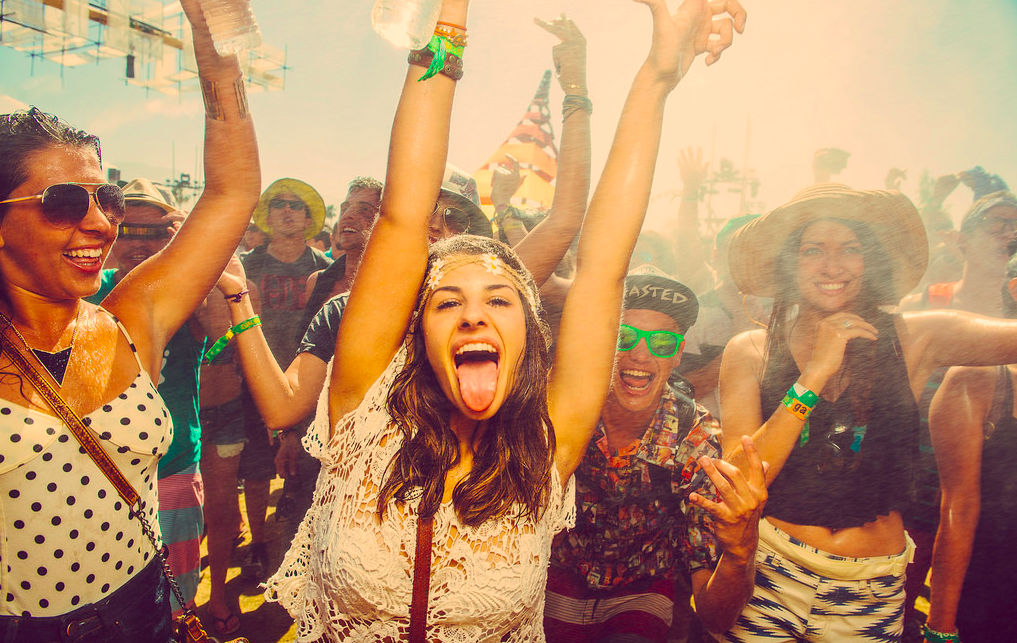 Apple Music is going after fans of electronic music.

The new streaming service has even partnered with tropical house DJ / Producer KYGO. He will be the face Apple Music’s new marketing campaign. The Norwegian producer joined forces with the group A-HA to remake their classic hit, “Take On Me.” That remix will be available to stream on Apple Music.

Some of the biggest DJ’s and producers in the world have thrown their support behind Apple Music. A few of those talents include: A-Trak, Eric Prydz, Galantis and Anna Lunoe. There are a number of other DJ’s who are working with Apple Music to host their own radio shows.