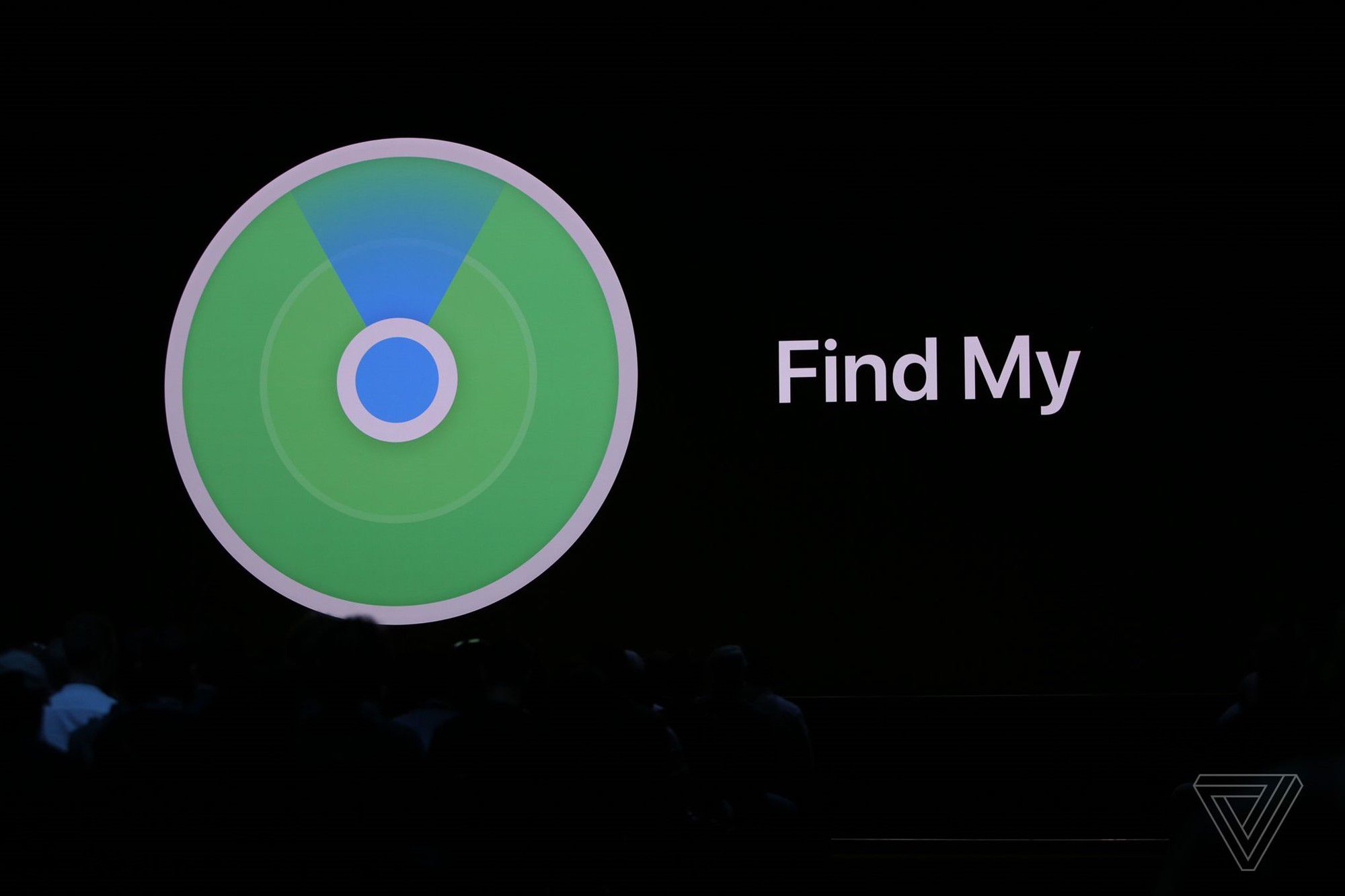 New iPhone Feature Will Find Your Lost/Stolen Phone, Even If It’s Off

Apple has announced a new feature that will find your lost or stolen Apple device even if the device is turned off.

The latest feature will be in the updated version of the updated ‘Find My’ app, which was announced earlier this year. The app will also merge the ‘Find My Mac’ and ‘Find my iPhone’ apps. Apps running Mac OS Catalina and iOS 13 will now be able to be located using Bluetooth beacon technology.

According to Mac Rumors, “Apple said that when a device is offline and sleeping, it sends out a secure Bluetooth beacon that can be detected by other Apple devices nearby, even the ones owned by other people. This results in a network that works to find lost Apple devices through a secure, encrypted, and anonymous signal relay.”

This feature will certainly be a welcome to those who might get their phones lost or stolen at a future music festival. You can expect this feature to be released with iOS 13 which will be released this Thursday, September 19th.