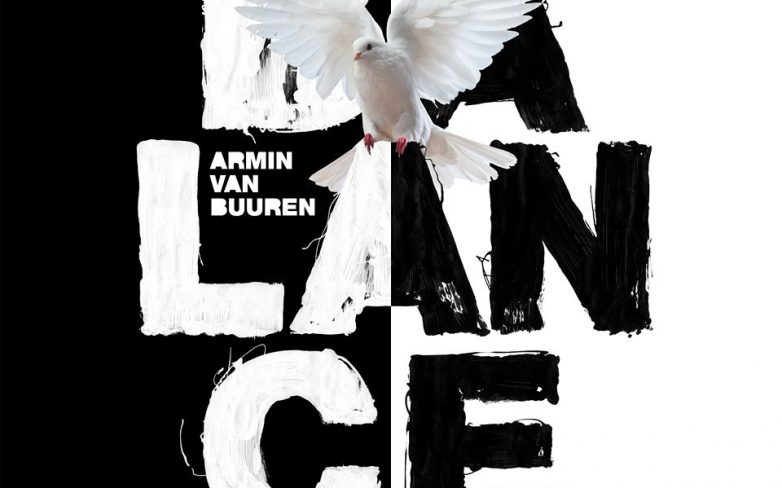 The Man from the Netherlands is one of the successful DJs and Producers ever for more than two decades. Last weekend, Armin Van Buuren announced his seventh Studio Album during the Electric Zoo Festival in New York City. It will be his first double Album called, ‘Balance’ with 28 tracks in total and will be released on the 25th of October!

Armin Van Buuren had this to say about the new album:

“I’m so glad I can finally reveal the name and release date of my new album. ‘Balance’ is a new chapter in my book of life, the result of venturing into known and unknown territories while finding the balance in between. I can’t wait to share it with you! Release date: October 25. Full details will follow tomorrow, keep an eye on my socials.”

Today during the radio show, Armin also released the date for ASOT.

Mark your calendars! On 14&15 of February, we’ll celebrate the 950th episode of A State of Trance with an official ASOT950 pre-party on Friday in Amsterdam and an exclusive warm-up by Armin van Buuren including a never-before-seen special show opening on Saturday.

Last year’s event was sold out 6 weeks in advance so don’t miss out! Register now here and get first access to the early bird ticket sale including access to the special opening show and tickets for the pre-party!

More Information about ASOT950 can be found here.

Hi, I am Daniel from the heart of Europe, Austria ! In Love with all Genres of EDM, and an absolute Freak when it comes to Festivals !