The king of trance is heading back to the White Isle. Today, Armin Van Buuren confirmed he will perform six headlining shows across Ushuaïa and Hï Ibiza throughout the 2022 season. Four of the dates will be on Sundays at Ushuaïa Ibiza and the other two will be on Mondays at Hï Ibiza. See the full schedule for each below.

With the world reopening to major events after two years, Van Buuren has been traveling the world delivering high-energy performances under the A State Of Trance 1000 banner. He’s already hit Los Angeles, Mexico City and more, and now he will bring that celebratory energy back to Ibiza. 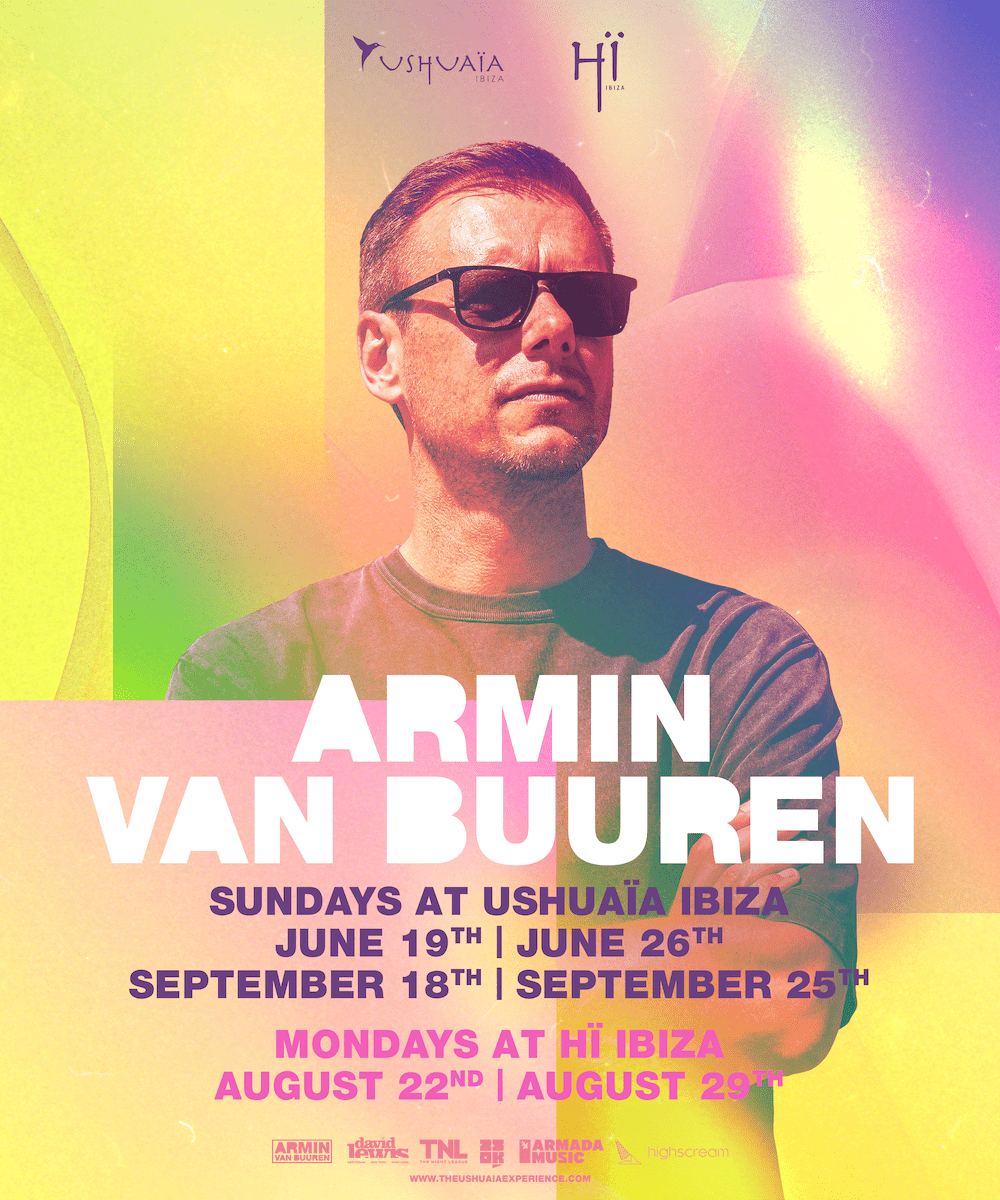 The Top 7 Venues in San Diego for EDM

4 Strategies Bassheads Can Use To Survive A Weekend Of Headbanging