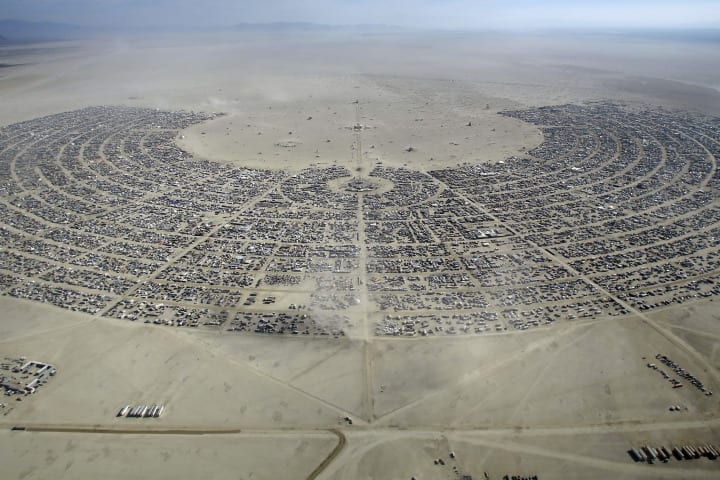 Arrests And Citations up at Burning Man

The annual pilgrimage to Burning Man has started. Thousands of people are making their way through the Nevada desert to “the playa.” This year, the Pershing County Sheriff’s Department is cracking down HARD on Burners. The Nevada Highway Patrol also had a crackdown on Interstate 80 which resulted in numerous citations. More than 245 traffic stops were recorded from the California state line to Lovelock, Nevada. 119 drivers were cited in all.

So far at Burning Man, more than 12 people have been arrested since gates opened on Sunday.

Pershing County Undersheriff Tom Bjerke told a local news organization that those being arrested for drug charges “made a life mistake.” He added that the arrests shouldn’t take away from the event.

Also revealed today is the FBI’s undercover spying at Burning Man. According to the Dailymail, the FBI revealed they have been monitoring the burn since 2010. The FBI also admitted to keeping files on Burners “to aid in monitoring and preventing terrorism.” They did not mention if they’ve been spying on the festival since then.

All of this news of course raises a ton of questions, but given the size and scale of the event it’s certainly not surprising.

Burning Man wraps up next Monday.