Not only are the headliners impressive, but so are all of Austin City Limits’ other supporting acts as they will include massive performances from Megan Thee Stallion, Machine Gun Kelly, Alison Wonderland, Madeon (W2), Lane 8, Chris Lake, Chet Faker (W1) and many others. Over 130 artists will span across 8 different stages at Austin’s Zilker Park for two weekends of unforgettable live music performances.

Purchase tickets and view all other event information here. 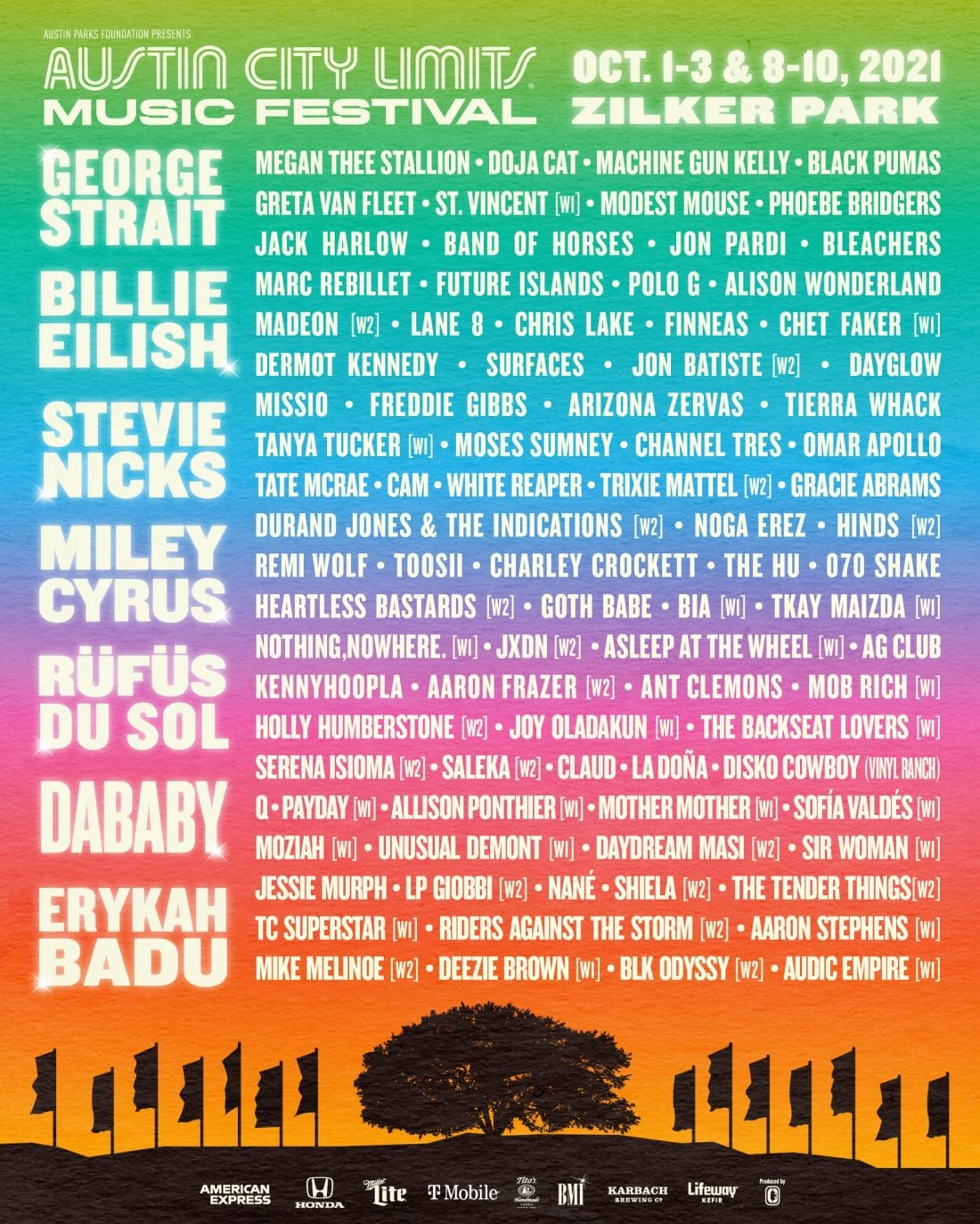