Australian up-and-comer producer/artist Hayden James has finally released his anticipated debut album Between Us via Future Classic. As he just finished up his headline set at Curve Ball in Sydney, Between Us is celebrating the incredible journey he’s been on as he’s reached 300 million streams worldwide.

Check out the full album here.

Hayden has a growing fanbase, and as it continues to grow, he will embark on an Australian, US, and European slew of headline shows starting this August. 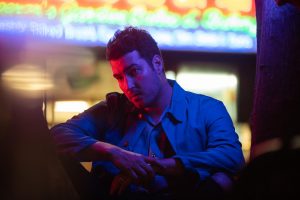 You’ll recognize his sound that’s full of melodies, soft-focused synths, and even some muted bass. The self-titled “Between Us” beautifully includes vocals of Panama. Following, “Remember You” incredibly hits home with British artist Elderbrook. 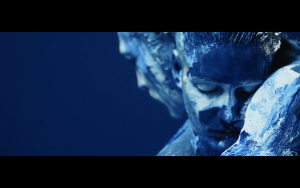 Hayden James will kick off his shows in New Zealand. The US portion will bring a stunning live production across 13 cities. His largest shows will take place at LA’s Fonda, NY’s Webster Hall, DC’s U Street, and SF’s Regency.

See tracklist and tour dates below. Get your tickets here.

BETWEEN US OUT NOW VIA FUTURE CLASSIC

BPM Festival in Portugal Releases Second Round of Artists