Avicii’s hit album ‘True’ was originally released back in 2013, featuring mega-hit tracks ‘Wake Me Up,” “You Make Me,” and “Hey Brother.” The platinum album was debuted at Ultra Miami in 2013 and took the number one spot in the United States for top electronic dance album that year. Now for the first time, the bonus tracks from this album are now released on Spotify.

This announcement follows an incredible week of special programming by SiriusXM dedicated to the late superstar in an effort to raise awareness for mental health. Avicii quickly became a superstar in the electronic music world and beyond, making major waves with unique music that changed electronic music forever. Back in 2018, the young star took his life after a long battle with mental health stemming from the pressures of being an international icon.

The release of the bonus tracks from the beloved album ‘True’ is big news for fans that could only previously access the tracks via CD, iTunes, and Amazon. The 15-track version of the album released on Spotify this week features the tracks “Always On The Run,” “All You Need Is Love,” “Canyons,” “Edom,” and “Long Road To Hell.”

Since his passing, fans have been blessed with the release of his ‘Tim’ featuring the hit track “SOS” in a posthumous album that earned an award for Best Album at the IDMA (International Dance Music Awards) this year. While Avicii may no longer be with us in the physical world, his presence is everlasting in the world of electronic music. 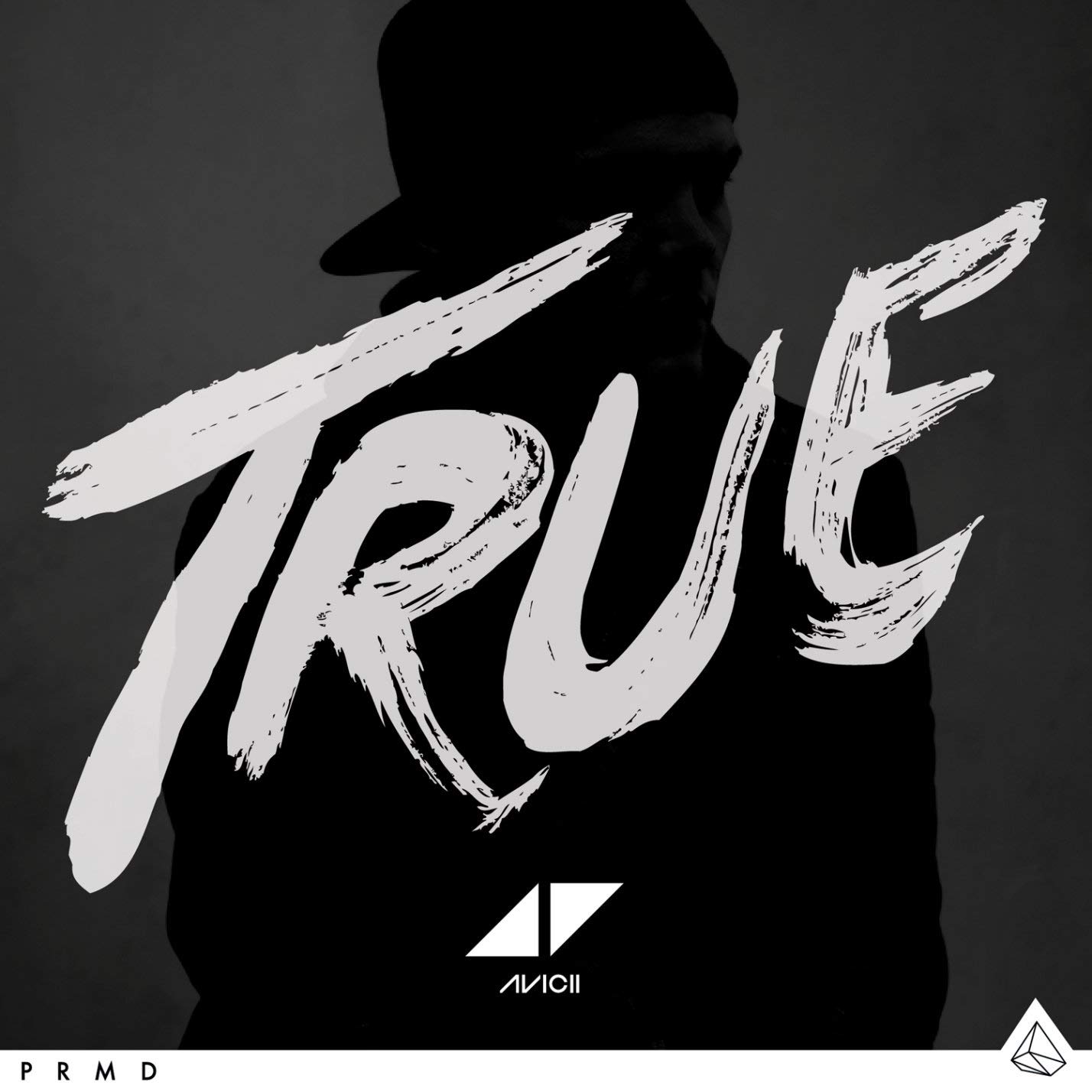