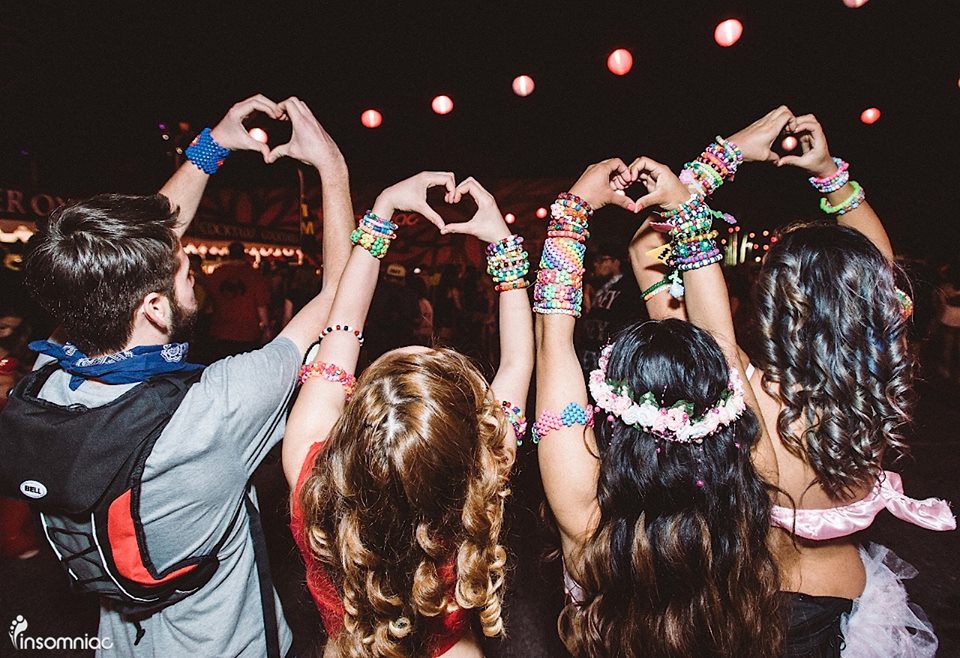 Update 1/11/16: Today Insomniac Events announced the lineup for the two day event going down at The Hollywood Palladium March 4+5 (see  below).

There’s no stopping the sounds of Hardstyle!

Their first-ever two day hardstyle event will feature some of the biggest names in the hard dance scene and goes down March 4/5th. Tickets will go on sale January 11 at 12pm, and you can expect lineup announcements soon.