Down The Rabbit Hole: Beyond Wonderland Returns For 2021

Festival season may have been non-existent this year, but 2021 is looking up with several major festivals confirmed. Insomniac Events has officially confirmed the return of the beloved Beyond Wonderland to take place June 18th and 19th, 2021 at The Gorge Amphitheater. Beyond Wonderland SoCal was previously confirmed with return dates of June 25th and 26th, 2021 at the NOS Events Center.

Located in the beautiful state of Washington, The Gorge is a renowned festival location known for its picturesque scenery. Combined with the elaborate decor and production of Beyond Wonderland, this announcement is exciting news for fans. Each year, the festival draws over half a million guests for two days of dance music along with three nights of luxury camping.

The festival production for Beyond Wonderland is entirely next-level as Insomniac recreates the whimsical story of Alice In Wonderland throughout the festival grounds. With a breathtaking backdrop of rolling hills and the Columbia River, guests are invited to get lost in the world of Alice and the quirky characters she meets along the way. As always, Insomniac implements full production features including interactive experiences, captivating art installations, and stages packed with the most sought after artists in the world.

Tickets and camping options are on sale now with the option for a $9.99 deposit on for GA, GA+, and VIP. Join us as we head down the rabbit hole next year for an immersive experience unlike any other! Head here to secure your tickets now before the presale ends this Friday October 10th. 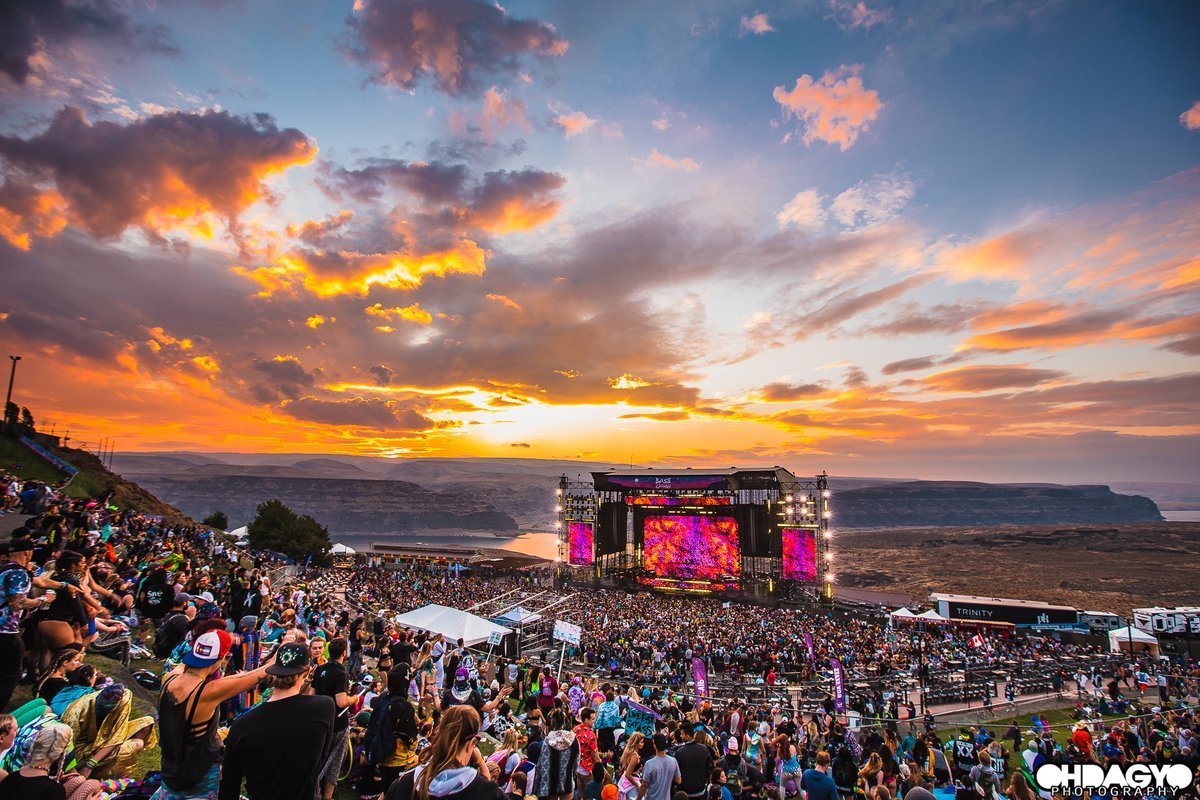