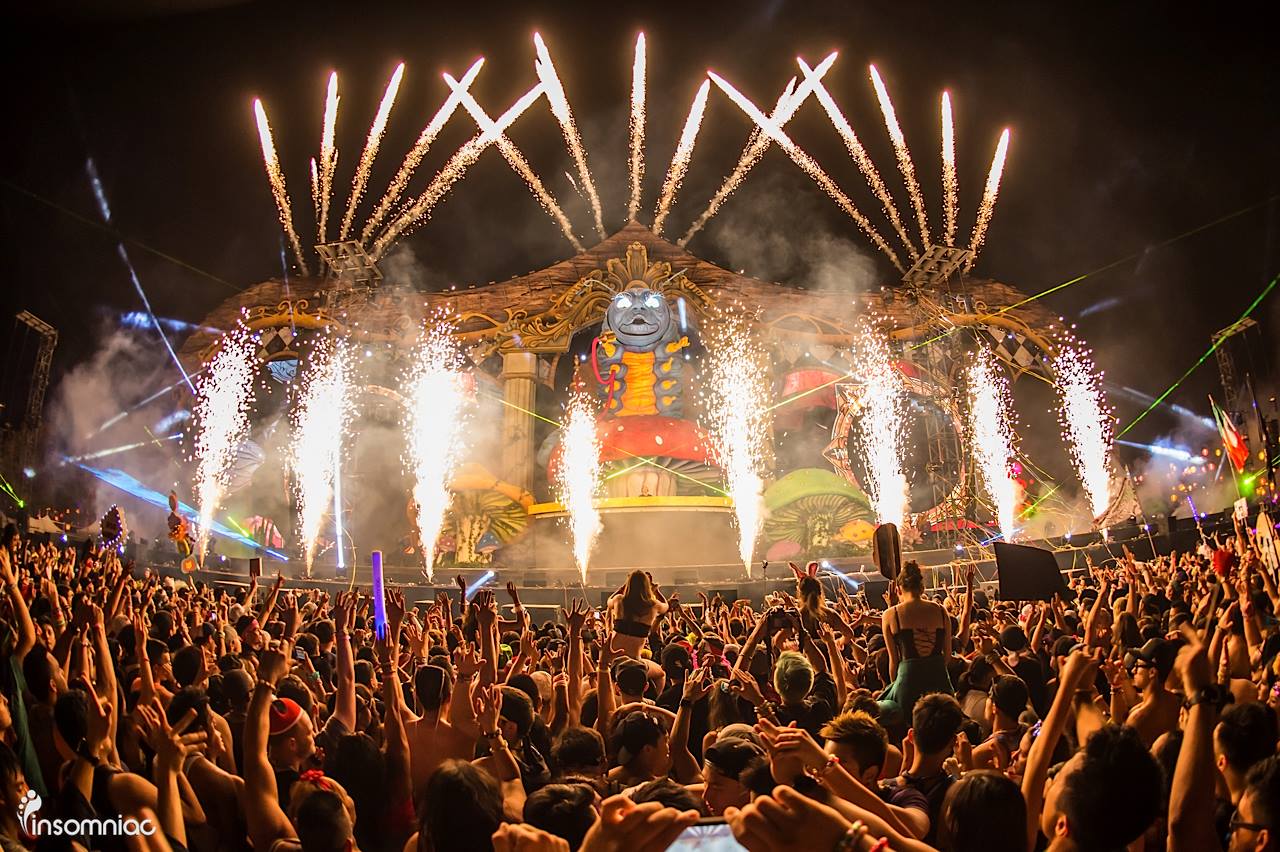 For the first time since 2012, Beyond Wonderland will return to the NOS Events Center in San Bernardino.

The festival has previously been held at the San Manuel Amphitheater and Grounds. Insomniac Events announced today the 7th annual Beyond Wonderland will take place Friday, March 24 and Saturday, March 25, 2017.

The theme for Beyond Wonderland SoCal: The Endless Sea! Pasquale Rotella, Founder and CEO of Insomniac had this to say about the festival:

“Our commitment to enhancing the sights and sounds of the festival by bringing new music, art and production elements together is a priority. This year, we come full circle and return to our original home where the first edition began. We’ll be taking fans on a themed journey into the Endless Sea of Beyond.”

Be sure to check out the teaser video below.

You can learn more about Beyond Wonderland SoCal 2017 here: http://socal.beyondwonderland.com