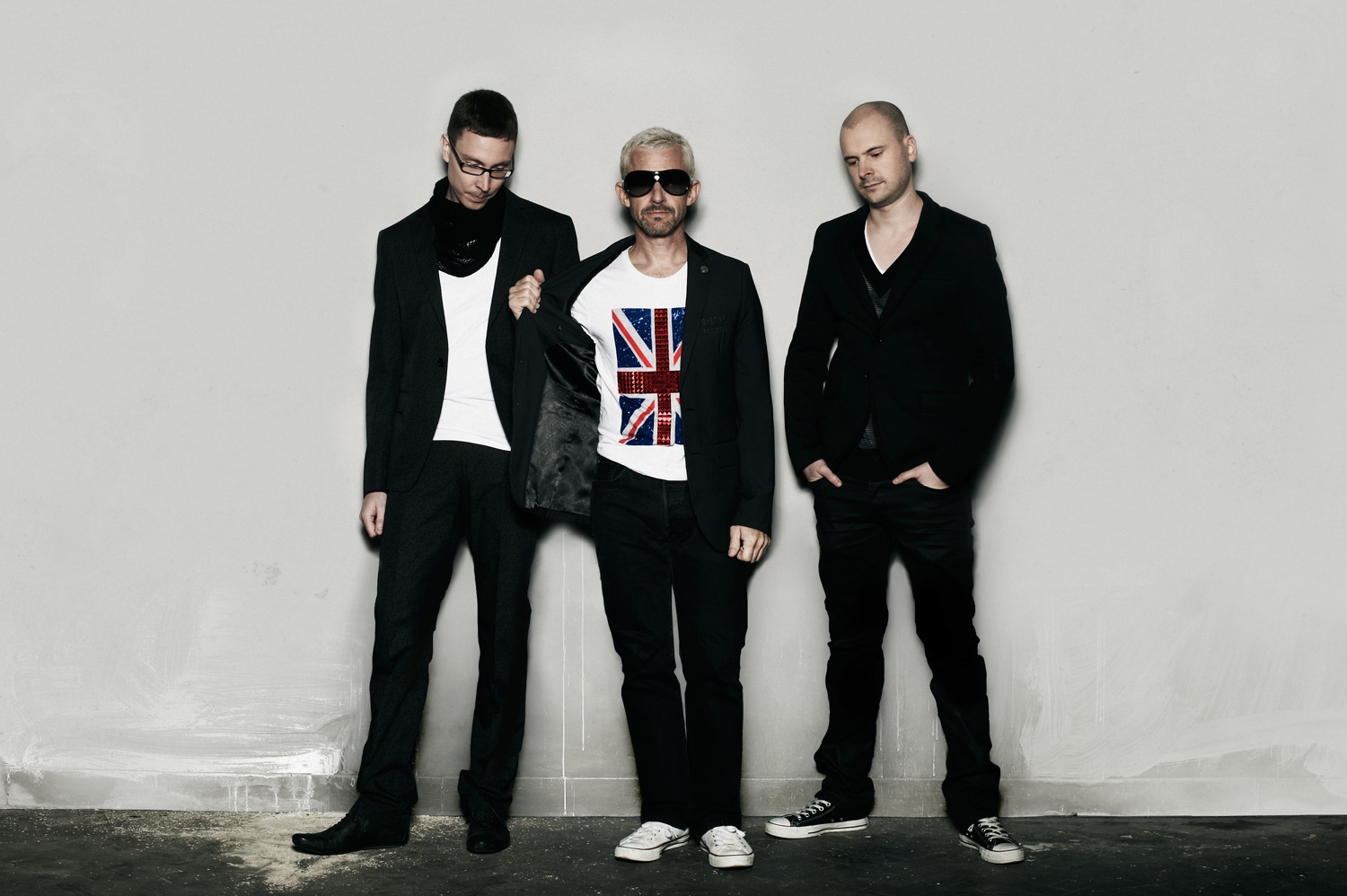 On Friday night, Above&Beyond took over The Forum in Inglewood for the start of their new tour, “We Are All We Need.” It was a sold out show. All I can say is: WHAT A NIGHT.

Lane 8 got things started first with a great set as people filled The Forum. The vibe inside was great. People came with their A&B tshirts, signs and kandi. The lighting and production was minimal for Lane 8, which was perfect for his set. I just wish it was a bit longer.

Mat Zo was up next. I was so anxious to see him play, especially after his set at Madison Square Garden for AGBT 100. There were some insane visuals during his set. My favorite – the dancing monkeys! Mat Zo’s set was much different than the one at MSG. I found it a bit subdued, which is totally fine as I was there to see the main attraction: Above&Beyond.

Finally, it was time for A&B to perform. The crowd cheered as Paavo and Jono took the stage. I was sad that Tony wasn’t there as I feel all three should be present to kick off such a massive tour. Nonetheless, the duo got everyone jumping, cheering and crying. People were getting emotional, especially when “Sun and Moon” came on. The visuals during A&B were spot on. I love when everyone sings along to A&B, it is such a magical moment when that happens. OH, and one lucky girl got to “Push The Button,” which has now become a staple at A&B shows. I wish I was that person looking over a packed crowd while they are cheering you on. A&B played a pounding set full of songs from their new album and tracks that I’ve never heard before. They also threw down some of their classics.

The crowd was also treated to a sensational light show full of pounding strobes and intense lasers. I’ve seen A&B play live more than a dozen times, and this was the best set I’ve witnessed to date. I just wish all three members were there to share in the amazing night. I kinda felt like all three should have been there since this was the start of their new tour.

Be sure to catch Above&Beyond as they take their tour across America. Just buy tickets ASAP before they sell out in your city!

I’ll be seeing them next in San Francisco next month!!! I can’t wait!! I just hope all three members are there!

See you on the dance floor !