It’s the end of the year, and that means it’s time for lists. Best albums. Best tracks. Breakout artists. Etc.

At EDM Maniac though, we think bigger, and this year was groundbreaking for dance music. Everyone from the starry-eyed EDMers to the most die-hard techno snobs had their mind blown in 2018.

Huge celebrations. Tragic heartbreaks. Looking back it’s hard to believe how much stuff happened, and if 2019 goes bigger then we’re all in for one hell of a year.

There is not a dance music fan alive today who didn’t feel something when they heard of Avicii, a.k.a. Tim Bergling’s passing. Whatever you may think about his music (even though I believe deep down everyone loves his tracks) electronic music is where it is now because of Avicii. He’s the one who brought it from the nightclub to the stadium, and half the people populating Neon Garden at EDC wouldn’t have even considered listening to dance music before they heard “Levels”. Bergling was the icon of a generation, and he continues to help people even today. For it was his death that reignited the conversation about self-care in this scene, and that applies to everyone no matter what genre is their favorite. RIP Tim. A beautiful soul has gone too soon. 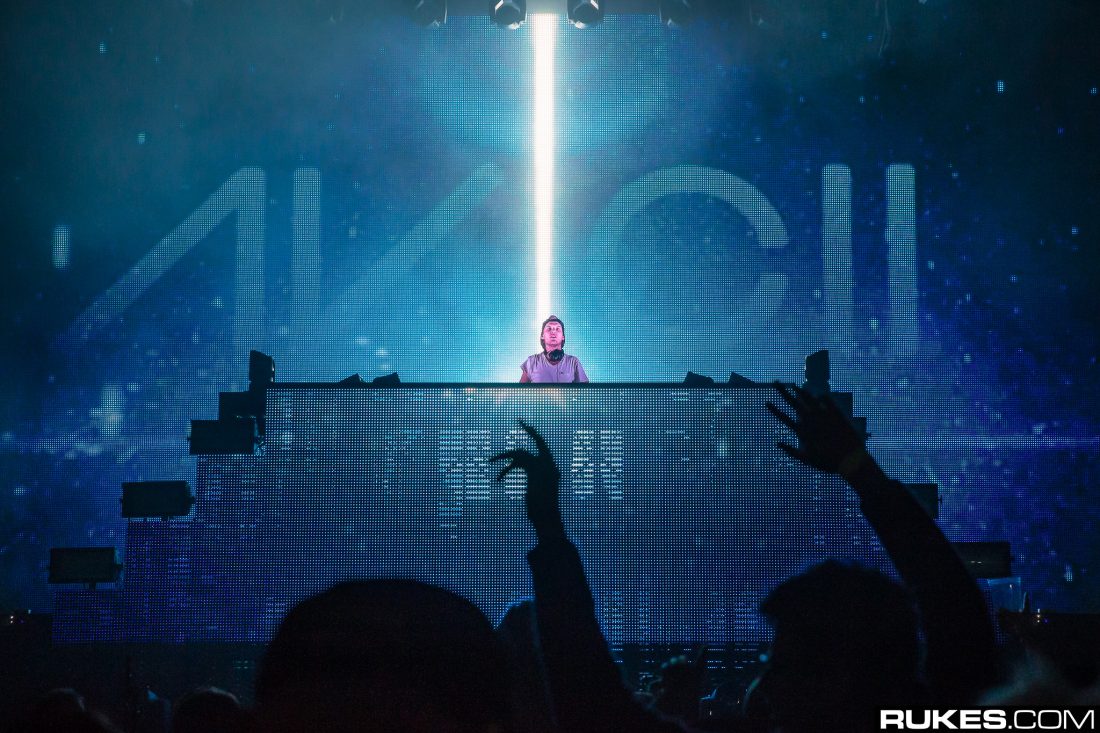 Ultra Music Festival recently announced the phase 1 lineup for the 21st edition of their flagship event. For the most part, the roster looked similar to other years in that it was inundated with the best artists in the world, but there was one major difference: the venue. Just a few months ago, Ultra’s request to renew its contract with Bayfront Park was denied after serious pushback from the surrounding community. Luckily they were able to relocate to Virginia Key, just a 15-minute drive south from the original location. This, of course, is good news, but it will mark an interesting period for Ultra because a move to a new venue is always incredibly hectic for organizers. It takes years to iron out all the factors that come with a change in venue, so we’ll see how well Ultra is able to adapt.

3. The Return of Swedish House Mafia

Speaking of Ultra, in 2013 Swedish House Mafia played their “final” set ever on Ultra’s main stage to close out the festival. It was a huge moment for everyone there and everyone in the EDM community. 2013 was when big room house and every other subgenre of similar size what at the top, and SHM were the paragons of those genres. As such, their disbandment really was a huge blow to the scene at the time….at least to everyone who didn’t understand that it was a marketing tool.

Well, it may not have been a marketing tool at the time, but the important part is that 5 years later for the 20th anniversary of Ultra, SHM reunited and EDMers around the world rejoiced. Now in 2019, they will tour the world. They already have several dates locked down including a headlining set at Creamfields as well as three dates in Stockholm with more international dates expected. 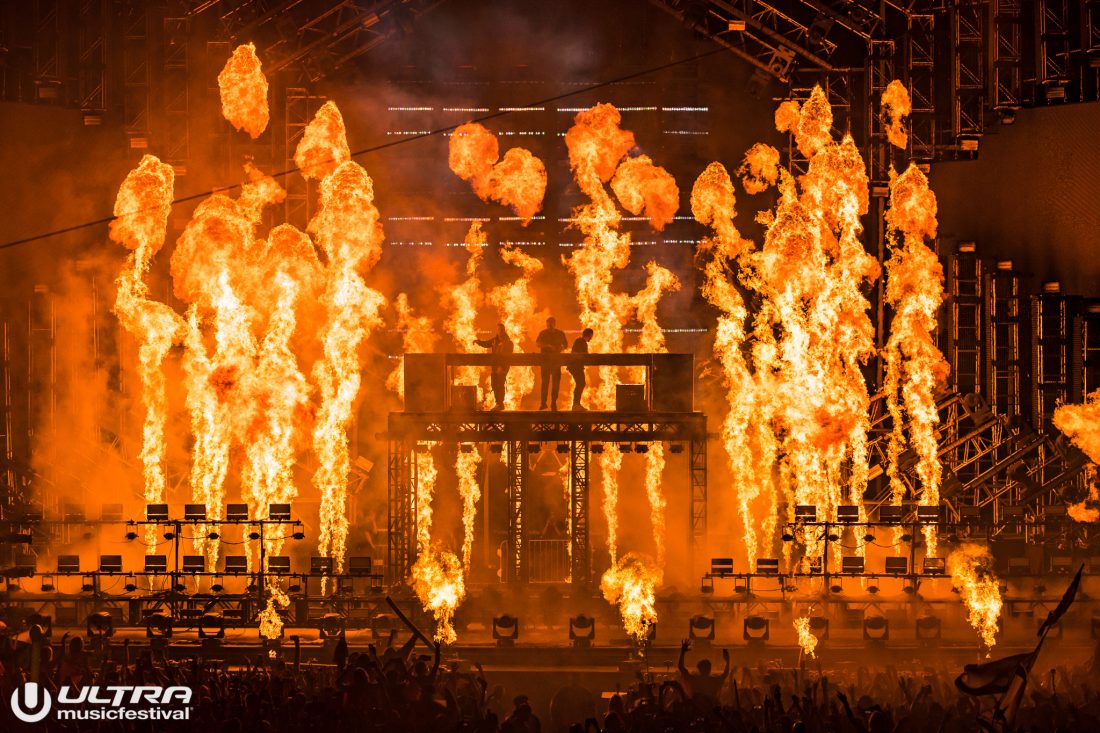 Adam Beyer‘s illustrious label, Drumcode, is one of, if not the most recognizable brand in techno right now. Beyer’s utter dedication to the craft (he’s been DJing for over 30 years) has attracted a series of incredible talents including Enrico Sanguilano, Nicole Moudaber, Alan Fitzpatrick, Ida Engberg and more. Finally in 2018 after years of Drumcode takeovers at ADE, EDC Vegas and pretty much every other large festival in the world, Adam Beyer announced and pulled off his very own Drumcode festival. This event gathered the actual greatest techno has to offer, and it will return next year.

5. Festivals back in LA

LA got some huge news this year as well in the form of multiple events returning to city limits. For years Angelenos were forced to drive many miles to enjoy an outdoor dance music festivals, but no longer. In 2018 alone, LA hosted the Dirtybird BBQ, AMF Festival, Secret Project, and the return of HARD Day of the Dead. The final item on that list was particularly special because it was the first HARD event at LA Historic Park in over five years. Best of all, no medical tragedies occurred at these events, so there really shouldn’t be any reason they wouldn’t return. The city of LA is back on the map with festivals returning to the City. 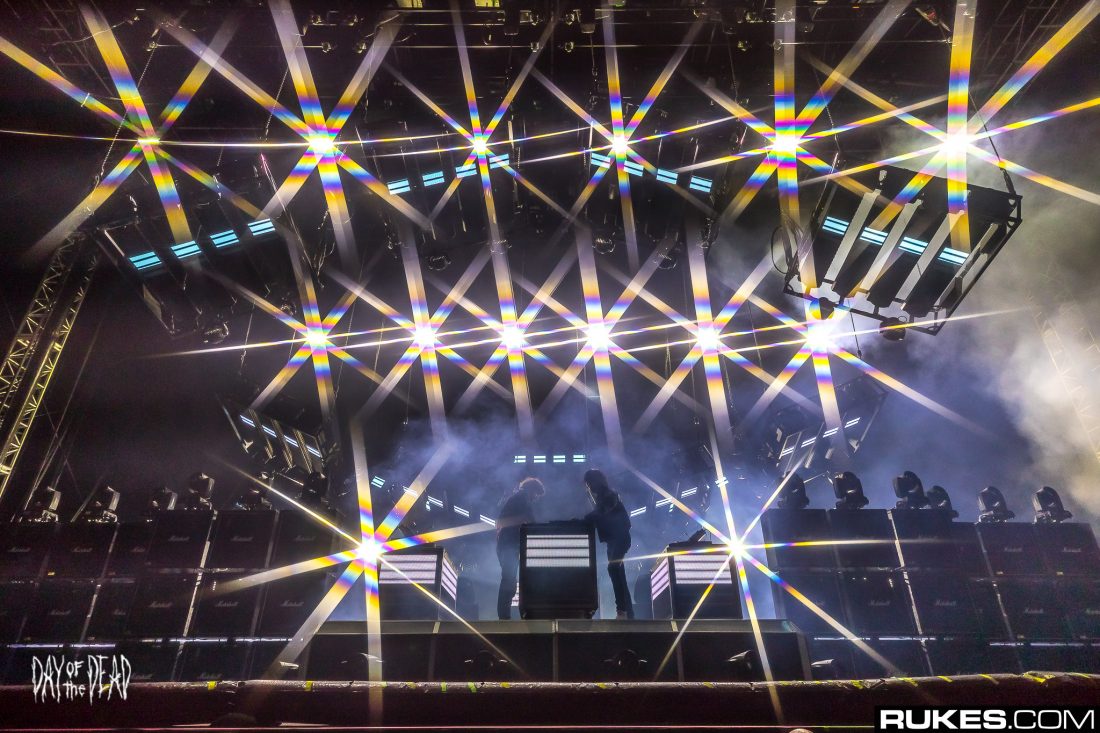 All other photos provided by Rukes