Dance music lovers are no stranger to sweaty clubs and dancing up a storm, but what if that body heat could power the venue?

Glasgow warehouse venue SWG3 has installed a new energy system that recycles dancers’ body heat to power the venue. The technology is called BODYHEAT and pipes the heat generated by dancers inside the club to 200m boreholes that can be charged like a thermal battery. The energy is then transported back to the heat pumps, where it’s recycled at a suitable temperature and emitted back into SWG3.

Venue organizers say this new system will allow them to completely disconnect the venue’s gas boilers, an incredible feat given rising gas prices and the need to reduce reliance on fossil fuels to avoid catastrophic climate change.

This technology will also allow SWG3 to reduce its carbon emissions by about 70 tons of CO2 per year and gets the venue one step closer to becoming carbon neutral by 2025. According to electric utility company E.ON, one night out can cost as much as watching 120 days of TV, washing 75 loads of laundry, or 125 hours of vacuuming.

Founder of geothermal energy consultancy TownRock, the company behind BODYHEAT, came up with the idea while dancing at a sweaty club himself. “I got really, really hot,” he says. “I realized that the whole crowd was really hot, and this was a big source of waste heat.” 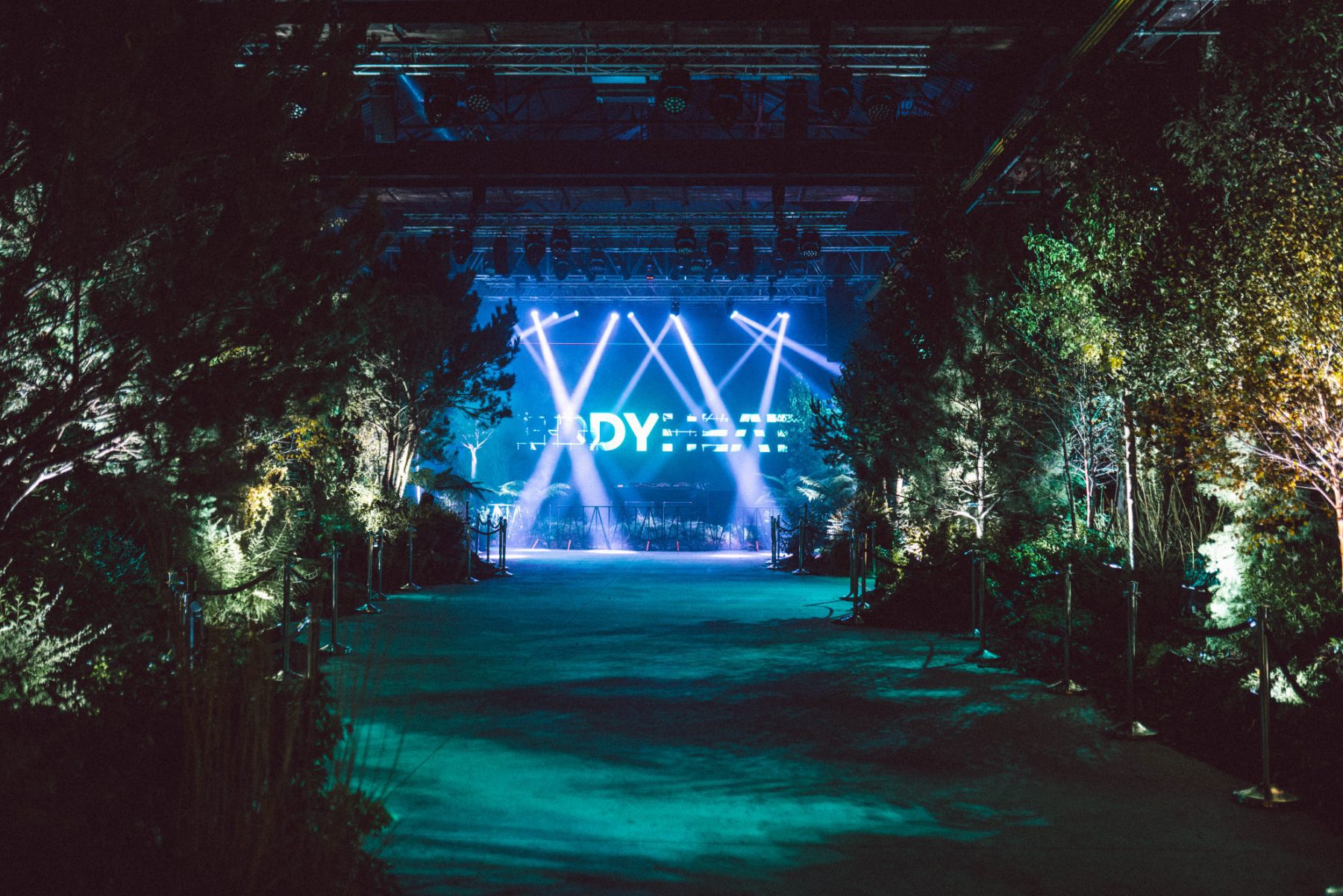 All images from SWG3, Featured image from Michael C Hunter