Claims from the Twitter account “A Better Boomtown” state workers subcontracted through Freemans Event Partners say they were threatened, neglected, overworked, and suffered invasions of privacy at the festival, which took place August 10-14, 2022.

According to a report published by DJ Mag, the allegations include: “threatening, belittling and dismissive treatment” from bar managers; 17-hour shifts with little to no breaks; “excessive physical searches”; forced separation of staff from the rest of the festival population; “insufficient” food with no regard for workers’ dietary needs; disregard for workers’ health conditions; and “various forms of discriminatory behavior”.

This is not the first time Freemans Event Partners has been indicated in the mistreatment of Boomtown workers. In 2019, the Canary published a similarly horrific report of workers subcontracted by the company and two other subcontractors also at Boomtown. 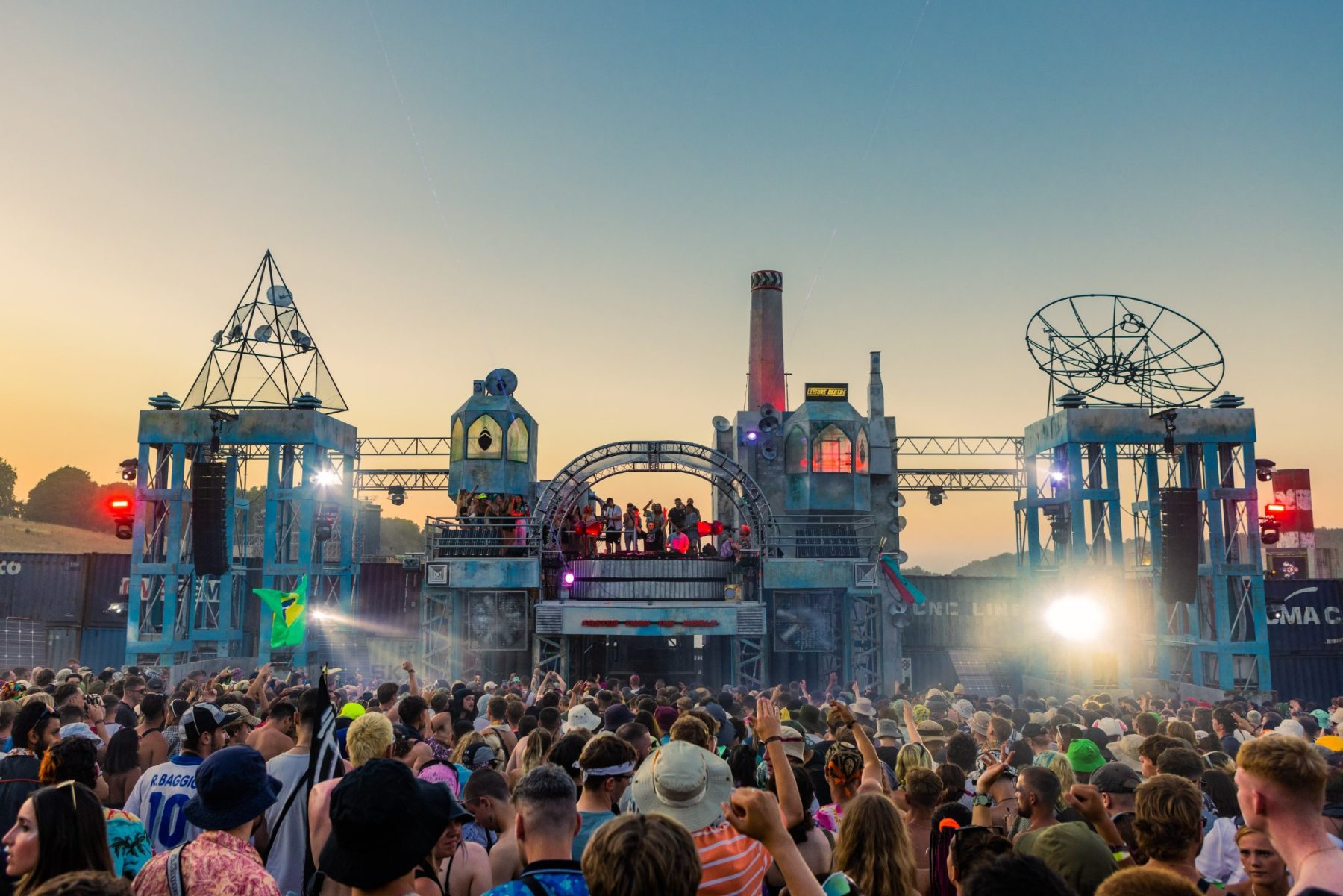 All images from Boomtown Fair