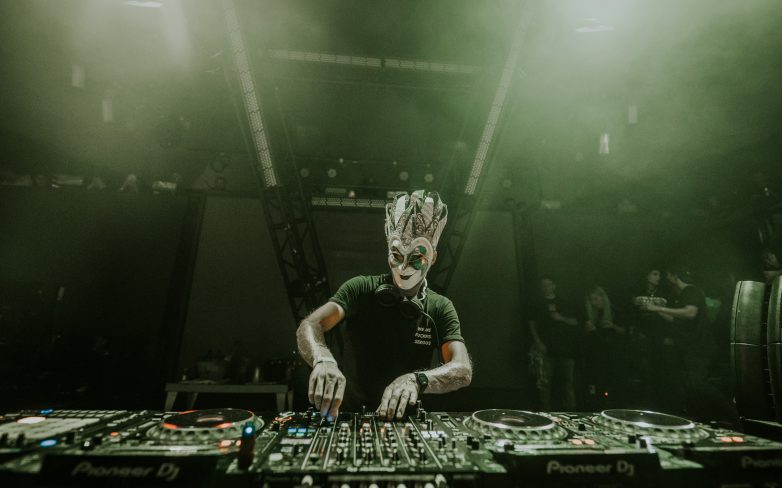 Boris Brejcha has become a world-renowned name in the dance music community – from his trademark high-tech minimal sound to his infamous Cercle sets that have showcased iconic locations like Chateau de Fontainebleu and the Grand Palais, it’s clear to see that Boris is one of the hottest international artists in the scene.

After years of anticipation, Boris finally made his North American debut with his most recent tour that wrapped up last week. The tour included stops in San Francisco, Los Angeles, Austin, Miami, Toronto, and Chicago – a relatively short leg that proved just how in demand Boris Brejcha is across the pond. He’s sure to be back sooner rather than later as all of his shows, especially the show here in Los Angeles, were blowouts that were sold out weeks in advance and had people searching frantically for tickets. I was one of the lucky few that was able to attend Boris’ Los Angeles debut at Exchange and let me tell you, what an incredible in-person introduction to the world and sound of Boris Brejcha. 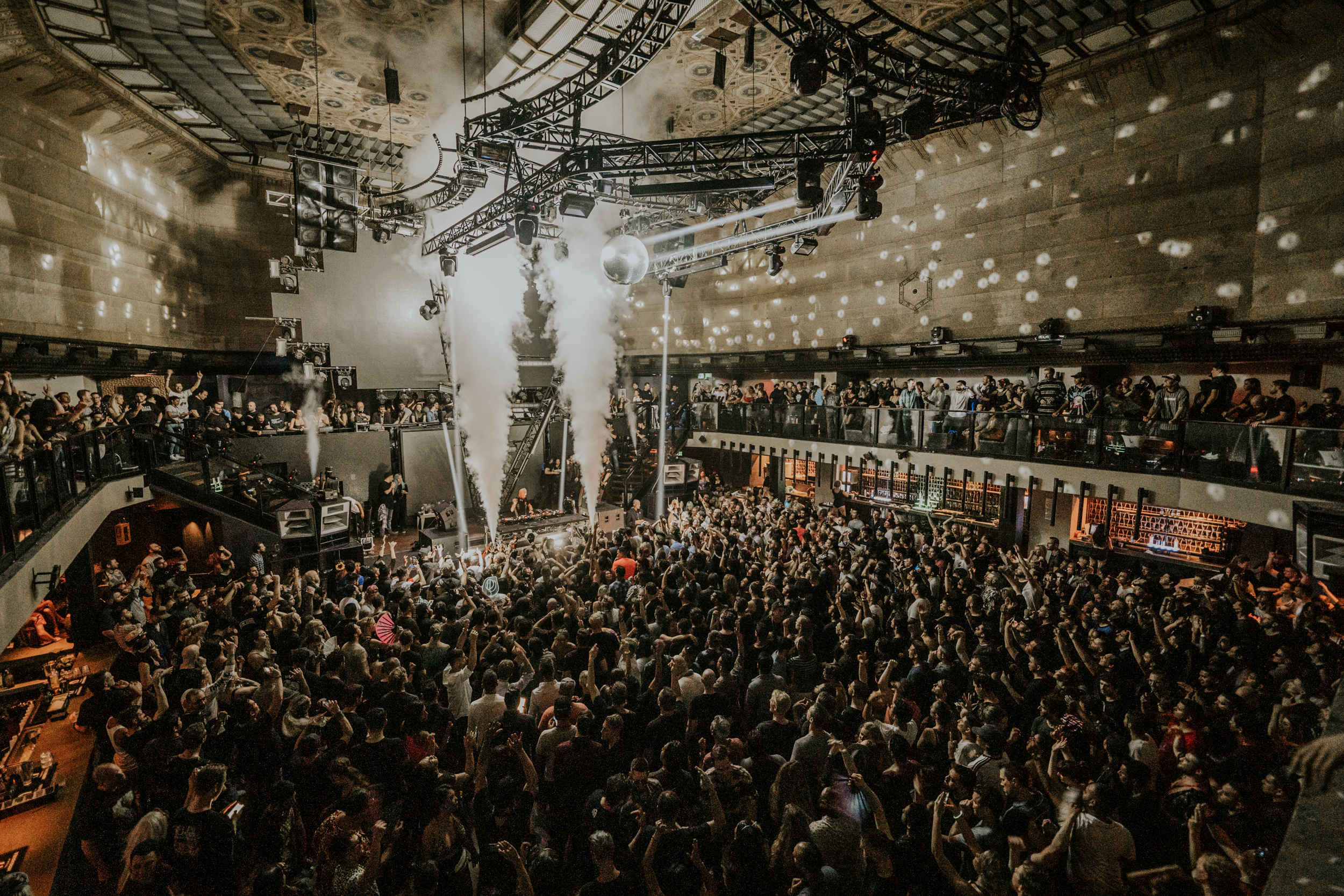 From the moment I walked in I could tell this was going to be an insane night. Exchange was packed to the brim, the entire venue’s excitement and anticipation so palpable you could cut it with a cleaver. You were hard pressed to find anyone who wasn’t bouncing off the walls with energy over what we were about to experience. After finding the perfect spot in the upper level of Exchange to dance and enjoy the show, it was time. The lights dimmed, the tempo picked up, and the masked man himself took the decks to begin our ascension. Track after track, Boris kept the energy alive through out his entire set, taking us on an auditory journey from start to finish. He dropped classics that anyone who’s watched his Cercle sets would recognize immediately, as well as his newest releases “Gravity” and “Happinezz”. With CO2 blasting, people dancing like there was no tomorrow, and smiles from wall to wall, it’s safe to say that Boris Brejcha left a lasting impression on Los Angeles. It won’t be long before we start seeing Boris on more lineups, in more cities spanning North America.