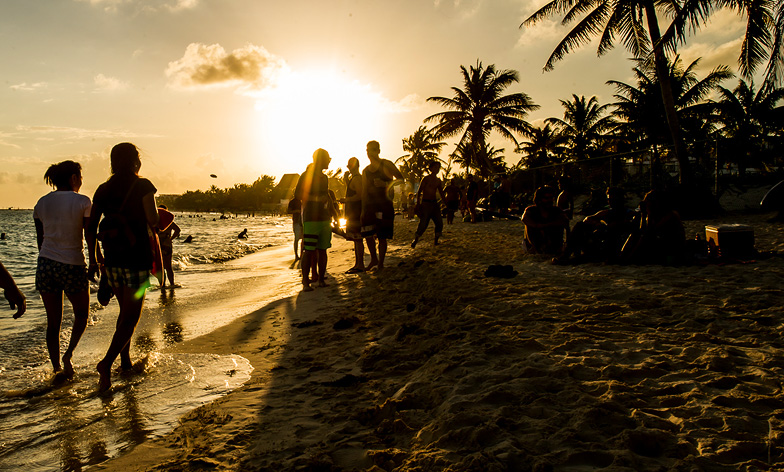 BPM Festival Is Back and Announces Dates for 2016

If you are looking to attend the first major music festival of 2016, look no further.

The BPM Festival will return to Playa Del Carmen, Mexico on January 8th for 10 days and nights of house and techno! This will be the 9th year of the festival that attracts over 60,000 people from over 60 countries. Think of it like Ibiza, but much closer.

New for this year, the festival’s official crest has been unveiled and it honors the Black Jaguar. The panther is an endangered species and one of Mexico’s national animals. The iconic cat dates back to the Mayan and Aztec civilizations. The BPM Festival wants to raise awareness of the Black Jaguar and supports big cat rescue from the tourism trade in Mexico.

Hundreds of DJ’s from around the world will be performing over the 10 days and nights of the festival. Playa Del Carmen is the perfect beachside spot for this festival. There is seriously nothing like it in the world! Imagine having a drink on the beach while dancing to some amazing techno as the sun begins to set. You could only describe this as magical!

The BPM Festival has partnered with Orbitz for exclusive flight and travel packages. Super early-bird passes go on sale Friday, July 17th. Supplies of these early tickets are limited.