One of the world’s most anticipated event of the year has thankfully just released their phase 1 lineup. The BPM Festival: Costa Rica has announced this lineup for the inaugural edition on January 15-19, 2020.

This wonderful extravaganza will take place in Costa Rica’s northwestern edge in the province of Guanacaste, Tamarindo. This area is the ultimate surf town along the Pacific while being only one hour from Liberia International Airport. Tamarindo will offer the most picturesque beaches as well as an opportunity to explore all the province has to offer. Attendees will also have the opportunity to dance the night away at venues including clubs, beaches, and jungle locations in Tamarindo. 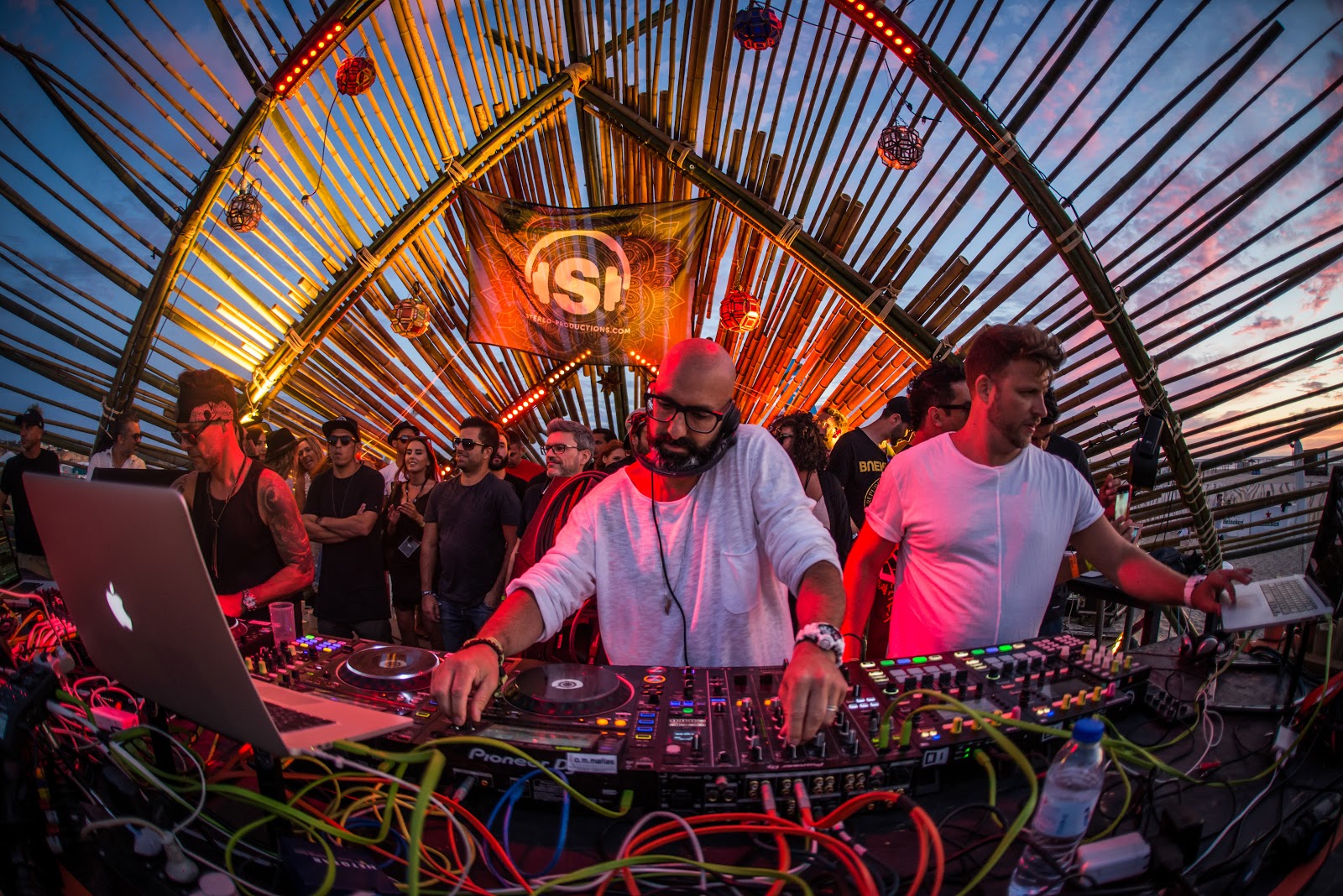 Some of the first names that were announced include Carl Craig, Chus + Ceballos, Hector, Luciano, Nicole Moudaber, Paco Osuna, and many more. As Dubfire and Sharam are set to perform individual sets, the GRAMMY-winning duo will also play a beach set on opening day at BPM for their only 2020 Costa Rican performance. Early bird and Tier 1 festival passes are SOLD OUT. Five- day Tier 2 festival passes for all-around access are on sale now while supplies last. Get yours by clicking here.

+ many more to be announced!