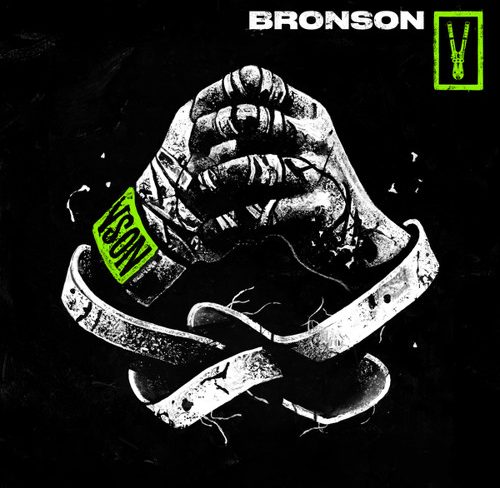 Bronson Triple J Mix is Your Next Mix on Repeat

Last Friday’s mix on Triple J featured the already sensational Bronson. The collaborative effort of Golden Features and Odesza released their debut album only 3 weeks ago, but the trio is already blessing us with a feel-good mix.

Starting off strong with their own song, the mix starts off mellow but elevates into a lively beat. Bronson curates a series of songs on the same wavelength. It also ends off with two of their fiercest hits on the album. The track list is as follows:

Bronson just knows how to blend songs together in a way that makes you tap your foot with the beat and feel the energy in your soul. Check out the mix here!