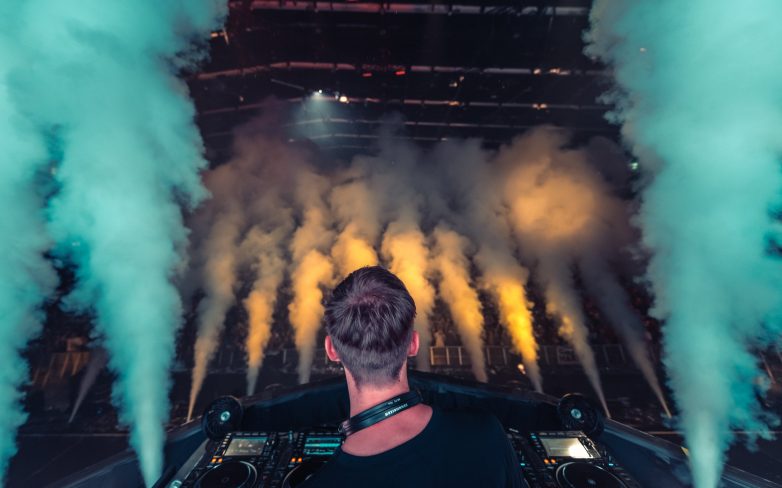 Calvin Harris Says New Music Is On The Way

Calvin Harris seems to be the talk of the town once again! After recently being announced on the Coachella lineup, it seems that he’s back on the grind. He’s been playing a few international festivals here and there, but here stateside, Coachella will mark his first US festival appearance in several years. As for music, well he hasn’t put out much recently. But it looks like that’s about to change.

After nearly 5 months, today he took to Twitter to respond to some tweets. He responded to one tweet about merch, with “Lol merch is not my focus right now you’ll get plenty of music though.” As to when, he responded with a simple “Couple of weeks I think.”

So there you have it. It’s shaping up to be a big year for Calvin Harris. With new music and festival dates, this could be the time we’ve all been waiting for. You can see the Tweets below. Of course, we’ll keep you new updated with any new Calvin Harris news.

Lol merch is not my focus right now you’ll get plenty of music though https://t.co/DMzTF6pHpu

Couple of weeks I think https://t.co/CSgYXoIbh6