With Funk Wav Bounces Vol. 2, his first album in five years, coming out next week, Calvin Harris revealed more details by leaking the full tracklist on his social media.

All of the collaborators have a history of huge hits at both festivals and in the mainstream. Only time will tell if Funk Wav Bounces Vol. 2 will have the same power as bangers like “This Is What You Came For” and “How Deep Is Your Love”. The anticipation just keeps building for Calvin Harris. 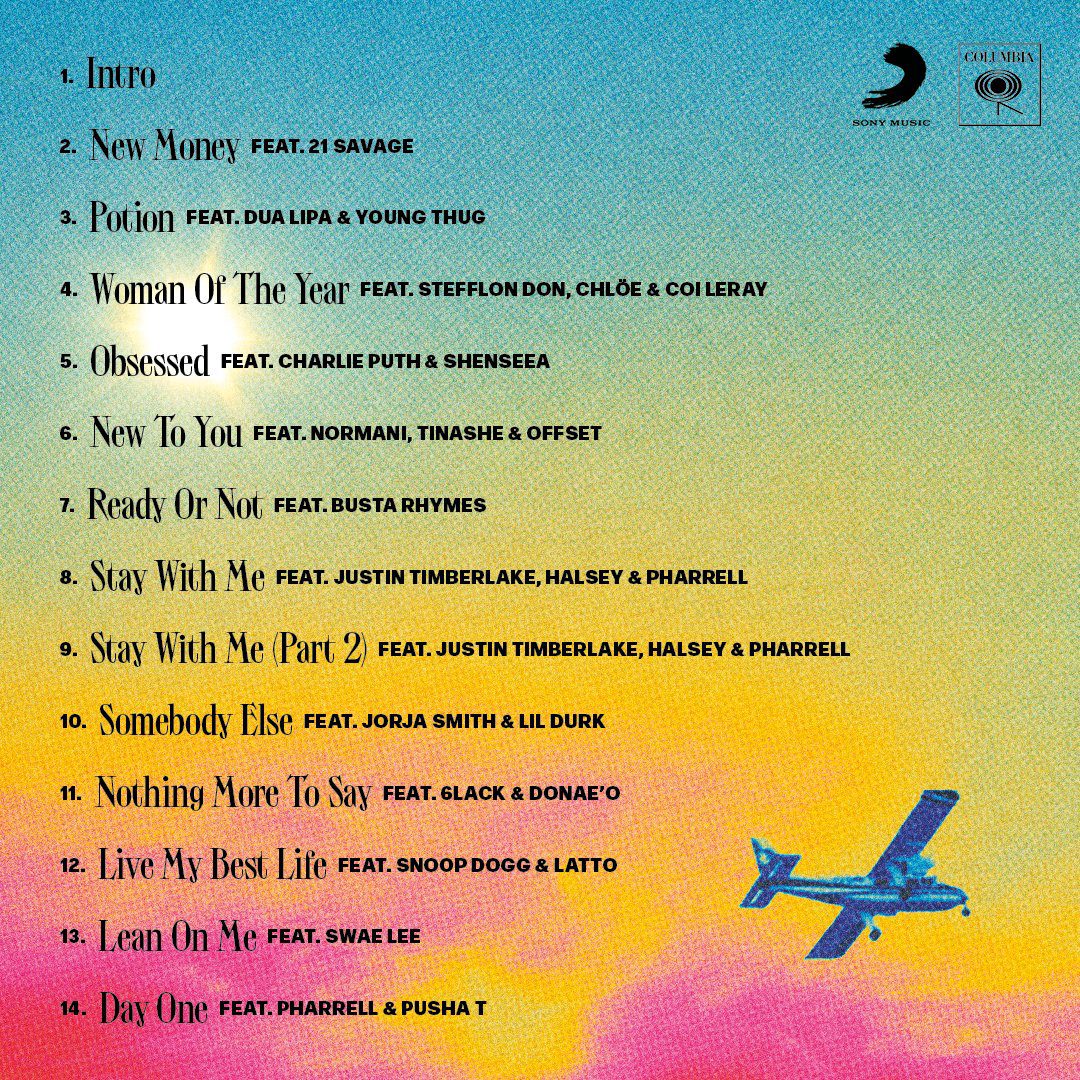