The king of techno Carl Cox has just announced his return to Brooklyn, New York for a full weekend take over of The Avant Gardner

The first night, Saturday, March 19, is titled “Carl Cox: Invites”, and it shows off Cox’s expert curatorial skills. Over 15 artists will spin throughout the multiple stages of The Avant Gardner including Dubfire, Nicole Moudaber, Seth Troxler, and Josh Wink.

The second night Sunday, March 20, is “Carl Cox: House Sessions.” As of now the only other name on the lineup besides Cox is New York’s own Danny Tenaglia. Given the sheer scope of the previous night, more artists will likely join them, but even if the roster remains as it is currently, there are few other DJs who could provide a clinic in New York house music like Tenaglia and Cox.

Check out the full lineups for both nights below and click here to purchase tickets. 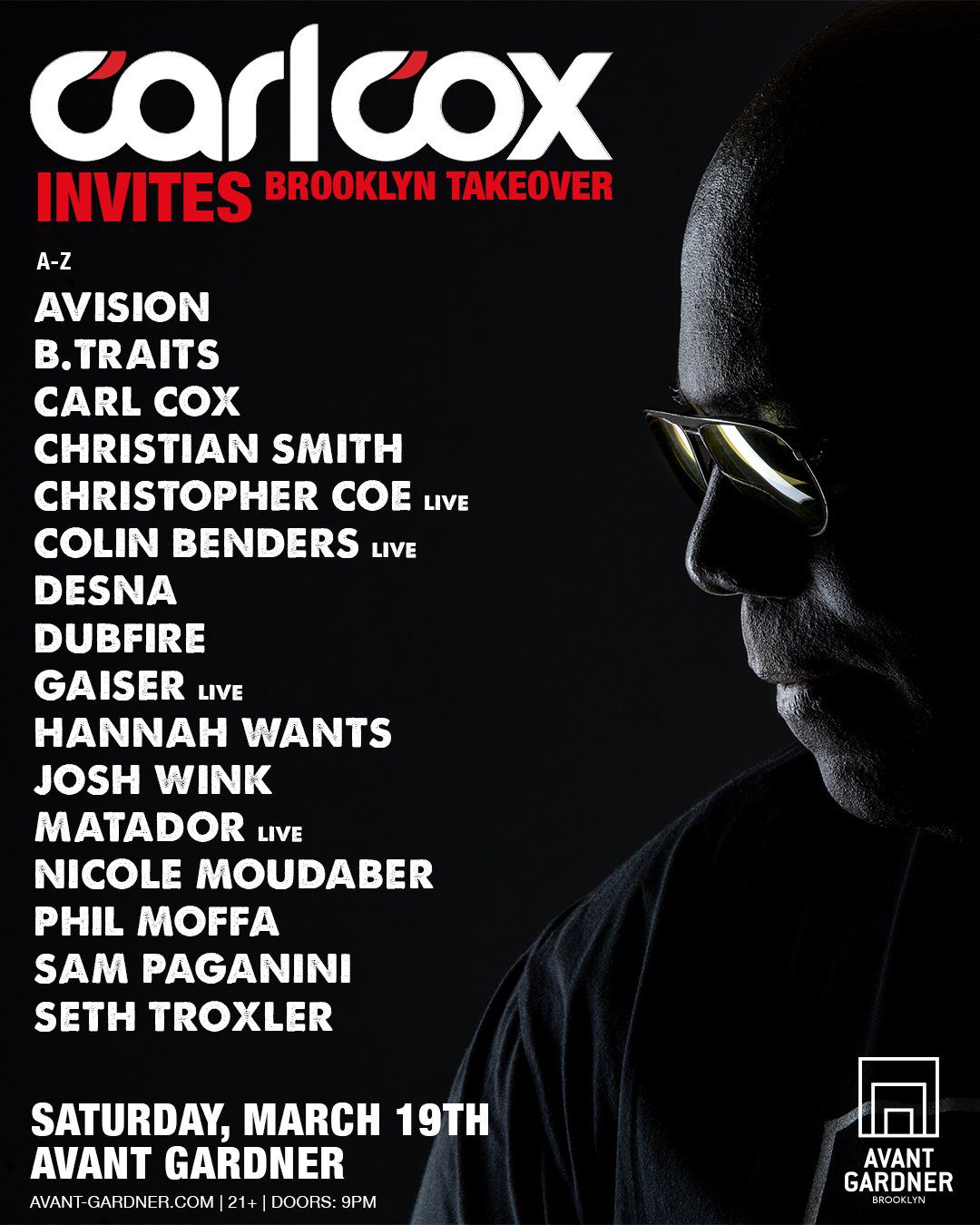 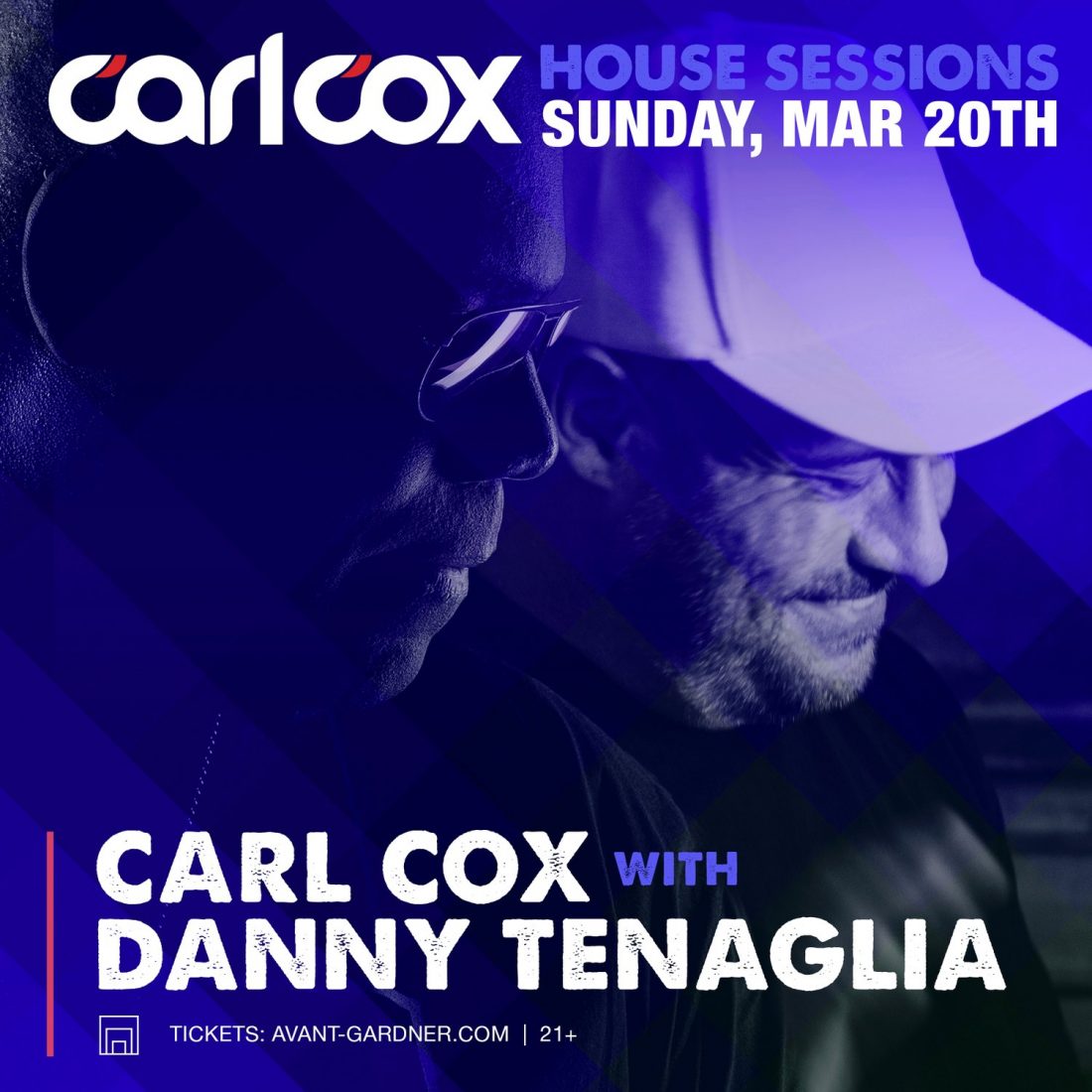