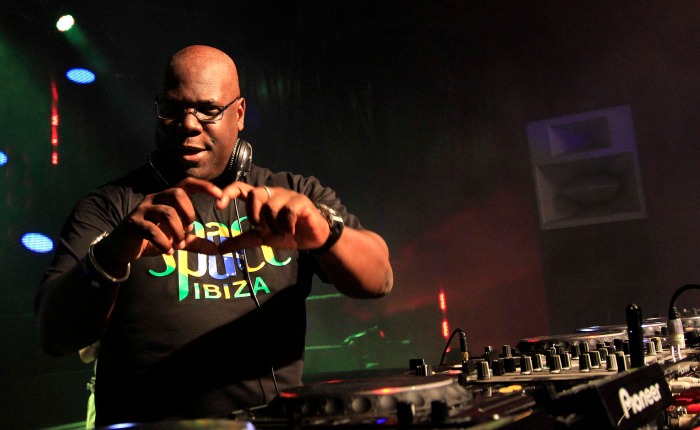 After a sleuth of incredible performances at this year’s Ultra Music Festival in Miami, it’s onward and upward for Carl Cox. As you may already know, the British veteran of EDM will be hosting his final season of Music Is Revolution at Space Ibiza this summer. Now, we’ve learned of the artists who will have the honor of spinning next to Cox in his 15th and final season of residency with Space Ibiza.

According to the list, Sasha will be appearing, as well as Italian techno giants Marco Carola and Joseph Capriati, Sweden’s techno artist Adam Beyer with Ida Engberg, American house legends Danny Tenaglia and Masters At Work, and even New York’s François K. An all-night performance from Andy C & Tonn Piper will give drum & bass a nod , and UNKLE‘s James Lavelle will make an appearance for the historic season in Ibiza. DJ Sneak, Guy J, and UNER will also return with Lauren Lo Sung and Eli & Fur also set to perform.   The finale however, will be an legendary all-night set from Carl Cox himself to finish out his 15 years at Space Ibiza. 2016’s season will last a total of 15 weeks, from June 14th until September 20th, each week representing a year of the residency. Music Is Revolution ‘The Final Chapter’ is one of the most highly anticipated happenings in Ibiza. If you’re interested in heading out for the any of 2016’s Music Is Revolution ‘The Final Chapter,’ tickets are available here. Or, check out the announcement video below:

All under one roof, only at Carl Cox at Space Ibiza! #OHYESOHYES [Don’t miss out: po.st/CCSpaceTix]