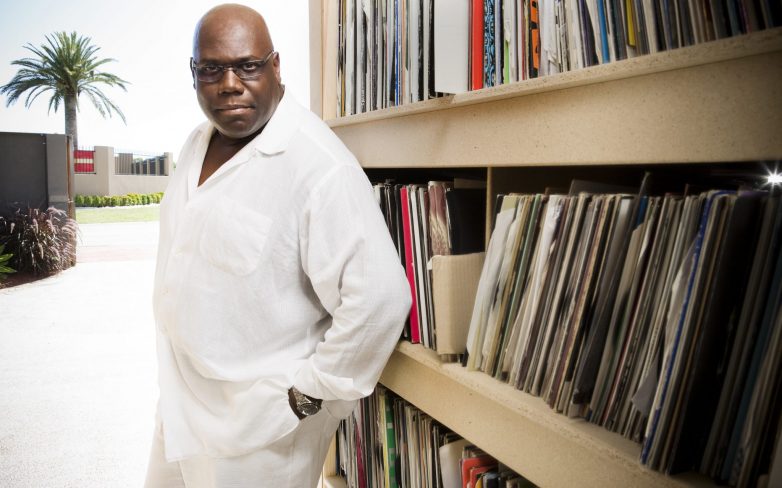 Last week, Carl Cox was faced with heartbreak upon his father Henry Carl Cox passing away after a long-term battle with Alzheimer’s disease. In a video released on Facebook, Carl Cox thanked fans for support and announced that this Sunday he would be dedicating his weekly Cabin Fever episode to his father. Carl Cox was incredibly close to his father, often citing him as a major influence behind his career and music.

From Carl Cox’s announcement video, he describes his father “…he was always full of life and loved his music, if it was not for him I would not be the DJ that I am today so I will share his sound of soul, R&B, funk, reggae, soca, and calypso music. It will not be an easy show to do but I know this is what he would want, to carry on playing the music.”

His father, Henry, was a music aficionado that grew up in Barbados before moving to Manchester. In an interview with Big Issue in 2016, Carl Cox describes his childhood saying “Like many West Indian or Barbadian families, we had a lot of parties at home. My dad religiously bought these seven-inch records and shared his love of music with everyone.”

The tribute show will be a one-hour show played strictly on vinyl, the exact way his dad played music throughout his childhood. The tracks will include favorites of his late father with a mix of genres that reflect the early influences on his music before becoming the legendary DJ and producer Carl Cox is today. This will be a beautiful way for fans to take a look into his roots and experience tracks that Carl Cox holds dear to his heart. Catch the live stream here on Sunday July 12th.