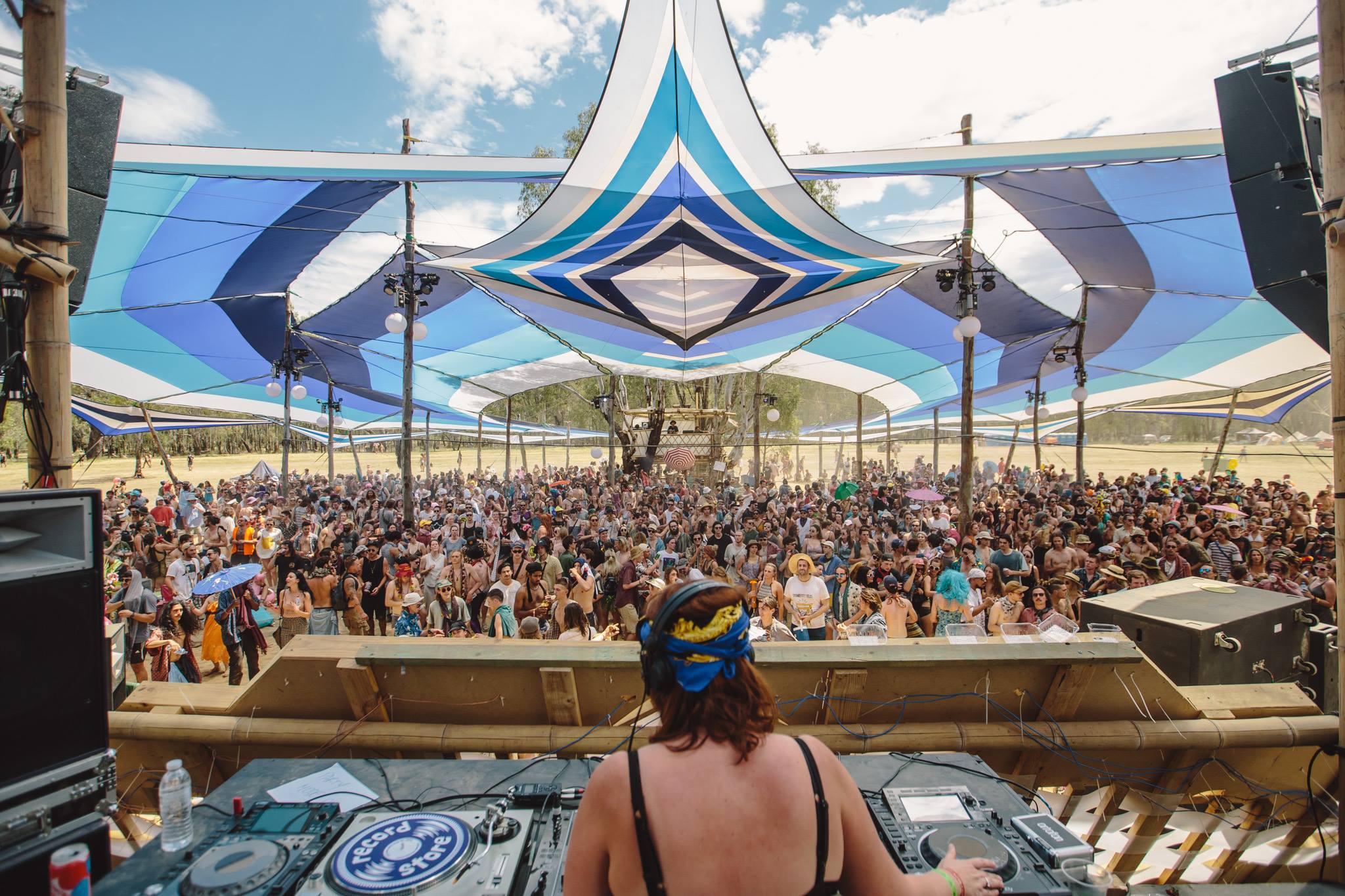 In Australia, festivals basically represent opportunities to bug out and get wild and wacky for a few days in beautiful surroundings of which there is a copious quantity here. For anyone who intends to travel here and soak up the local nightlife and culture, festivals are an intimate and direct route into that world. So here’s a look at three of the best outback based camping holidays you’re likely to experience in your travels.

Strawberry Fields:
Tucked away in the gorgeous hinterlands of the Victoria’s bush, a short drive from Melbourne it’s origins are as a small time trance doof (outback bush party) but it has grown into a celebration of both local and international acts. Previous lineups have included luminaries such as Carl Craig, Moody Man and Tiga, it offers a relaxed atmosphere to party, enjoy quality music and soak up the natural vibes of the Australian bushland. If a focus on quality tech and gorgeous, gently ironic hipsters is your thing, this is the place to be.

Sub Sonic:
If going off the pharmacological deep end and getting weird and wild to psytrance is your jam Sub Sonic is the festival for you. Born out of underground rave parties held in the Sydney bush, Sub Sonic is one of the stranger Australian festival experiences. With a core audience of both psy-trance and drum and bass/dubstep devotees, its a little out of step with the mainstream festival culture. I actually played this festival once on top of a mobile coffee cart… Be warned, swim in the river after your second day at your own peril!

Rainbow Serpent Festival:
The tale of the Rainbow Serpent is a creation myth created by the indigenous people of Australia and while the actual festival may not have quite as indigenous Australian culture commingled in while the general revelry as the founders may have hoped, its nice to at least see an attempt. Held each year in Western Victoria. Rainbow Serpent is regarded as perhaps Australia’s predominant open air trance festival. With roving street performers, a wide variety of craft stalls (and numerous opportunities to merchandise to those inclined towards Etsy) its a perfect excuse for anybody who wants to commune with the Australian dance music community away from the hustle and busle of city life.