This two-night event will bring Chris Lorenzo, Cloonee, Gorgon City, and more to Renaissance Square for some top-notch house music.

Chris Lorenzo is a force in dance music with numerous viral tracks like the most recent “MAMI” as well as his collaborative project with Chris Lake, Anti-Up.

Support will be provided by UK artist Cloonee, whose rise has been meteoric since signing with Chris Lake’s Black Book Records and releasing “Nightmares” with the label boss himself.

Saturday heats up with Gorgon City, one of the most unique electronic duos putting out blends of U.K. garage, deep house, and pop.

Their releases and collaborations regularly reach over 20 million streams on Spotify including those with Sofi Tukker, Hayden James, and Duke Dumont. They have a song called “Body Language” which gives its name to the Halloween event.

Tickets for Body Language go on sale Wednesday, September 14 at 10AM here. 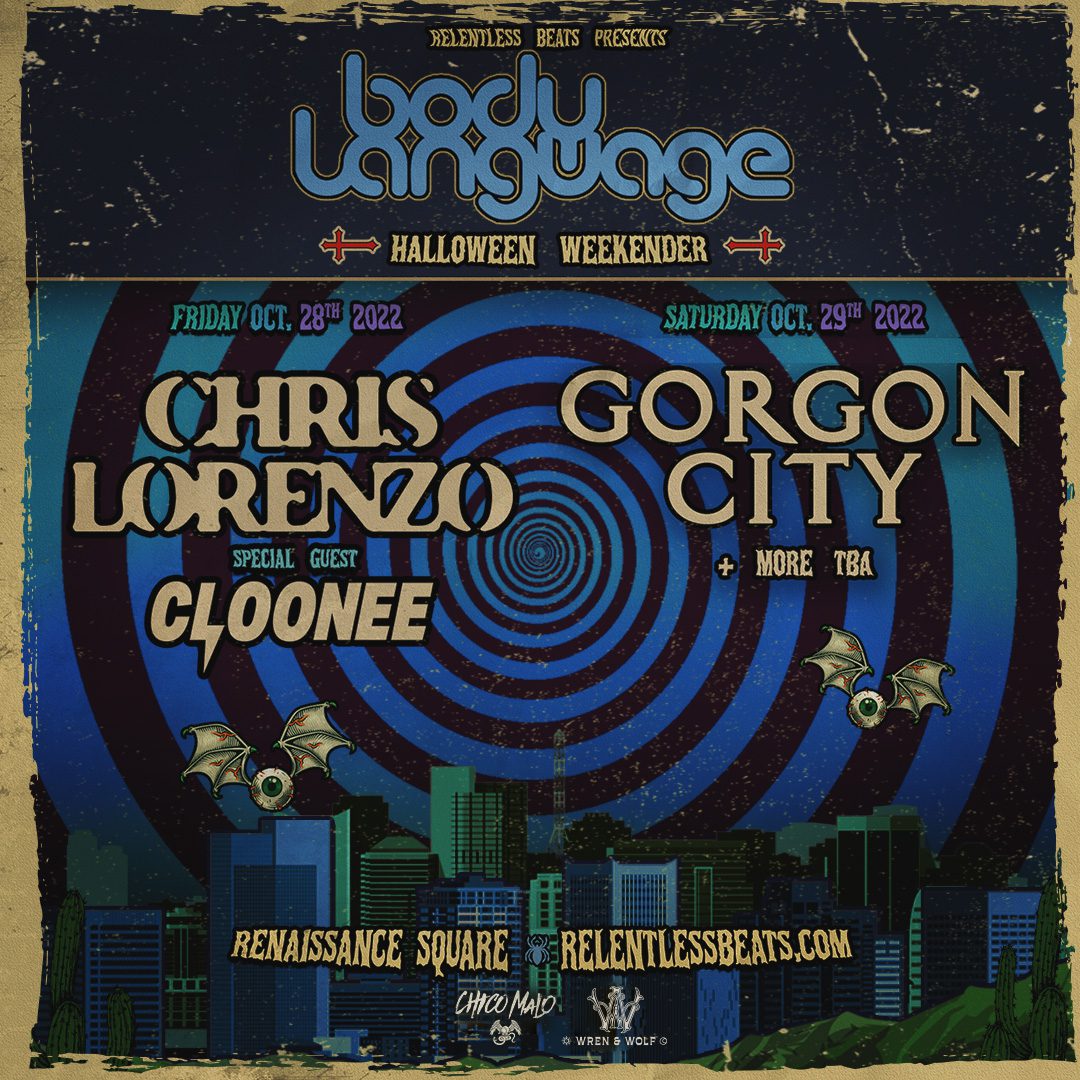