Claude VonStroke has released a brand new sample pack, out now through DIRTYBRID as well as a sample pack contest.

“Many sample packs are based on a lot of single sounds but this pack shows you how a typical VonStroke track is put together by providing all the core loops, midi and one shot sounds that go into creating a full concept. Music keys, BPM and information are all clearly labeled and the material is deconstructed from the smallest single elements all the way to the separated tracks that create the song ideas” 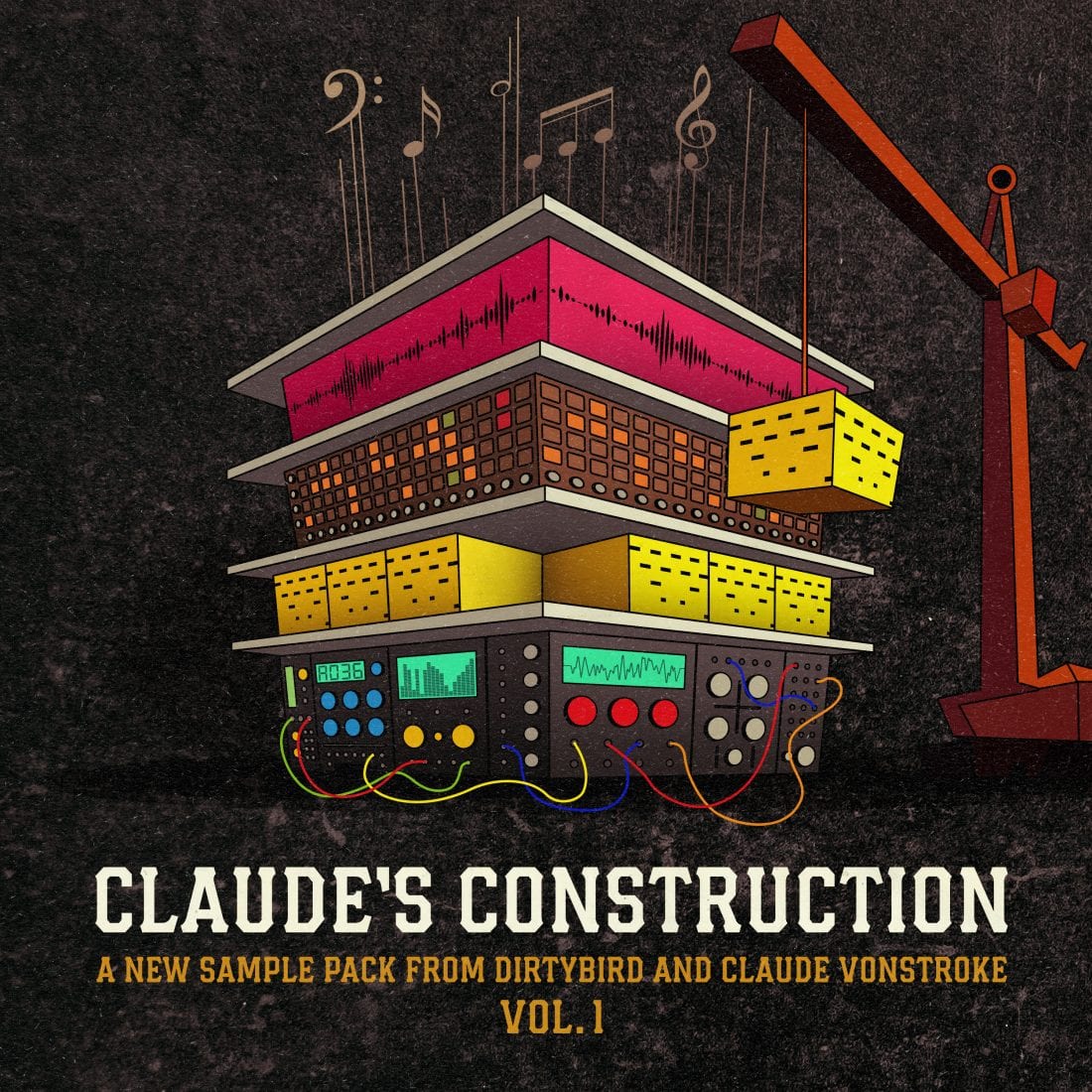 In celebration of VonStroke’s new sample pack, DIRTYBRID has released a contest where producers will have to produce a track using samples of “Claude’s Construction” for a chance to release on Birdfeed+ more. Entrants can create under any genre they’d like and send it directly to the label. The contest ends on April 15. The overall winner will take home a year’s worth of Birdfeed subscription for free, an official release on the Birdfeed subsidiary label and featured plays on both DIRTYBIRD LIVE TV and the Birdhouse Radio Show.

The winner will be announced on April 17.