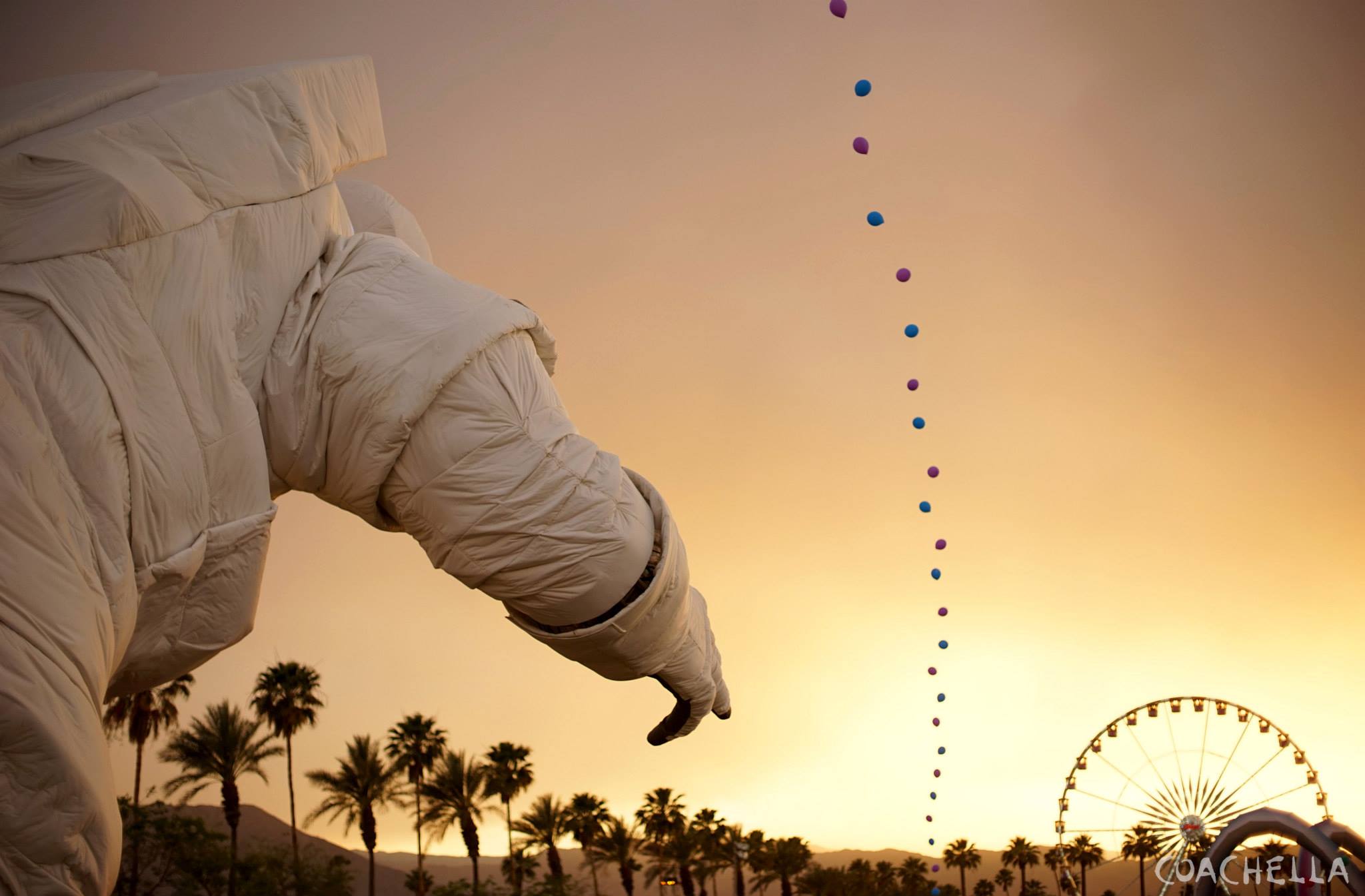 Ahead of the Coachella Valley Music & Arts Festival, SiriusXM has launched Coachella 2016 Radio. This limited-run channel will feature music by artists who will be performing at Coachella 2016. Coachella Radio will provide live, continuous coverage of the sold-out festival both weekends. This is your place to hear live sets and interviews with your favorite artists. Some performances will also air on other SiriusXM Channels including Electric Area, Alt Nation, The Spectrum and more. SiriusXM was the first radio broadcaster to broadcast Coachella live in 2015.

Coachella 2016 Radio is channel 18 and is available through the SiriusXM App on smartphones and other connected devices, as well as online at siriusxm.com. For more information visit HERE.

Coachella is April 15-17 and April 22-24  at the Empire Polo Club in Indio and is completely sold out.

We’ll see you there for weekend 2!