Coachella enthusiasts should mark their calendars because the Coachella 2023 dates are here. The Coachella 2023 weekends where Coachella Valley will be transformed into a bohemian, music lovers’ paradise are April 14-16 and April 21-23. Presale dates are also set for Friday, June 17 at 10 AM PT. New for 2023, AXS will be running the ticketing platform and process. Those looking to purchase presale tickets should set up a fan account ahead of time to be prepared. Official hotel packages will also be available as will shuttle services from these hotels.

Coachella is a premier arts and music festival in Indio, California held over two weekends in April. The event is known for its massive lineup, as some of the top performers in the world all perform here at some point. Past headliners include Harry Styles, Ariana Grande, and Beyoncé. The EDM lineup is filled with surprises as well with the return of Swedish House Mafia, a surprise set by Subtronics, and Porter Robinson & Madeon performing “Shelter” for the final time.  This past year, Coachella also included an NFT that “Bloomed” during the festival. 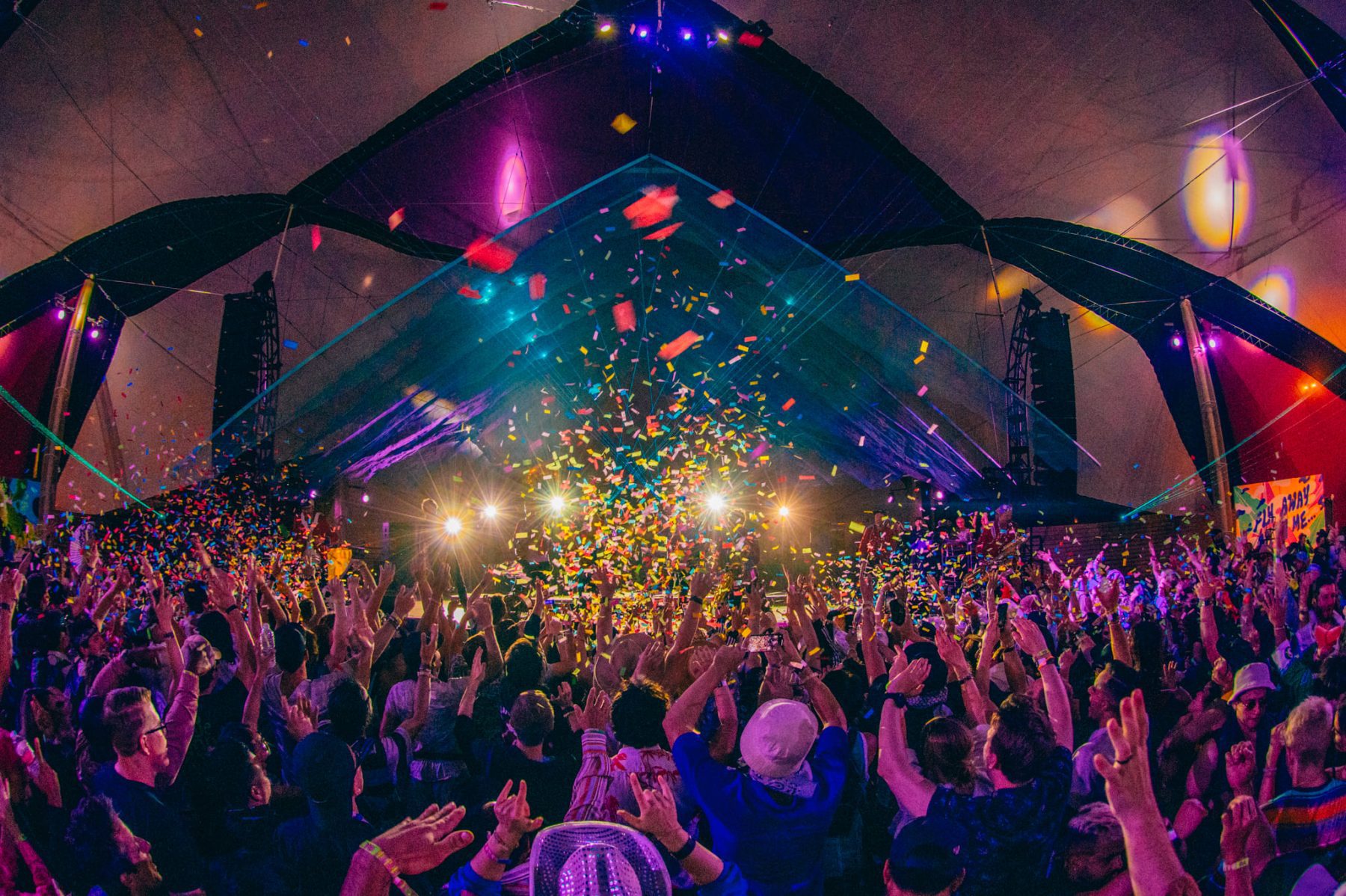 All images from Coachella