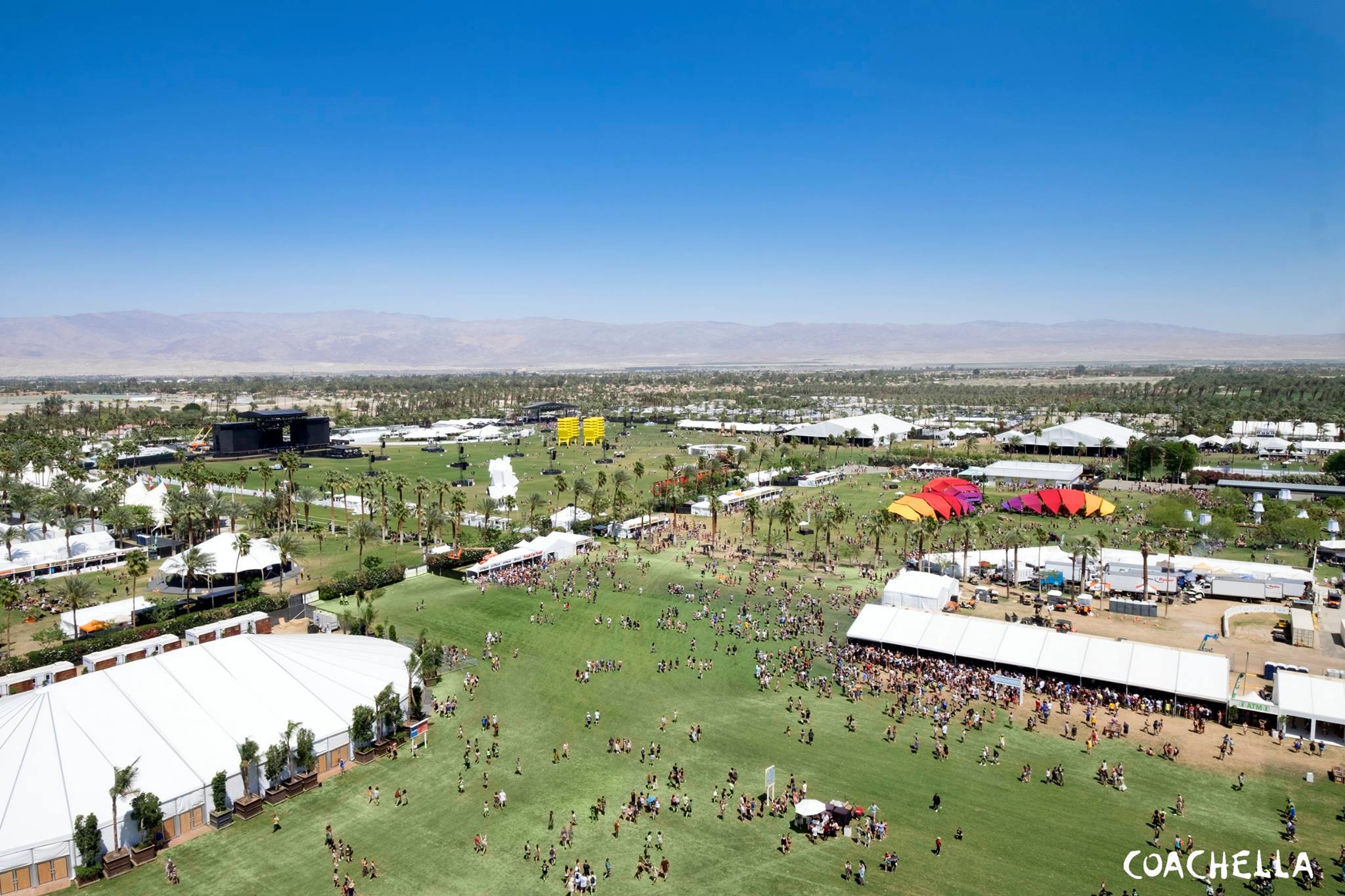 Coachella Promoters Planning “Rock Concert of the Century” in the Desert

Goldenvoice, the promoters of the Coachella Valley Music & Arts Festival and Stagecoach Country Music Festival are working on a new mega rock concert.

According to the LA TIMES, the concert would feature some of the biggest classic rock bands and performers. The three night event would be held in October 7-9 at the Empire Polo Fields in Indio and is said to feature Paul McCartney, Bob Dylan, the Rolling Stones, the Who, Neil Young and Pink Floyd’s Roger Waters.

Inside sources say there would be full stage productions with full sets, and an official announcement is expected in a few weeks. This would be a historic concert as the six acts have never been on a lineup together. We will let you know more about this concert as we learn it here on EDM Maniac.